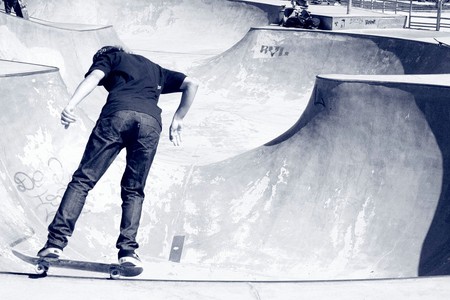 Santiago’s skate scene is big. Thousands of kids grab their decks each day to hit the city’s many skate parks or take advantage of its awesome freestyle terrain. But things haven’t always been so great for the skater in Santiago, with an oppressive military dictatorship and a lack of infrastructure making life difficult in years past. Let’s take a look at history of the scene as well as the city’s best skate parks, shops and most legendary local shredders.

Santiago’s scene first kicked off in the early 70s as enthusiastic skaters returned home from living in the United States, bringing their passion for the sport with them. The scene quickly blossomed, particularly with the opening of the legendary Parque Bustamente in 1979, but it largely stopped in its tracks as Pinochet’s regime took over. When the dictatorship finally ended in the early 90s, Chile underwent an economic boom. Its new vibrant free-market economy saw the implementation of large scale infrastructure projects including a number of high quality skate parks throughout the city. 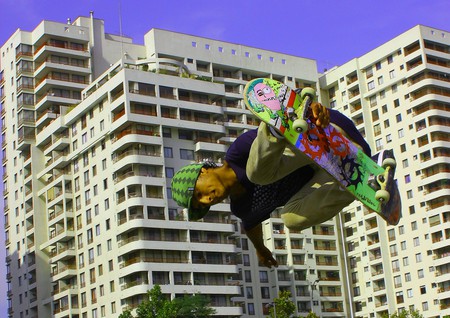 Parque Bustamente is Santiago’s oldest major skate park, located right in the heart of the city center next to the metro of the same name. The huge complex of some 32,000f2 (3,000 m2) has several bowls plus plenty of pipes, rails and ramps to keep punters happy. Although it wasn’t the first skate park in the city, Bustamente commands respect for its pivotal role in kicking off the scene. Parque de los Reyes is a crowd favorite for its vibrant atmosphere, back-to-back bowls and stacks of street skating obstacles. Competitions are often held here which regularly pull in the city’s biggest names. Other smaller neighborhood parks can be found scattered throughout the city. 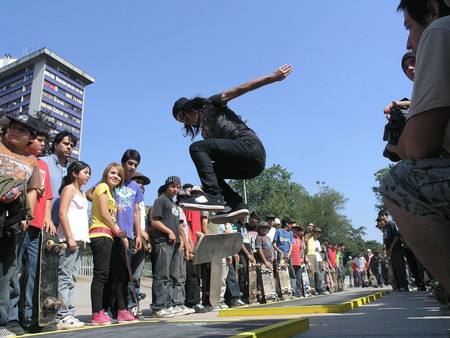 Freestyle street skating has really taken off thanks to Santiago’s wide, mostly flat, well-paved streets and avenues. Obstacles abound for practicing tricks although security guards and policemen don’t tend to approve. One of the great things about street skating in Santiago is that public transport easily whisks riders up to hilly suburbs from where they can cruise downhill for miles on end.

The skate culture in Santiago’s streets is more inclusive and friendly than other big cities. It’s common for strangers to dish out advice on the best spots to go or give pointers on how to land that impossible trick. 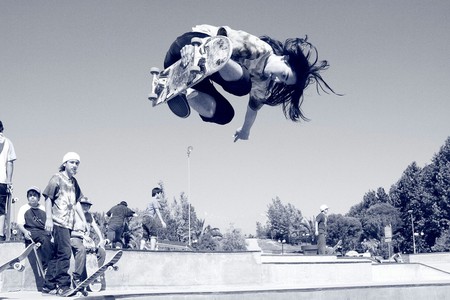 More and more skate shops are opening up as the sport continues to gain momentum. Diamond Skateshop is a local favorite run by a crew of skaters who really know their stuff, offering self-branded gear at affordable prices. The ever popular Rapside Skateshop has an awesome variety of gear from all the best brands and gets especially crowded when they offer 2-4-1 specials on skate shoes and snap backs. Finally, Homies Skateshop was created with the intention of being a hangout for skaters to meet up and socialize. Stacks of locally produced skate videos are premiered here and their equipment is pretty good too. 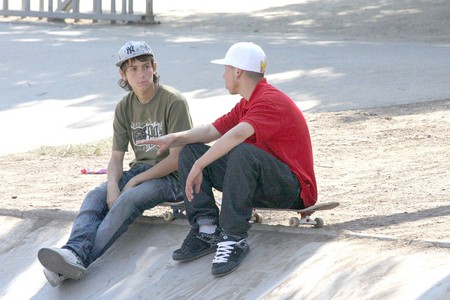 As for identities, Santiago boasts a bunch of world class skaters who have become legends at home and abroad. Check out the following clips of the city’s best shredders doing their thing in Santiago and around the world.