A Brief Introduction to The Clinic Bar, Santiago 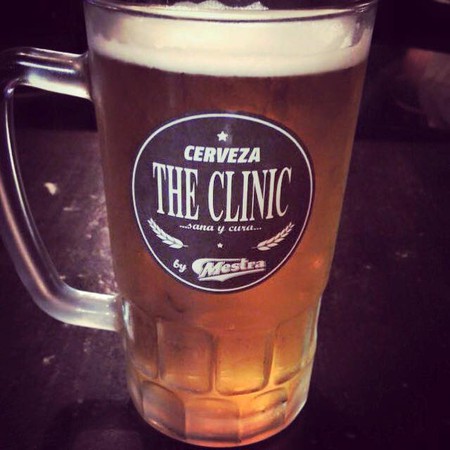 © Courtesy of The Clinic Bar

Seldom visited by tourists, The Clinic Bar provides a glimpse into Santiago’s left-learning hipster culture. With a central location in the city and many more around the country, the bar is the official watering hole of Chile’s most energetic and creative weekly newspaper, The Clinic.

What started out in 1998 as a simple magazine of just a few pages has turned into the country’s hippest and most millennial-friendly publication. With over 40 pages of content now filling each weekly edition, The Clinic has become a serious media company with professional journalists that contribute articles from all over the country. Many stories are satirical, poking fun at Chilean society, politics and celebrity culture. Others, however, are more serious, with a number of investigative pieces making up each edition, as well as interviews with important national identities. 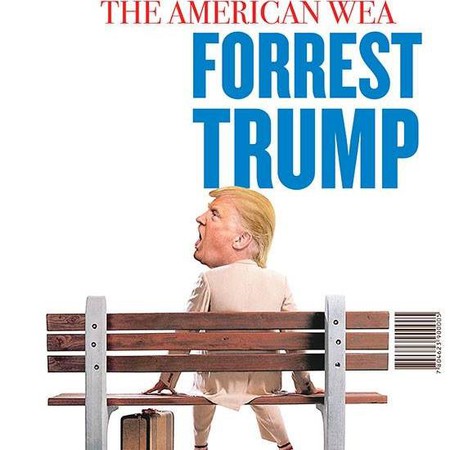 Cover page for The Clinic | © Courtesy of The Clinic

The newspaper currently retails for 900 CLP (US$1.75), considerably more than rival publications. But through witty, edgy and sometimes obscene humor, the weekly is able to attract a younger audience that probably wouldn’t even consider purchasing a mainstream paper. Gags are often reminiscent of Mad Magazine, approaching topical issues in an outright ludicrous manner. A few examples of some of the paper’s more memorable captions include:

For the cost of a missile, you can make 25,000 envelopes with anthrax

The Clinic is undeniably leftist, an ideology that largely aligns with the Chilean youth of today. It is also highly critical of mainstream media and the political establishment. In fact, The Clinic is happy to have a go at pretty much anyone. Very few famous Chileans have escaped its wrath. 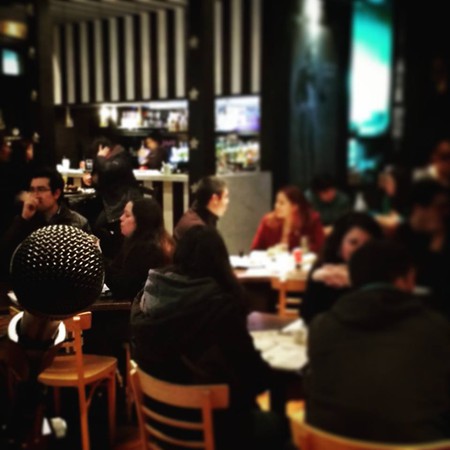 The Clinic Bar | © Courtesy of The Clinic

So what is their actual bar like? First off and perhaps unsurprisingly, it’s full of the people who read and possibly even write for a newspaper of this type. Think under 35, urbanized, inner city hipsters. Probably with long beards, short hair and black thick-rimmed glasses. The decor is modern and chic with plenty of quirky artwork, political artifacts and pop art posters adorning the walls. If that sounds like your cup of tea then come on down. If not, there are plenty of other places to have a drink in Santiago. 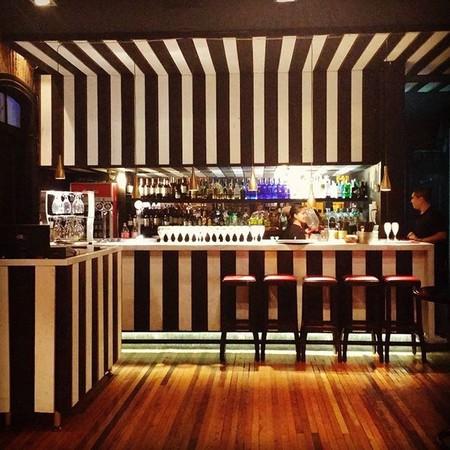 The Clinic Bar | © Courtesy of The Clinic
Give us feedback