A Brief History of the Rapa Nui Islanders 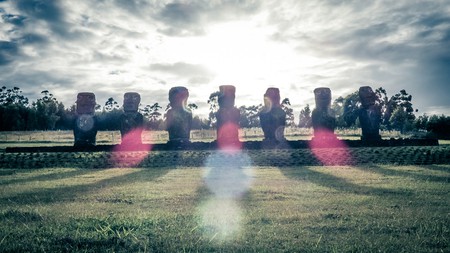 As the original inhabitants of Easter Island, the Rapa Nui people have some fascinating customs that must have seemed strange to their European conquerors. Most famous for the incredible Moai statues scattered around the island, the Rapa Nui also worshiped a bizarre birdman cult and were experts in farming the land. Culture Trip takes an in-depth look at these intriguing indigenous people.

The Rapa Nui people most likely migrated to Easter Island from the Marquesas Islands in Polynesia, some 2,200 miles (3,600 kilometers) away. Scholars disagree on exactly when they arrived, with estimates varying between 400 and 1250 AD. The purpose of their migration is also a mystery, especially considering the perils of such a long journey at sea. Legend has it that a man by the name of Hotu Matu’a was the first to arrive on the island, sailing in on a big canoe with his wife and a few companions. Unfortunately, pre-colonial Rapa Nui history was entirely oral, so it’s impossible to verify such tales. 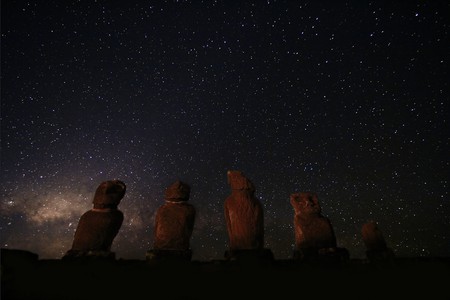 The culture of the Rapa Nui people is very similar to other Polynesian societies. Traditional dress includes feather headdresses and simple loincloths, while carvings are composed of stone or wood and jewelry from coral or seashells. Music comprises chanting and choral singing accompanied by conch shell trumpets, and the Rapa Nui people typically perform it during ceremonies with plenty of dancing. 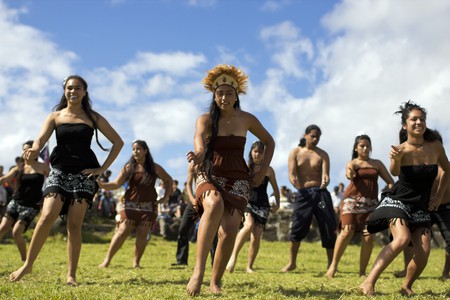 One of the most remarkable things about the Rapa Nui civilization is how they carved some 900 massive statues known as Moai and transported them around the island. These incredible constructions are thought to have harnessed the political and spiritual power of long-lost ancestors. 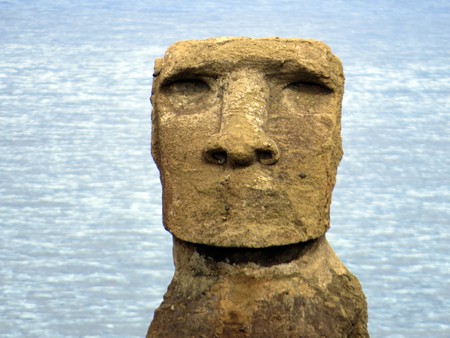 The birdman cult is another fascinating aspect of the Rapa Nui, an extinct religion where the bird played a central role. Every year, a competition would take place in which four noblemen were selected by prophets to retrieve the first egg of the season from a nearby island. Rather than do it themselves, the noblemen would choose a servant to climb down the treacherous cliff face and swim through shark-infested waters towards the island. Many died in the process, but upon returning with the egg, the winner allowed his master to achieve the illustrious title of Tangata Manu (birdman). This newly entitled birdman was considered sacred and given a special hut in which he should do nothing more than eat and sleep for the next 12 months. 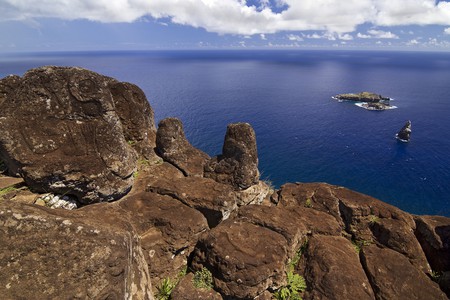 Motu Nui, the island where the egg is collected | © travelwayoflife/Flickr

The Rapa Nui people brought their agricultural skills with them from Polynesia. They planted crops of potato, yams, and bananas throughout the island and built complex irrigation systems as well as stone walls to protect them from strong winds. They also implemented the ingenious system called lithic mulching, in which rocks were arranged in patterns to force crops to grow only in certain areas. This clever technique increased soil moisture and reduced erosion. Unfortunately, the Rapa Nui required a lot of flat ground for agriculture, which led to large-scale deforestation. 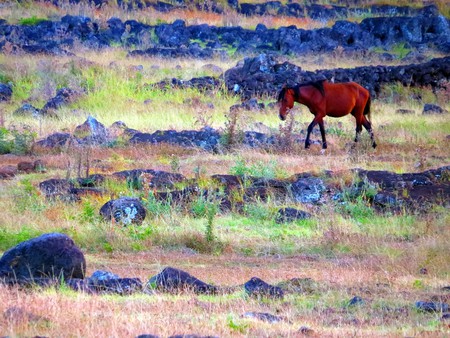 Analysis of pollen found in swamps and ponds have proven that the windy plains of modern-day Easter Island were once flush with all kinds of plant life. The Rapa Nui people drove up to 22 species of native trees into extinction, most likely to clear land for agriculture and harvest wood for construction. A number of bird and mammal species also went extinct, the result of a prolonged period of over-exploitation that would have serious consequences on the community. 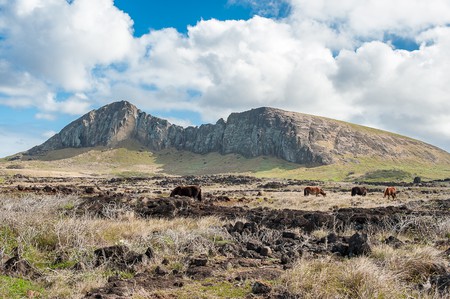 When the first European explorer, Jacob Roggeveen, arrived in 1722, the Rapa Nui population had dwindled from an estimated 10,000 people to just a few thousand. Over the next hundred-odd years, several other European expeditions made contact in what were largely civil exchanges. In the 1860s, however, good fortune ran out as Peruvian slave traders raided the island and captured the majority of the inhabitants. Some eventually made it back home years later but brought European diseases with them, which wreaked havoc on the population. Chile eventually annexed the island in 1888. 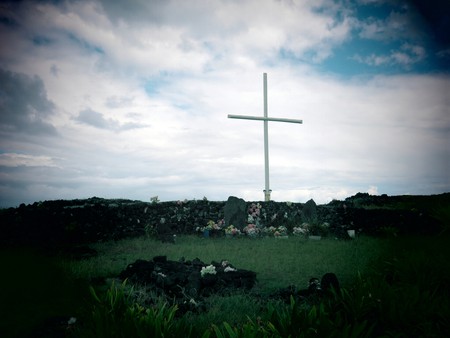 These days, around 60% of Easter Island’s population are descendants of the Rapa Nui. Despite enjoying a booming tourism industry, some of the natives have been pushing for independence from Chile. Separatist protests occasionally erupt and can turn into violent clashes with the Chilean police. However, on the whole, the Rapa Nui people live relatively well as a region of Latin America’s wealthiest nation.