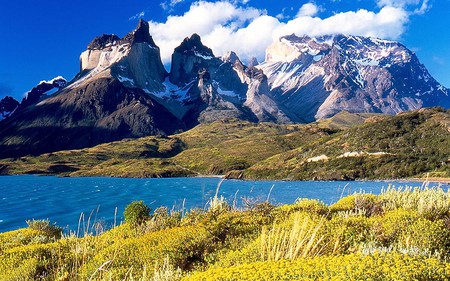 The best things in life are free, the best moments in life are worth waiting for, and the best places on the planet are farther away from home than you ever thought you’d be. We’ve got the top nine reasons you need to visit the southern tip of Chile, which disperses into a multitude of islands, inlets and fjords and is covered in dense forest, speckled with sharp peaks and full of gorgeous scenery.

It makes a rookie photographer look like a pro

When you visit the south of Chile and bring your camera, you won’t need to know anything about lighting, shutter speeds or angles in order to get a jaw-dropping photo as the natural scenery is the perfect subject for any rookie who can click and shoot. You’ll be able to capture an incredible image that will last for the years to come. 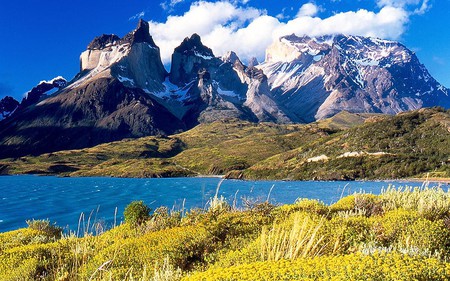 The word ‘Patagonia’ always incites excitement in adventurous travellers, whether it’s those who have already ventured there and are dying to go back, or those seeking to enjoy some of the most stunning scenery on this planet. Anyone and everyone who visits Chile’s Patagonia is able to get a unique experience and for this reason, globetrotters, armchair travellers and everyone else should visit it at least once in their life.

Remote has never felt so good

When you visit Chile, it won’t only be about what you see but what you feel in this part of the world that makes it so special. The spectacular sights will make you realize just how far away you are from everything—an extremely humbling sensation. 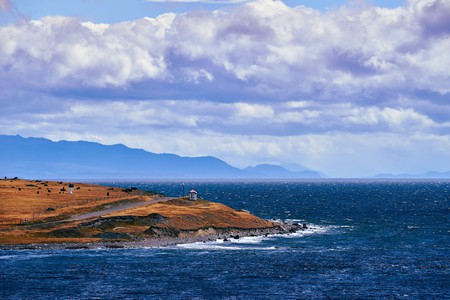 Only recently has the very southern part of Chile opened up to tourism; prior to the construction of the Carretera Austral, it was a somewhat forgotten land. That means that to this day, most of it remains untouched and even if you decide to take a popular tourist trail, you’ll find that it has not been tainted in any way.

The best dressed bird is a local in these parts of South America, and a great attraction. You’ll even be able to see penguins waddling out of the water in the coastal towns and get close enough to snap a great photograph. 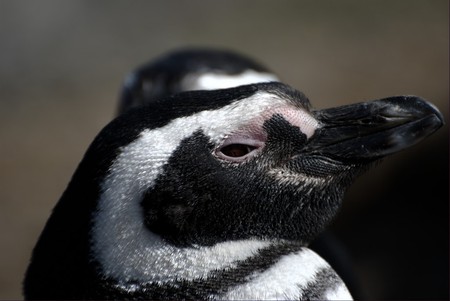 An excuse to travel all of Chile

The fact that it’s so hard to get to the south of Chile means you should probably start your trip all the way up in Arica, the country’s most northern city. You’ll be able to experience the entirety of Chile’s diversity as you make your way from the driest areas to some of the wettest and windiest.

Swing through the small city of Puerto Natales, from which you’ll also be able to visit one of the most sought out national parks in the world, Torres del Paine, which is like crossing into an untouched world full of beauty you didn’t know still existed. 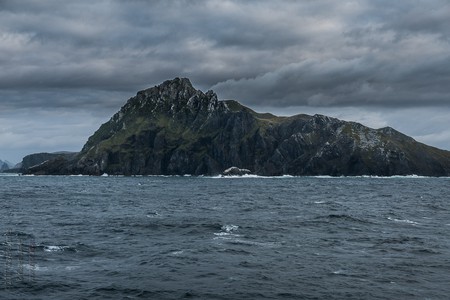 If the Spanish name doesn’t ring a bell, the English name will. In historic documents, Cape Horn has been named the official separator of the Pacific and the Atlantic Oceans and the islands surrounding this national park are the last bits of mainland before hitting Antarctica.

The real ‘End of The World’

While Argentina likes to claim this title and even has a sign for it in Ushuaia, the actual southernmost point of South America is on Chilean territory and is called Puerto Williams. Those who’ve said they’ve reached El Fin del Mundo but only made it as far as Ushuaia still have a bit of travelling to go. 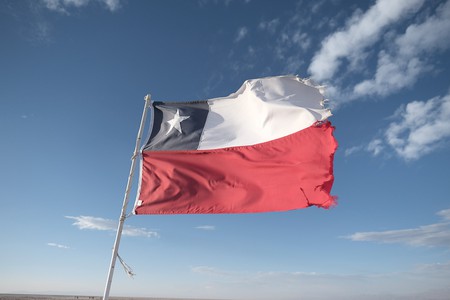