9 Essential Tips for First-timers in Chile 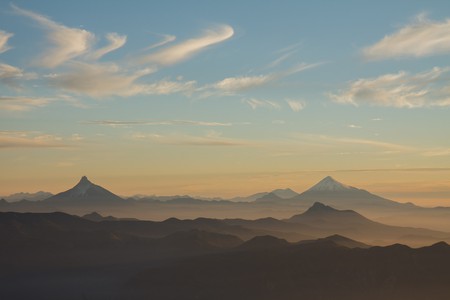 For whatever reason, Chile is not as high up on most people’s South America lists as countries like Argentina or Brazil, yet this skinny country can handle itself with the big boys as the sheer length of it creates an immensely diverse country. With dry desert in the north, lush green Patagonia in the south, we run through some top tips that will help you on your way. 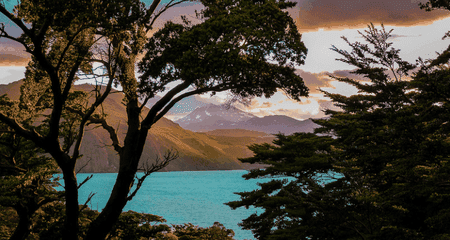 No, seriously. Chile is probably the easiest country on the South America map to pinpoint because of its long coastline but how long is it really? The width of the United States of America is only about 27 miles (43km) longer than the length of Chile, or about the same distance as travelling from London, England, across all of Europe to Kiev, Ukraine, and back to London. 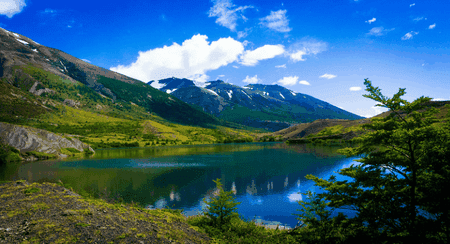 If you don’t speak Spanish, no problem, because Chileans don’t either. But all joking aside, neighbouring countries and strong Spanish speaking travellers will have serious problems with some of the verbs, nouns and slang used in Chile, so brush up on some Chileno Spanish before you go.

If you are starting your trip in the countries north of Chile (Colombia, Ecuador, Peru, Bolivia) then realize that your daily budget will increase substantially from those countries listed, and might even double when you cross from budget happy Bolivia to costly Chile as everything from busses to restaurants and groceries are considerably more expensive. 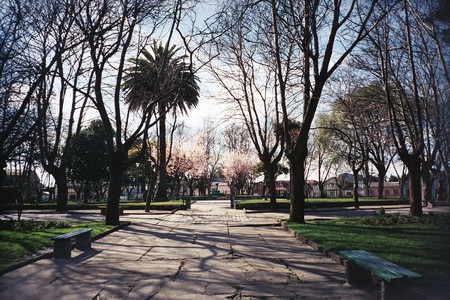 To simply travel through Chile, almost all countries simply need an active passport with 6 months duration remaining on it, so the requirements to enter the country are relaxed but the borders are not. Be certain to not have any fruits, vegetables, or food that is not canned or in a package when you cross the border. They take their time, have no problem holding up a group to check your luggage and have sniffer dogs everywhere.

The Chilean peso will require a little getting used to, and some quick mental math when you are in line at the supermarket as currently it is just under 600 Chilean Pesos to the American Dollar. Not the easiest instant math when you are dividing 5 digit numbers on the spot, so download a currency converter app on your phone to get it right. 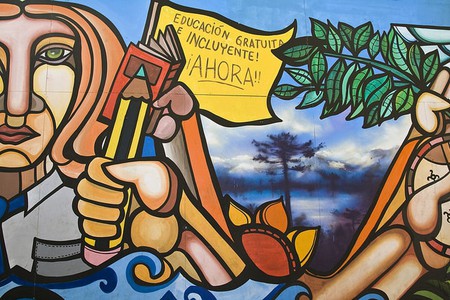 You arrive in Chile after a long flight, you are exhausted and just want to kick back and tell family you are safe and sound and you go to plug in your phone but the wall outlets look warped. No, that is just how they are and you will need to purchase an adapter at a ferreteria (hardware store). Or, if you are crossing multiple borders it is easiest to purchase a universal block converter that has all fixtures in one apparatus.

Not knowing the tipping culture can leave you in a very awkward situation when you either don’t tip when you should, or you are trying to give a tip and the server is forcing your change upon you. Know that in Chile they make it quite simple and add a 10% auto gratuity onto your bill and upon payment, they simply ask you ‘yes or no’ for the propina (tip) if they deserve the tip and will have it included in the final price or not. 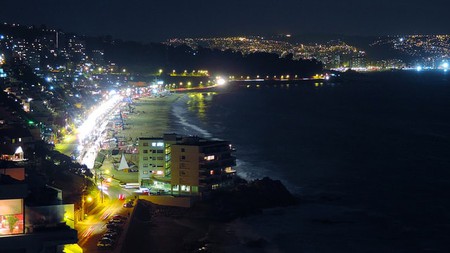 Busses in Chile are what you would call reasonable, as they are not as cheap as the busses in Bolivia but are a little higher in quality, and not nearly as expensive as Argentina, but are higher in quality, so this will be your primary option to cover distances. That being said, the cheap domestic airline, Sky, has options for cheap flights to avoid full day bus trips.