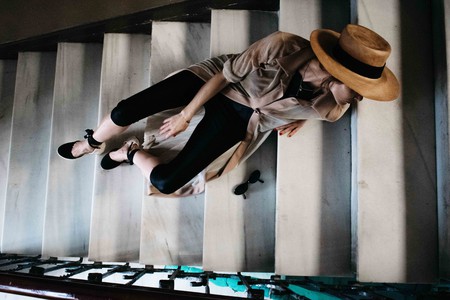 These gorgeous Chilean ladies have conjured up an impressive following through social media, and their blogs are extremely read-worthy. With beauty, lifestyle, fashion and travel articles, there’s enough to keep you entertained for hours – their Instagrams are just as oggle-worthy!

Probably the most well-known of fashion bloggers in Chile, Nicole Putz is a name on everyone’s lips in Santiago. Although she was a law graduate, Nicole pursued her career in fashion and was spotted, and thus interviewed at New York Fashion Week back in 2015, casting the limelight on her and leading to international recognition. Following which, she had a season on TV fashion show, Maldita Moda.

Ríos’s website Le Freak C’est Chic has gained a lot of attention. She created her site to showcase her work as a graphic designer, after which she became a stylist and now Valentina shares her beauty and fashion tips. The inspiration for her blog was drawn from feeling like an anomaly at school, due to her style not fitting in amongst conservative Chileans. She’s innovative with patterns, mixing the unthinkable, which exhibits her quirky style and love for authenticity, you can see more on her Instagram. 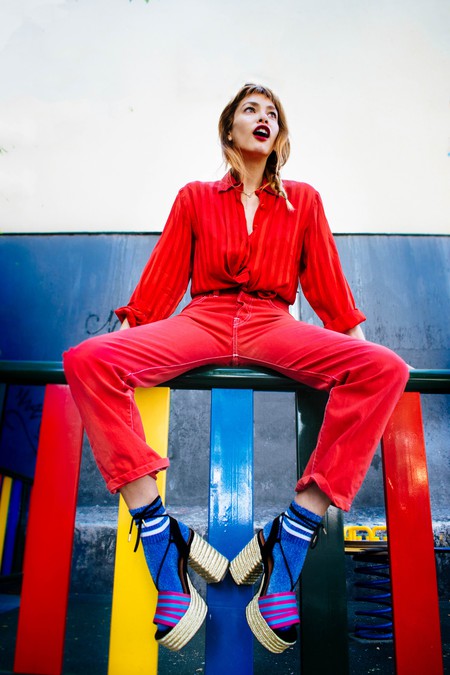 Gathering a huge following for her instagram account soytendencia, Valentina travels the world in search of new trends and interesting designers. You can shop her collections online or in Las Condes, on Alonso de Cordova 5870, or just keep up to date with her blog, where you can find her travel recommendations, things she loves as well as all things fashion related!

Trini blogs everything from outfits, jewellery and beauty to a guide of the best things to do in Santiago, which is thrown in for good measure. After studying Fashion and Textile Design as well as Photography and Fashion Styling, she began her blog, which has appeared in both European and South American print. Her style is youthful and classy, and she promotes the idea that you can wear something in a thousand different ways! 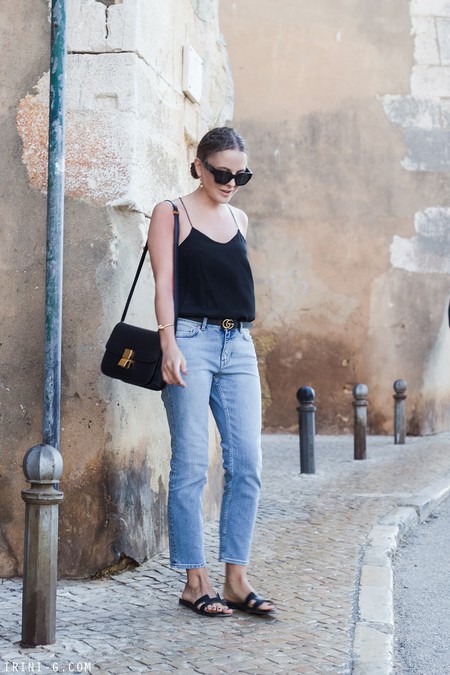 Vesta’s TV career began in 2006 when she was on Chile’s longest running teen series, BKN, where she appeared for a total of seven years. She then became a fashion icon in Chile in 2014, thus being chosen to be the main panelist on Friday night’s Primer Plano, dedicated to fashion and the latest trends. This then became Maldita Moda, a new live show on Saturdays.

Her early career saw her as a Chilean actress and singer, when she appeared in Karkú at the age of 15, back in 2006. After which she released three singles and an album and became Miss Teen Chile! Since, she has enrolled as a law student at the Universidad de Chile, while maintaining her popular Instagram presence.

Having studied at London College of Fashion, Maria now lives in Perth, Australia and blogs at Pasión de María. She writes about both travel and fashion, stating her feminine and eclectic style tips and recommendations, as well as her Lifestyle and Mummy Blog, where she reviews make-up, beauty and exercise routines and gives her top tips.

Another Chilean who has flown the nest and is now residing in LA, California, where she lives, works and writes at Sound of Beauty Style. Mila likes to promote up-and-coming brands, give her best style tips, as well as talking about looks that are in. In addition to her fashion, she also blogs about sounds that she likes and places she visits.