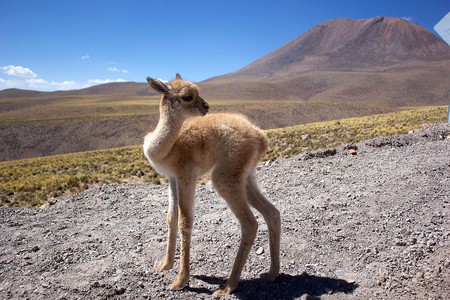 From the northern Atacama desert to Chile’s slice of Antarctica in the south, wonderful and diverse wildlife can be spotted throughout this long and skinny country. Chile’s unique territory cuts through many different geographical regions where visitors can bare witness to some of South America’s stunning biodiversity.

Four different types of penguins live in Chile, though the Magellanic penguin boasts the largest population of them all, with 800,000 breeding pairs in the southernmost part of the country. These stunning creatures are easy to check out near Punta Arenas at either Seno Otway or Magdalena Island, or on Chiloé Island’s Playa Mar Brava. Other Chilean penguin species include the Rockhopper, Macaroni and Humboldt penguins. 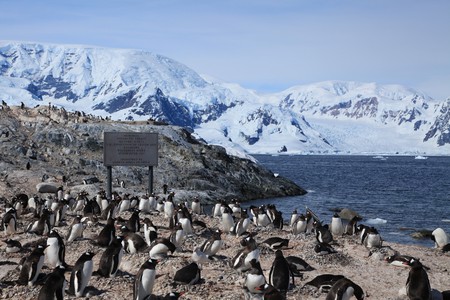 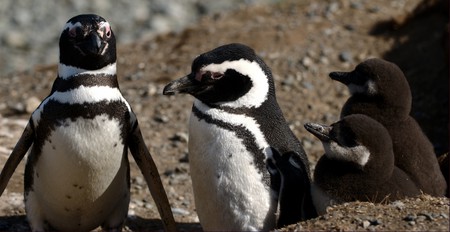 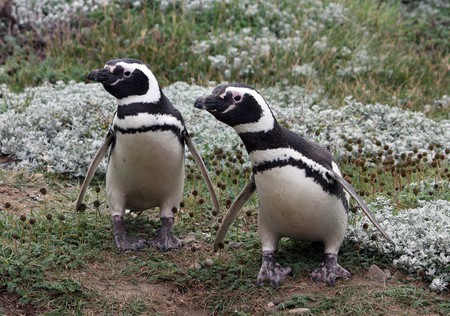 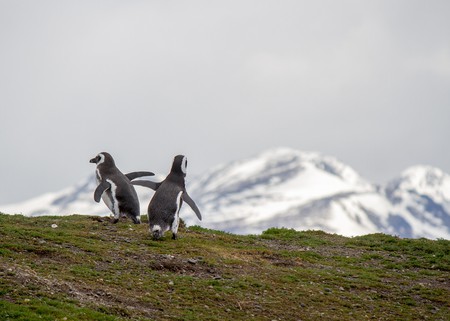 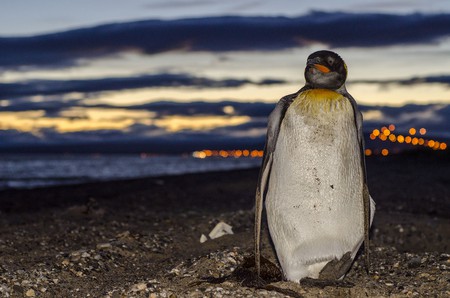 These relatives of the llama are easy to spot at Torres del Paine National Park, though they inhabit many areas all along the Andes mountain range. The name for these brown and white-bellied cuties, “guanaco,” is Quechua in origin. Native to South America, these camelids live in herds of either females, babies and an alpha male, or a separate herd of all males. 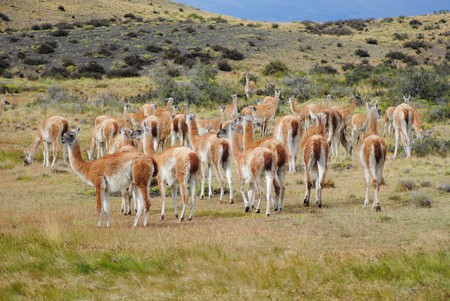 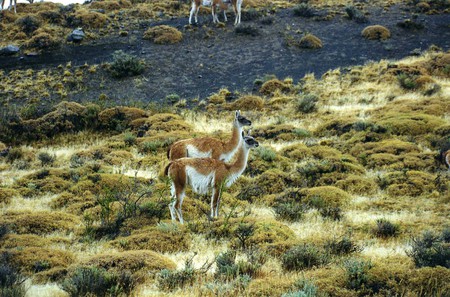 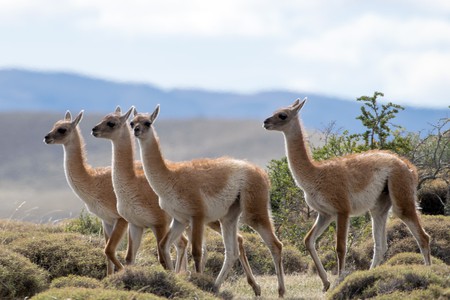 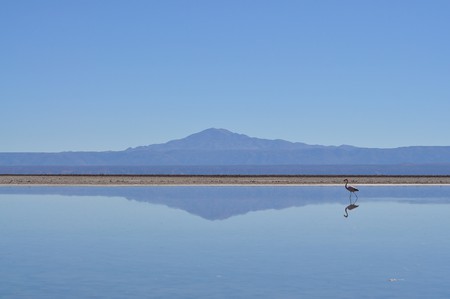 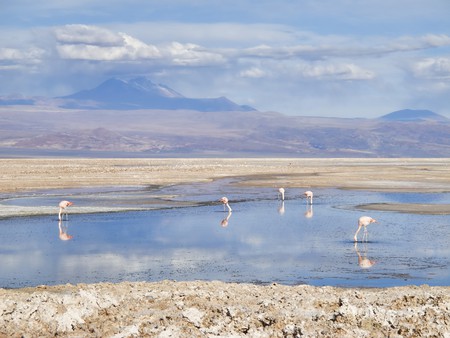 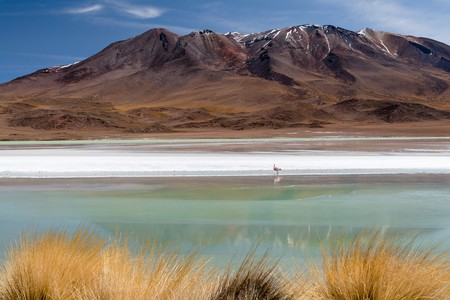 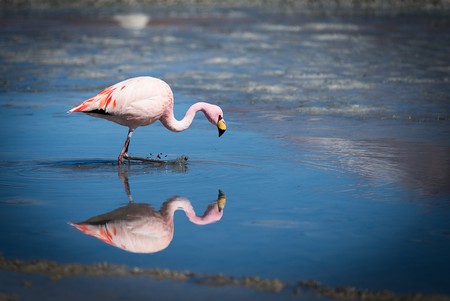 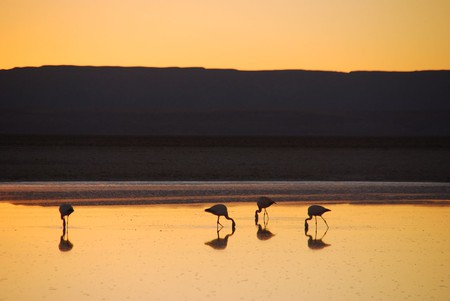 Like the guanaco, the vicuña is also an Andes-inhabiting camelid and relative of the llama. The animal can mainly be found in northern Chile, Bolivia, Peru, Argentina and Ecuador. The fine wool of vicuñas was highly valued in Incan society and the vicuña continues to be an important animal in Peru as the country’s national animal. 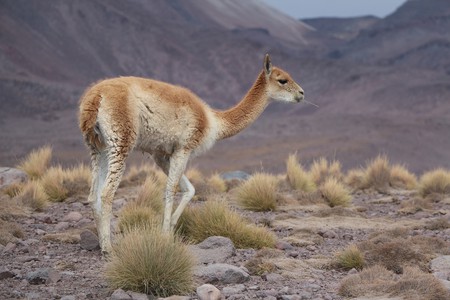 The culpeo or Andean fox can be identified by its reddish-gray fur and white chin. These foxes are most commonly spotted in the Andes mountains. They occupy nearly the entire Pacific coast of South America, with populations found in southern Colombia all the way down through Chilean Patagonia. 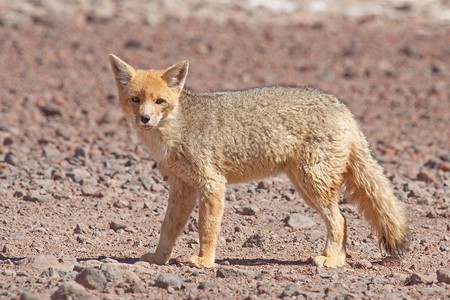 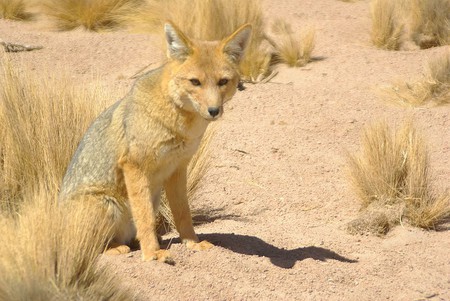 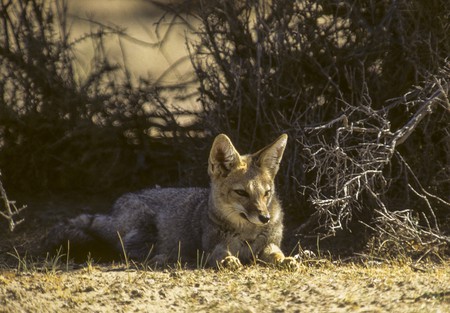 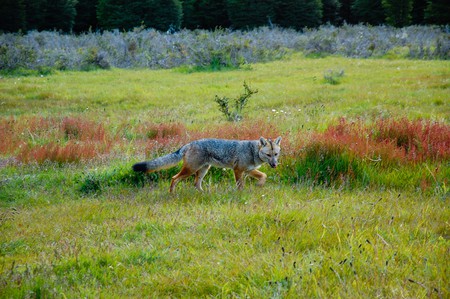 These barbaric beasts of the sea can be found throughout the Chilean coast, north to south, and on the coasts of Ecuador, Peru, Argentina, Uruguay and Brazil. Full of personality, these monsters are fun to observe near any Chilean fish market on the coast. 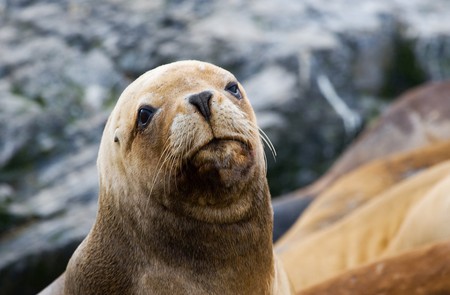 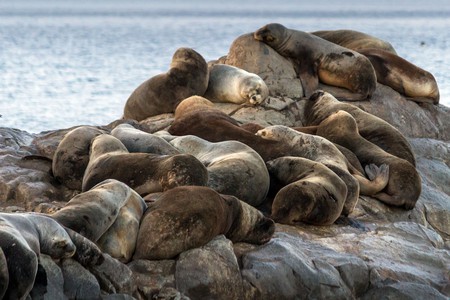 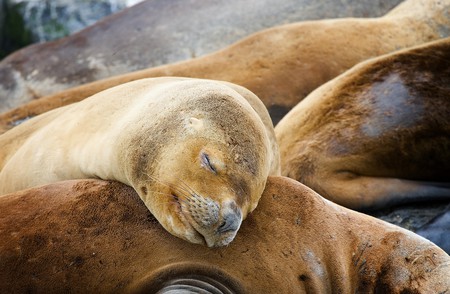 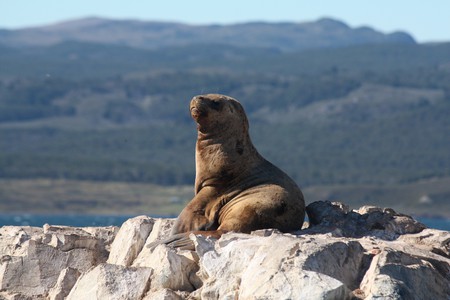 This fierce Chilean big cat is one of the many species of puma or mountain lion around the world. Patagonia’s biggest predator, the Patagonian puma often hunts the guanaco and lives in regions of southern Chile. 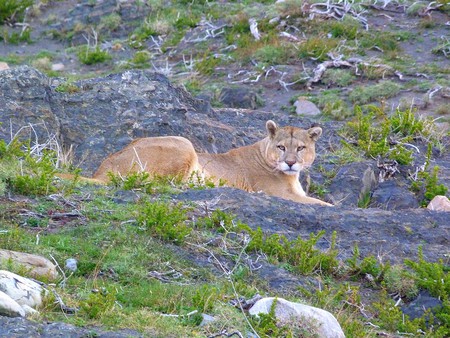 The Peruvian pelican is a large, fish-loving bird that lives on South America’s west coast in Peru and Chile. These birds are often seen in Caleta Pan de Azúcar in northern Chile. 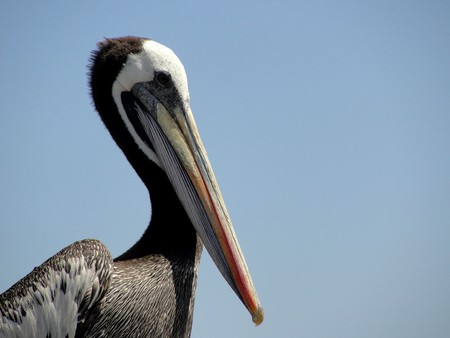 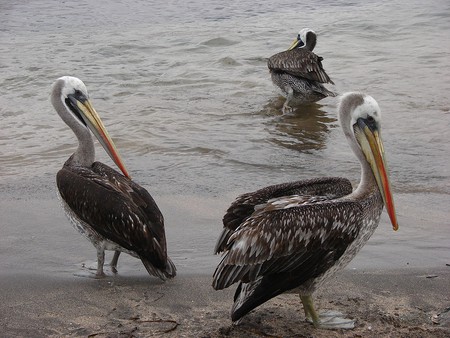