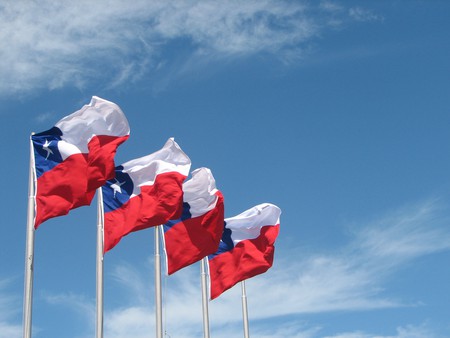 Chilean Spanish can be enough to throw any fluent Spanish speaker off, with the lack of pronunciation of ‘s’ in phrases such as mas o menos (“more or less”), becoming “mah-o-meno.” Changing grammatical rules such as not using vosotros (“you” plural) and replacing it with ustedes (usually “they,” now “you” plural as well) and replacing tu hablas (“you speak”) with tu habai. If that doesn’t have you dumbfounded, the slang may well do. Here are 18 of the most common words and phrases that you will come across in Chile.

This is probably the most commonly used word in the Chilean language. It can be intended as a rude term, especially if used with strangers, but it can be used among mates and be a term of endearment. Wena on its own can mean “ok,” “good,” or “hi.” 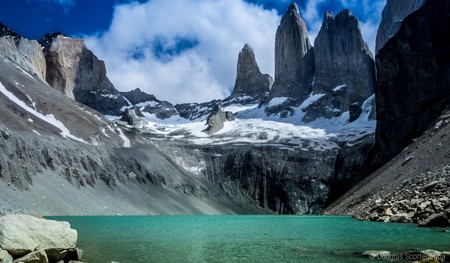 All of these are used to express how cool something is. Bacán means “awesome,” la raja, “incredible,” and filete, “really cool.”

Cachar comes from the English verb “to catch,” but also means “to understand,” so cachai translates as, “Do you get me?” or “You know?” The second person singular is used with an –ai rather than an –as; for example, cómo estás? becomes cómo estai?

Rather than saying una bebida, un copete is used for an alcoholic drink.

This is the equivalent of the Spanish word la fiesta. Chileans love el carrete, meaning party. Chileans also use the word mambo as well.

The Chileans love to drink, so this is an essential part of their vocabulary. Tengo caña! means, “I have a hangover!” This is very likely if you’ve been curado/curada or borracho/borracha, which means “drunk.”

This simply means “trashy” or “chavvy.”

This refers to a Chilean countryman or skilled horseman, similar to the American cowboy or Argentine guacho. 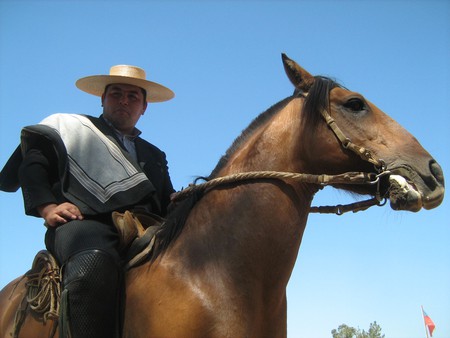 This refers to a city bus.

No, it is not Mexican food; it actually means “traffic/traffic jam.”

This is used to comment that something is very boring.

Tengo novio/novia is not commonly used for “I have a boyfriend/girlfriend”: instead, tengo pololo/polola. 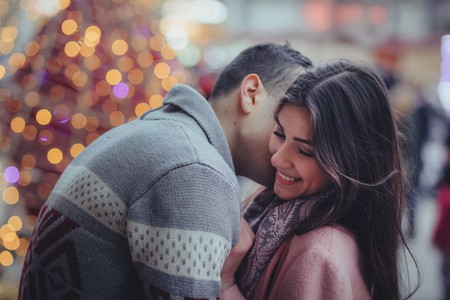 Instead of the Spanish word cigarro, Chileans use pucho for “cigarette.”

Not only is it used to mean “rich,” but also to say La comida es muy rica, meaning, “The food is delicious.” But in Chile, it’s also used to describe someone as sexy or attractive (literally delicious). Mino/mina can also be used to talk about young (usually attractive) men/women.

This means to guess, or to have a hunch, for example: Me tinca que esto no va a funcionar, “I think that won’t work.”

To hit on someone or to chat someone up.