15 Reasons to Visit Iquique, Chile At Least Once in Your Lifetime 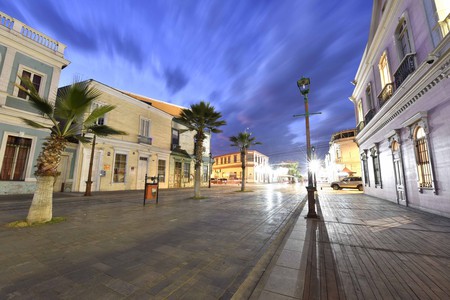 The list of reasons to visit Chile is about as long as the country itself, and on that list you’ll find the city of Iquique. Taking a closer look, you’ll realize that this town feels nothing like a busy metropolis and offers a number of reasons for why you should make it your next travel destination.

Take your best shot at one of the most unique sports available in Iquique with sand boarding. You can take a tour to lead you up to Cerro Dragon for an incredible view of the city as you teach yourself how to cruise over billions of grains of fine sand. Don’t worry if you’ve never practiced any boarding sports before and if you fall, your landing is guaranteed to be soft. 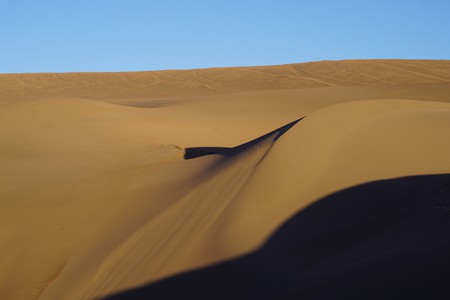 The most popular beach in Iquique is the busiest for good reason. However, because of its sheer size, it is very easy to find a chunk of paradise and remove yourself from the crowds. If you want to mingle, come here on a Sunday afternoon and join the acrobatic exercises, games and sports that take place before the sun sets and the work week begins. 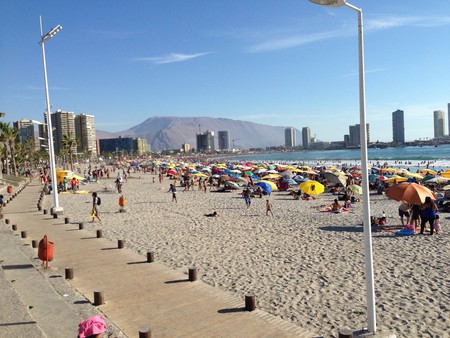 As the driest place in the world, the Atacama Desert has many benefits and impeccable weather, making Iquique a great city to explore it. At 105,000 square kilometers (40,540 square miles) in size with Iquique located on the desert’s local centre, you’ll be in the perfect place to venture inland and explore some of the most unlivable conditions on planet earth.

Before becoming one of the most visited towns in Chile, San Pedro de Atacama was also a gateway to and from the Bolivian Salt Flats, since it was at one point considered a part of Bolivia. Before it was claimed by the Chileans during the War of the Pacific, San Pedro de Atacama was a community settled by the Atacameños and remains a terrific place to learn about Pre-Columbian times. 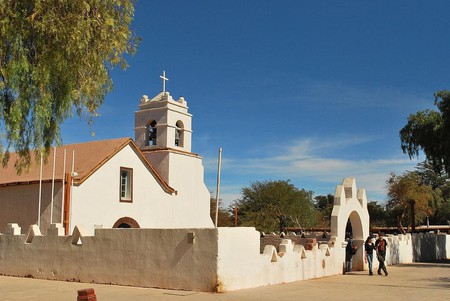 One of the most important battles during the War of the Pacific was the Battle of Iquique, which occured just off the city’s shore. The Esmeralda was part of the Chilean fleet and was sunk during this lengthy, important battle. In 2011, a life-size replica of the ship was constructed to depict it as it was in 1879 before it reached its final resting place at the bottom of the ocean.

Museum, Building
Facebook
Email
Twitter
Pinterest
Copy link
Share
Map View
A couple of blocks away from the Corbeta Esmeralda is the Naval Museum, which will be the perfect accompaniment to your tour of the reconstructed ship. You’ll be able to fill in any gaps you may have of the ship’s history at your own pace and educate yourself on other battles that have taken place on the Chilean seas in the fight for independence (and get to check out the weapons on display that were used during those times).
Open In Google Maps
1396 Baquedano, Iquique, Tarapacá, Chile
+56572412891
Visit Website
Give us feedback

Some of the greatest sunsets in the world come from Chile because of its extensive stretch of coastline, and one of the best sunsets in Chile is in the company of the Marinero Desconocido (or the “Unknown Sailor”). This statue of a sailor spends every sunrise and sunset on his ship, which is shaped to a cliff’s edge and looks like the bow of a vessel.

Visit the deserted town of Humberstone and the Santa Laura Saltpeter Works in a ghost town located 45 minutes inland from Iquique to see another side of this region’s history. Now a UNESCO World Heritage Site, you’ll have to pay a small entrance fee of 4,000 CLP (roughly $7 USD) which helps to preserve the town and allows you to walk around this eerie historical site. 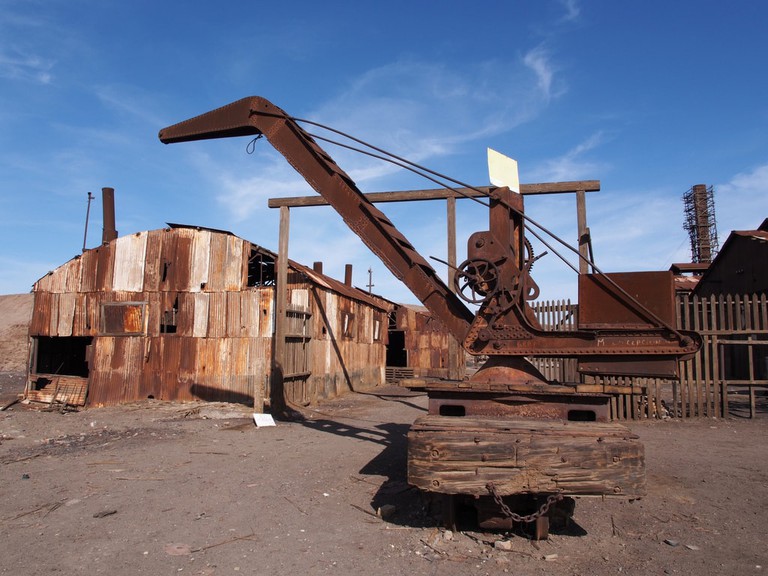 Museum
Facebook
Email
Twitter
Pinterest
Copy link
Share
Map View
Something every city should have is a regional museum similar to the Museo Regional de Iquique. With a free, enticing, educational and visual explanation of the history of Earth up until present day, this museum chronicles events like the Big Bang, the existence and extinction of the dinosaurs and the mining history of Iquique, all displayed through artifacts, images and written information.
Open In Google Maps
Iquique, Tarapacá, Chile
+56572544719
Visit Website
Give us feedback

On a map, Iquique looks like a sprawling city, but at ground level, it feels more like a town that’s been stretched out to give everyone some space. Embrace this and turn your travels into a relaxation day (or two). Enjoy the city’s quiet streets, walk the deserted beaches south of Cavancha, soak in some sun and rejuvenate for the next leg of your journey. 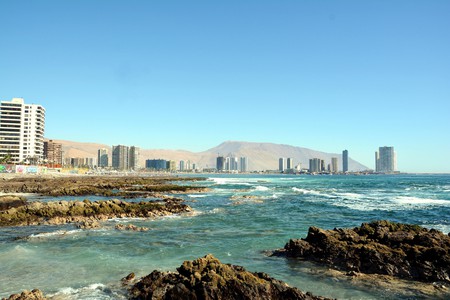 The centre of town is always a hot spot for excitement and you can walk down Baquedano Street from Playa Cavancha to see a number of arts, crafts, restaurants, bars and patios along the way. At the end of your walk will be the beautiful centre of town and the equally stunning clock tower and Municipal Theatre of Iquique where you can take a look at the progression of Chilean theatre and entertainment.

Strolling down Baquedano Street towards the centre of town will have you thinking you’re in Texas, not a coastal Chilean town. This street’s faded wooden buildings with window shutters and grand doors will also have you expecting to see a cowboy pushing through any of the saloon-like doors. However, the buildings on Baquedano Street are original to the centre of Iquique when the city started to expand during the mining boom of the 1800s.

For anything from clothes to electronics, you’ll be able to get your discounted shopping done at the Zofri Shopping Centre. Located in the north part of town, it’s the largest mall in Iquique and offers duty free shopping so you won’t have to wait for your next flight.

You may need a wetsuit if you plan to surf in Iquique, as the water here is anything but warm. With the city’s ample coastline, you’ll be able to find a curling or crumbling wave to suit your surfing skill level. Beginners may want to take lessons first in order to get the basics down and know exactly when to paddle out, but those with a surfing background can simply rent a board and ask any local at the beach’s surf shops where the best wave is at any time of day. 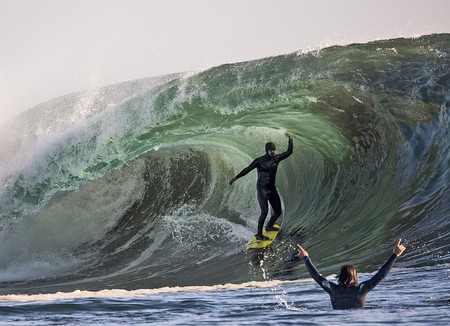 Catching a wave | © US Department of Agriculture/Flickr

It’s hard to walk a couple blocks in downtown Iquique without coming across a quaint coffee shop serving up some delicious java and tasty treats. Iquique is paving the way for Chile’s coffee culture and you would be French pressed, sorry, hard pressed to find a better cup of coffee or a more relaxing patio in Chile than the ones Iquique’s coffee shops and bakeries have to offer.