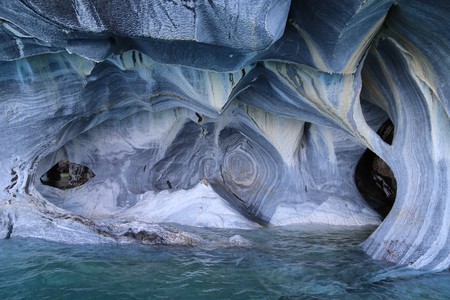 Hidden beneath a peninsula on Lake General Carrera on the border between Argentina and Chile is one of Patagonia’s most breathtaking sights. Las Cuevas de Mármol (The Marble Caves) are a spectacular system of pure marble tunnels perched just above the azure waters of this age-old glacial lake, an incredible natural wonder that is just itching to be explored. Don’t believe us? Jump on a ferry from Chile Chico or check out the following pics to see for yourself.

The journey starts in Lake General Carrera, a place worthy of a visit in itself 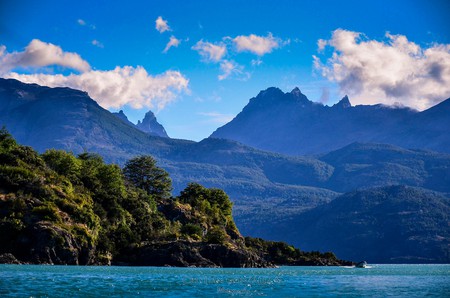 But it’s the caves we’re here to see… Is that it? 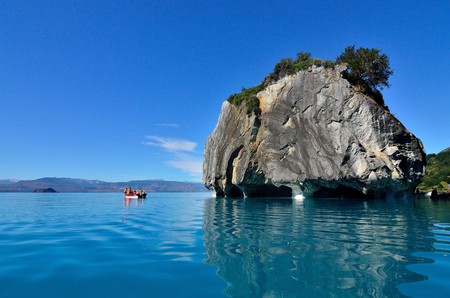 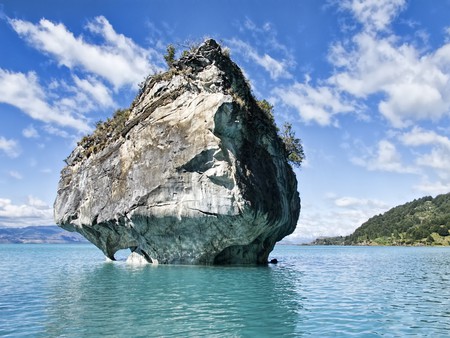 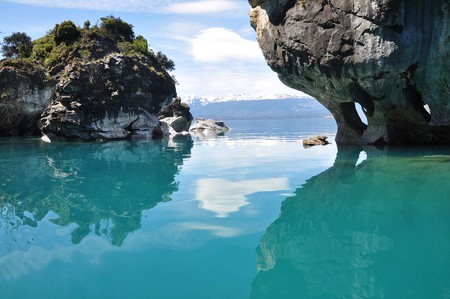 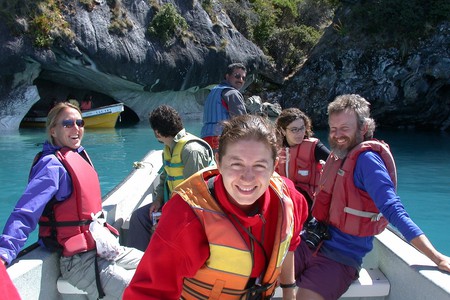 Aaaand, here it is 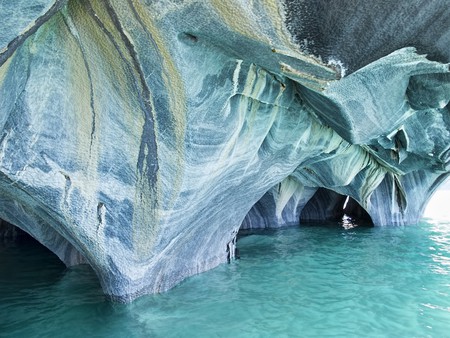 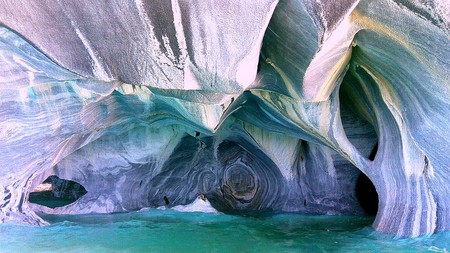 Some parts are green… 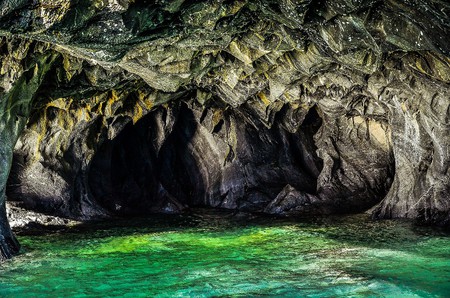 Other parts are blue… 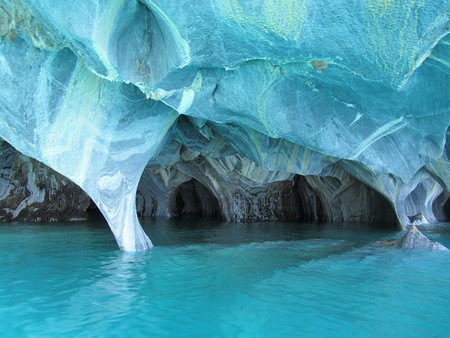 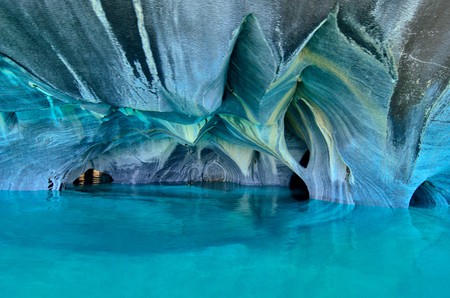 Renting a kayak is the best way to get around 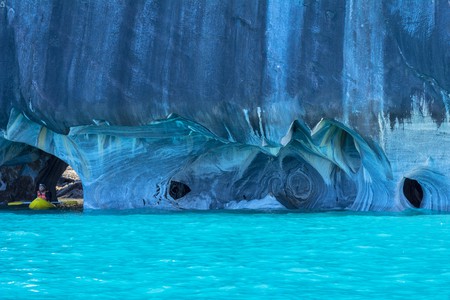 Because there are lots of cool little tunnels to explore 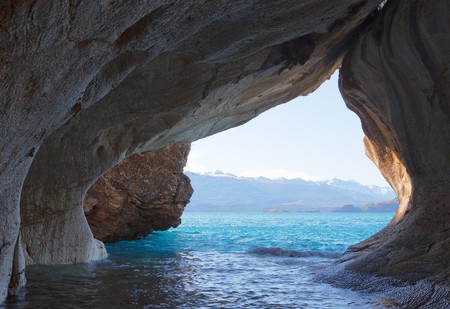 You can get right up close to the marble marvel 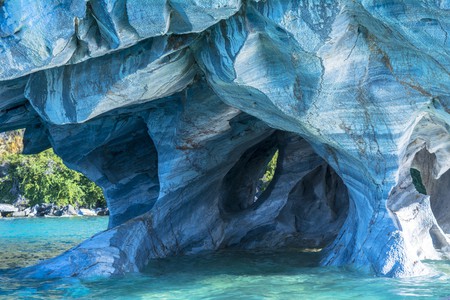 Or just appreciate such beauty from a distance 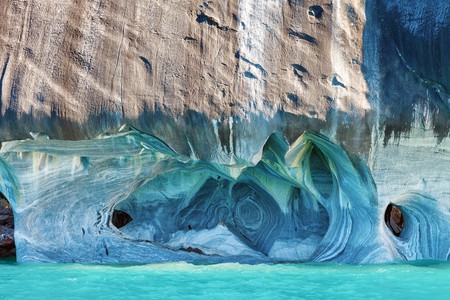 Time to go home now. What an awesome day out! 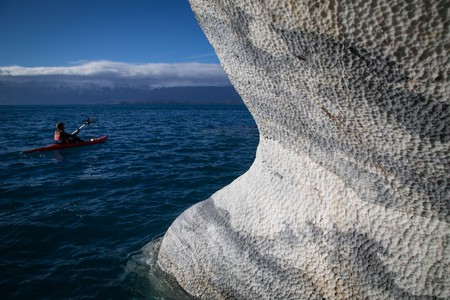