11 Incredible Places to Sleep Under the Stars in Chile 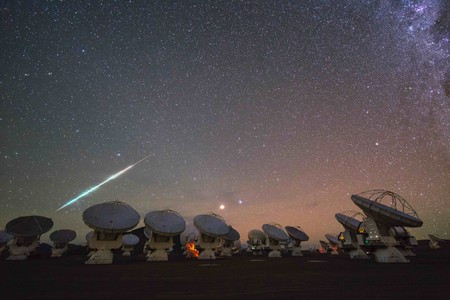 Chile offers incredible stargazing with many famous observatories found up and down the country, providing the perfect holiday for romantics and astrology enthusiasts. Due to the lack of precipitation, clear skies and low-to-zero light pollution as well as the sometimes high altitude, starry skies await you!

Renowned as one of the best places to stargaze in the world, you won’t be disappointed. Approximately two hours away from Calama, the nearest airport and city, the village is located in the middle of the driest non-polar desert and at night, the sky glitters away. However, due to high altitude, during the winter months the temperatures drop so make sure you’re prepared! San Pedro de Atacama is also home to the famed ALMA Observatory that is the most powerful observatory in the world, and at 5,050 metres above sea level, able to spot some of the most distant, ancient galaxies ever seen.

Visit the nearby Mamalluca Tourist Observatory, outside Vicuña, which was built specifically for public use, featuring a 30cm Smith-Cassegrain telescope. They run two-hour evening tours beginning with a high-tech audiovisual talk on its history and offer the chance to look through the telescope. The surrounding areas are a great place to camp out; you must taste some of the locally produced pisco as well! 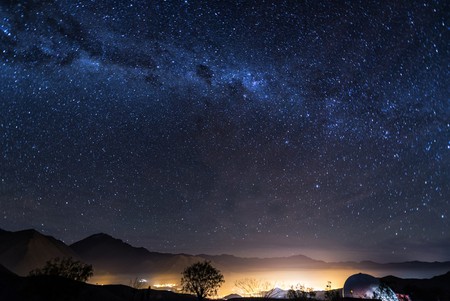 A town that doesn’t feature on the tourist trail, however the Reserva Nacional Las Chinchillas is a great place to star gaze, look up at the twinkling sky with some Chilean red wine in hand. It doesn’t get better than this! 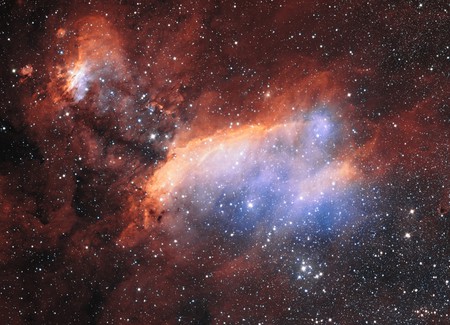 As the sun sets over the jagged mountains and frozen glaciers, it makes room for the starry skies, which are enjoyed by campers all over the National Park. Far away from any large settlements you really an enjoy some of the best day time views alongside fantastic stargazing. 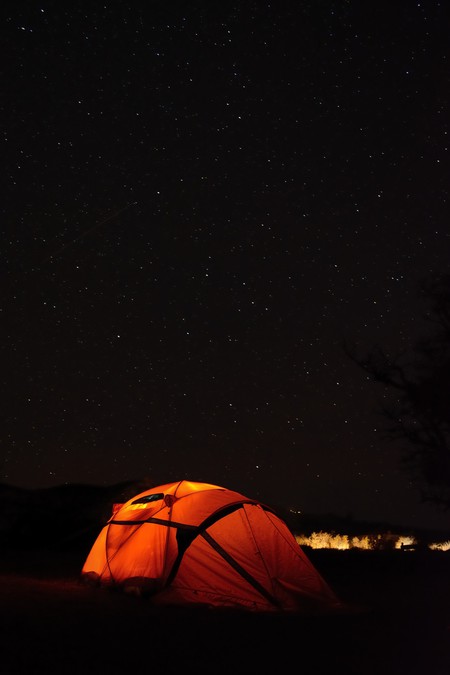 The world-famous surf spot also has camping on the beach where you can gaze up and enjoy the star-filled sky. Arica is just 11 miles south of the Peruvian border and is also near to the border of Bolivia and the Lauca National Park. 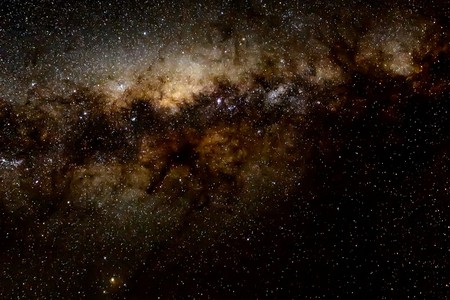 Amidst the ever-stretching Antofagasta Desert is the giant hand of the desert, here you will also find plenty of places to camp and look up at the stars. Bordering the Atacama Desert and not far from the European Southern Observatory’s Paranal Observatory, where on the last two Sundays of each month you can visit, free of charge. 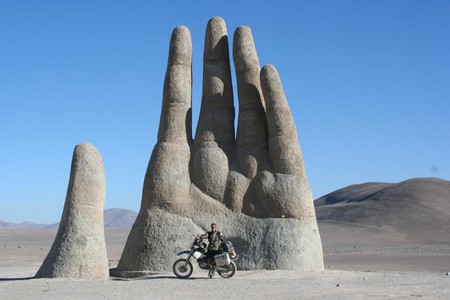 As you cruise down the Carretera Austral by car or by bike, you will be right out in the sticks. Due to the area’s isolation, there aren’t many large towns or cities, so the stars are better and brighter due to the lack of pollution. 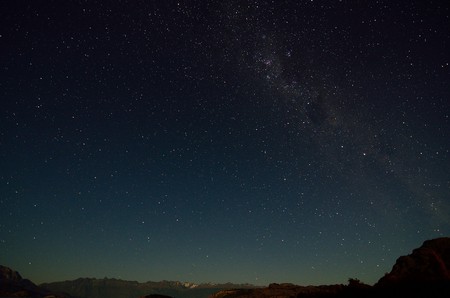 Along the sandy beaches of La Serena and one hour from Cerro Tololo, another famed observatory, you can be sure to enjoy a gorgeous evening here, especially during the summer months when it rains infrequently. 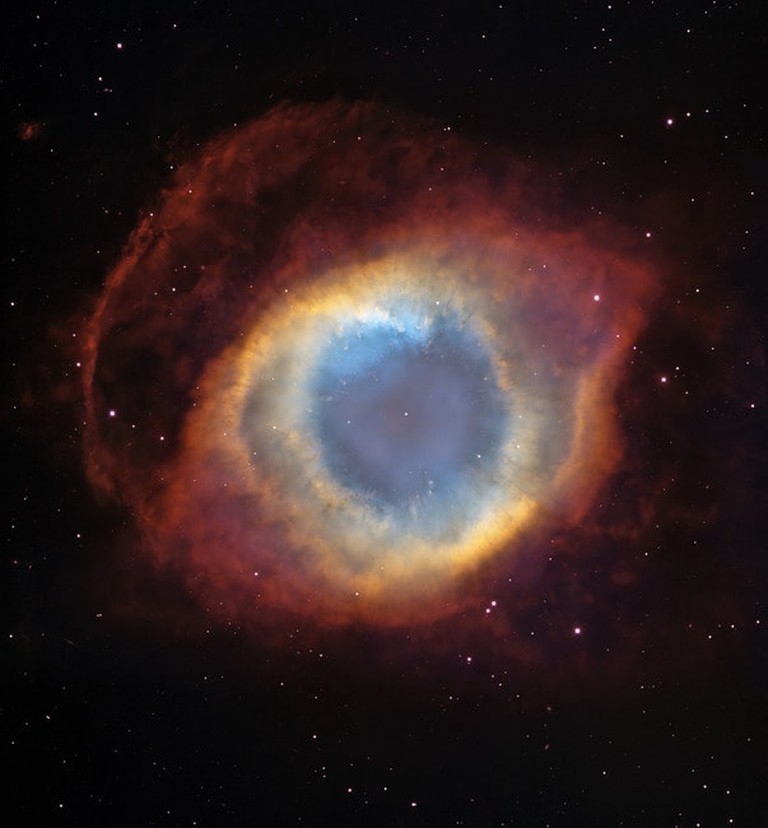 Among the Andes is the Andean Astronomical Observatory where amateur astronomers and stargazers can visit. Discover the tranquility amidst the rugged jutting peaks of the Andes, where due to the higher altitude the setting is perfect for celestial skies. 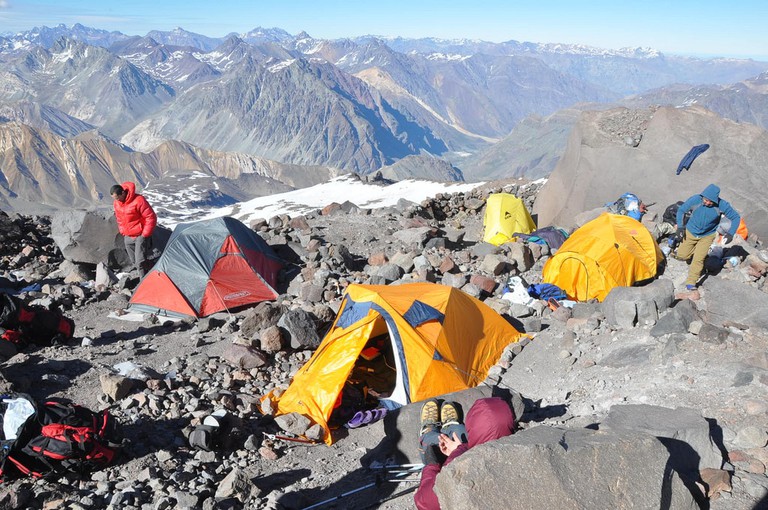 Adventure hub Pucon is a great town that offers a variety of outdoor activities, from whitewater rafting, canyoning, skiing on a volcano and plenty of hiking trails through the nearby forests. By night, the place is tranquil and beautiful, with plenty of places to camp out, enjoy the place’s serenity. 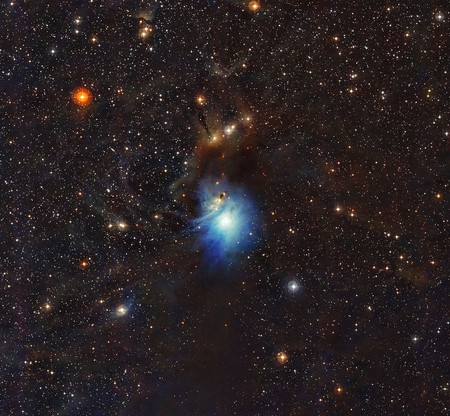 The Lauca National Park is often forgotten in Chile due to it being so far away from other destinations, the nearest town being Arica. On the border with both Peru and Bolivia and ranging from an altitude of 3,000 to 6,300 it provides the perfect stargazing location amongst the local llamas. 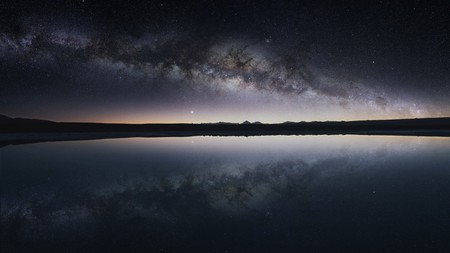