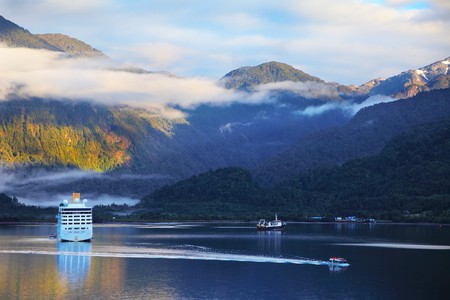 Packed full of creaking glaciers amid an army of exotic marine life, a cruise through the breathtaking Chilean fjords is fast becoming a must on any South American itinerary. The epic four-day journey plies the remote southern waters between Puerto Montt and Punta Arenas. Here are 11 reasons why you should visit for yourself.

It’s the end of the world

Chile’s expansive fjords stretch all the way to the country’s southernmost tip, a scarcely explored region that really is the end of the line. 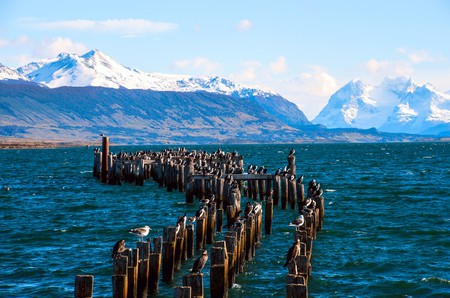 End of the line | © Ksenia Ragozina/Shutterstock

You’ll be cruising in comfort…

Forget about camping out in the cold, because a cruise is the only way to reach these icy and isolated lands. Kick back and relax with a glass of Chilean red after a long day of doing little more than intently watching the stunning scenery as it passes you by.

While you travel from A to B

Most travelers make their way to southern Chile on a stuffy plane or an overnight bus. But on a multi-day cruise through the fjords, there is absolutely no doubt you’ll be arriving in style. 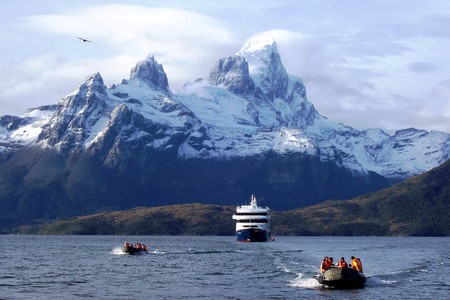 There are penguins galore…

Spotting your favorite flightless bird is all too easy, an experience made all the more enchanting as your wander through an epic colony some 4,000 strong. 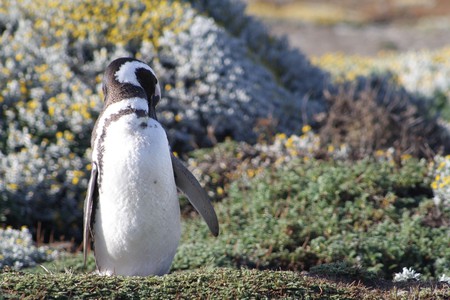 And plenty of elephant seals too

These jolly ocean-going creatures flock to the fjords en masse to laze around on its hidden beaches after feasting on an oversized meal. 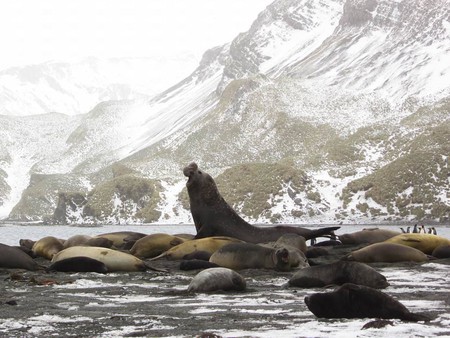 Whale watching is superb at times…

In December, orcas provide lucky travelers with a fearsome spectacle as they cruise the icy waters on the hunt for hapless seals. Meanwhile, pods of humpback whales can be spotted leaping out from the depths as they migrate through the region from December until May. 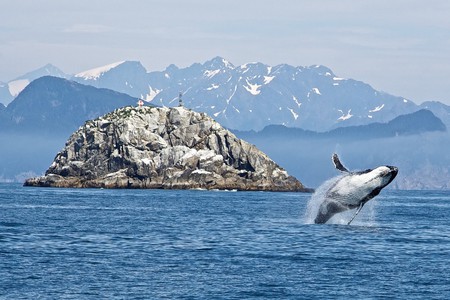 While dolphins ply the water all year round

Dolphins, on the other hand, are rather fond of the fjords and have decided to stick around. Don’t be surprised to see them playfully jumping up and down alongside the ship at any time of year. 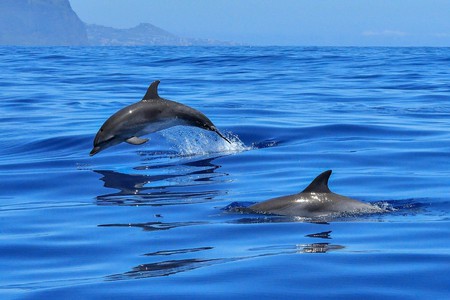 Yet the fjords biggest attraction are its epic glaciers which creak and groan at seemingly every turn. Keep an eye out for mammoth calving icebergs as they breakaway into the sea. 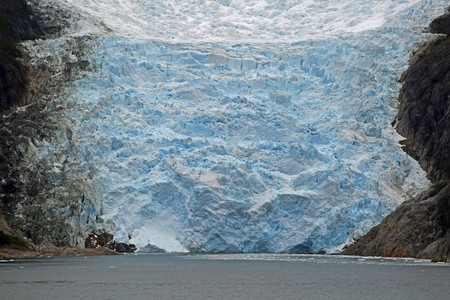 With more individual ice avalanches than your tour guide will care to mention, this monumental glacial region is among the most magnificent frozen sites on earth. 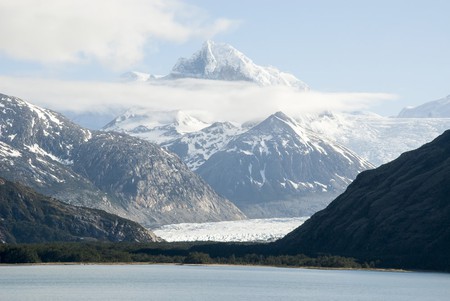 And there are plenty of pristine forests to admire as well

But not everything in these sparse remote lands has frozen solid, for there are plenty of quintessential Patagonian forests and lakes to admire as well. 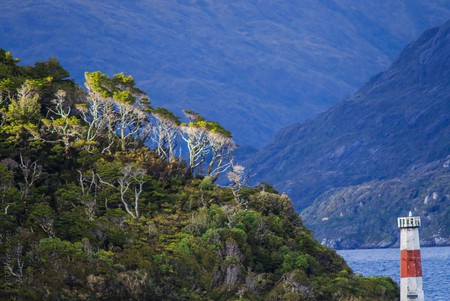 Get off the boat and hike to explore them up close

The more active among us needn’t settle for watching from afar, as opportunities abound to disembark the ship and explore these pristine surroundings on foot. 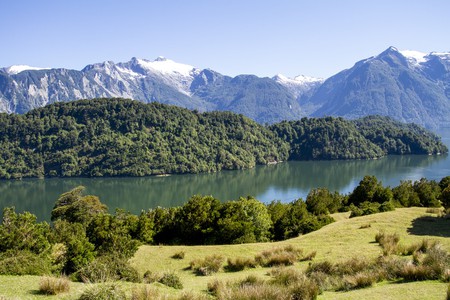