10 Fashion Designers You Need to Know in Chile 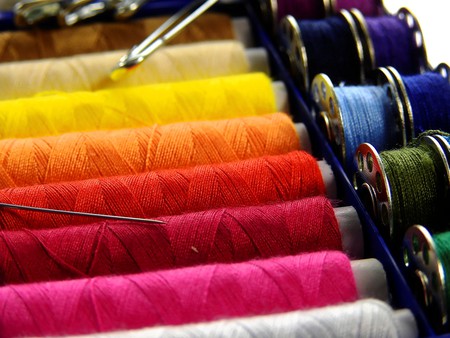 Thanks to a well-developed economy and strong European roots, Chile’s fashion industry is among the best in Latin America. Chilean designers continue to reach great heights both locally and on the international stage, with many fresh up-and-coming designers giving the longstanding legends a run for their money. Read on to learn the who’s who of Chilean fashion design.

Born in Santiago, Kika Neumann graduated with a Bachelor of Arts from Pontificia Universidad Católica in 1997 before moving on to further her skills in haute couture with renowned fashion designer Laura Rivas Vial. In the year 2000 she began her own label, Ready-to-Wear and Couture, which was a huge success and quickly secured her a place among the most celebrated designers in the country. The brand focuses on ‘creating classic silhouettes with a functional beauty,’ and has since gone on to be included in the 2015/16 Mercedes Fashion Week in Santiago among other prestigious events.

A young and upcoming designer, Antonia Salamé began her career in fashion when she starting selling quirky handmade clothes to friends at university. Her designs were a hit, so Antonia enlisted the help of her sister Daniela to produce more garments, which they sold from the family home. After continued success, they opened their first boutique in 2007 known as Isla Bonita. The Salamé sister’s designs are youthful and fun, often featuring Brazilian or Arabic patterns infused with a surfie or rocker style. 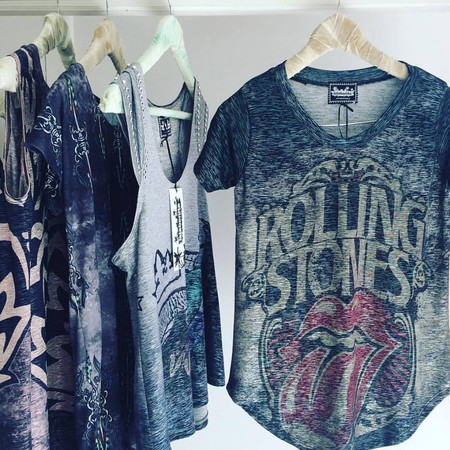 Born in Santiago, Luz Briceño graduated with a degree in Fashion Design from the Universidad del Pacífico before moving to Barcelona and enrolling in the prestigious Escuela Felicidad Duce and Escola de la Donne. Upon finishing her studies, Briceño founded the super popular La Joya Design. Her company has become one of the most profitable in the Chilean fashion industry despite the fact she insists on using native materials and paying local artisans a fair wage. Briceño has since been featured in the likes of Vogue and been included in numerous important fashion shows in Chile and around the world.

Famous for his luxury brand A de Antonio, Antonio Contreras has a distinctive minimalist style that incorporates plenty of black to contrast with other strong colors. He started his first luxury boutique in Providencia in 2012 with great success and has earned quite a fan base in the years that followed.

Founder of the famous AMARU brand, Gerardo Tyrer believes strongly in fair trade. AMARU strictly employs Mapuche women from the Chile’s Araucania region to weave their intricate alpaca designs. This philanthropic ideology provides the women with a fair source of income while simultaneously preserving their ancient traditions and customs. Tyrer’s wonderful indigenous inspired designs can be found in various boutiques throughout the country.

A well established name on the scene, in her earlier years Lupe Gajardo was described as a ‘child prodigy’ by industry insiders. Her work draws inspiration from time spent in all corners of Chile – from the northern deserts where she grew up, to the coastal town of Viña del Mar where she went to university and the bustling metropolis of Santiago where she found fame. Gajardo launched her self-titled brand in Santiago back in 2010 with great success. Since then, she’s released nine collections, exhibited in the Berlin Fashion Show, interned under prestigious Latin American fashion designer Sebastian Errazuriz in New York and even designed a can of diet Pepsi that was sold around the country. Her style can be described as an eclectic mix of Latin American and avant-garde influences. 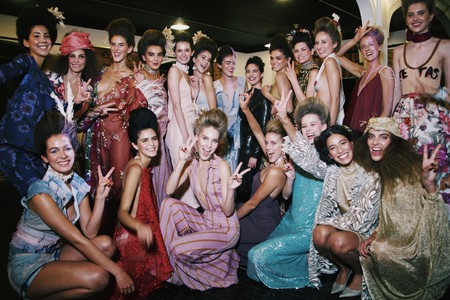 One of Chile’s most promising up-and-coming jewelry designers, Veronica Silva Orfebre first found fame in New York with her stylish range of eco-friendly ornaments and accessories. Largely appealing to a youthful audience, her designs incorporate strange and hard to find materials such as volcanic rock and recycled metals. Her trademark funky and girlish style could well become a mainstay of Chilean fashion. 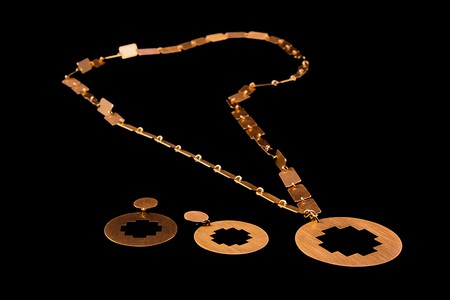 Maria Cornejo was born in Chile but fled with her family to Manchester aged 12 to escape the brutal Pinochet dictatorship. She later moved to London to study design at Ravensbourne College where she graduated in 1984, despite socializing with some questionable characters who were heavily into the punk scene. An internationally successful designer, Cornejo’s career has taken her to several glamorous cities around the globe including London, Paris, Milan and Tokyo. Her signature work, the self-titled Maria Cornejo Collection, is renowned for its grace and simple geometric forms. “In Maria Cornejo’s hands, minimalism is not a bland word,” – just one of the many accolades attributed to her work.

Thanks to a strong background in Italian fashion, Claudia Anicy Manuguian has gone on to become one of the country’s most accomplished designers. With no less than three masters degrees from the internationally renowned Istituto Marangoni in Milan under her belt, she landed a job as the head designer of one of Italy’s foremost design houses, Marina Spadafora, before taking on the role of Product Manager for Paola Frani where she worked on her Prêt-à-Porter collections. However, many argue that Manuguian’s best work was seen when she made her debut on the London fashion scene alongside the truly iconic Vivienne Westwood.

Jasmine Aarons is the founder of VOZ, a Chilean design house with a special focus on empowering native women through the provision of meaningful employment. The company currently hires over 60 Mapuche indigenous women who create textiles by hand on traditional looms, drawing influence from the culture and customs of the original inhabitants of Southern Chile. VOZ prides itself on its environmental footprint, producing all of its garments with natural, organic materials using traditional zero-emission techniques.