You Won't Believe the Censorship Issues This Country Is Still Facing 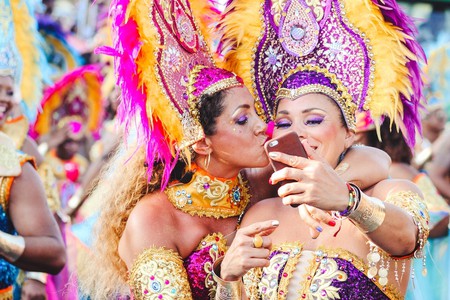 It’s 2017, but art and theatre continue to face major censorship in Brazil as religion and culture wars rage fiercely throughout the country.

Whether protesters and fanatic groups are attacking the LGBTQ community – or even just artistic presentations in museums – the issue of censorship runs deep, and is one that unearths some very troubling injustices. 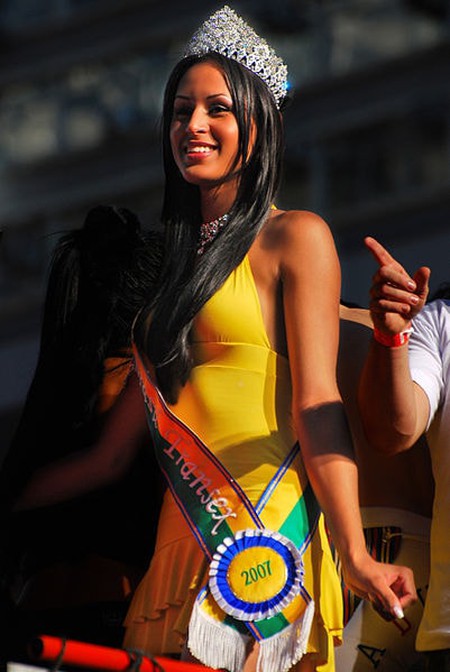 Thankfully, as has frequently happened throughout history, the artistic community is taking a stand to change viewpoints and provide inspiration for inclusion and fairness.

In São Paulo for example, The Gospel According to Jesus, Queen of Heaven is playing to packed audiences and attracting a great deal of media attention. The show is a well-known monologue by Scottish playwright Jo Clifford where the role of Jesus is portrayed by a transgender woman.

As one can imagine, this has flared up some deep-rooted discomforts in the Catholic country, with the play’s director Natalia Mallo explaining to the BBC: ‘We were attacked by evangelical churches mostly. With Jesus embodied in a trans woman, it addresses all the oppression and violence suffered by this population.’

Although the play was shut down by a judge with an emergency injunction, the block has since been lifted. But the drama (no pun intended) continues to brew.

Brazil is notoriously transphobic. In fact, this year alone, over 170 transgender people have been murdered according to Rede Trans Brasil, a site that tracks violence committed against the trans community.

Bringing attention to the issue through art and engaging in conversations with those who are opposed can make a real difference. 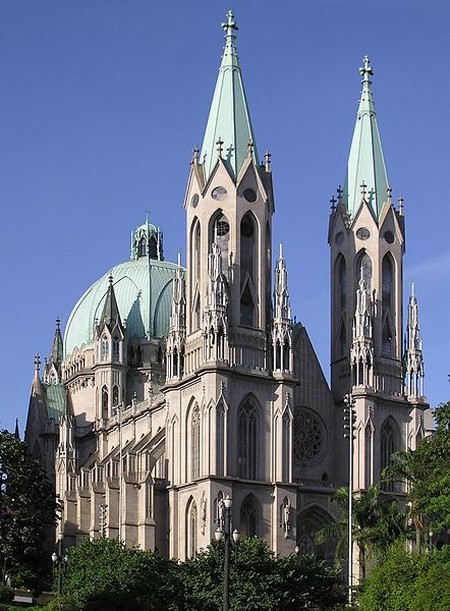 Mallo did her part by inviting religious leaders from all over the city to watch the play and discuss it afterwards. She proudly states that the theatre group then ‘became the focus of a discussion about censorship and about the limits of art.’

There have also been protests at cultural centre Santander Cultural in Porto Alegre over a queer exhibition they had on show, as well as at the Modern Art Museum in São Paulo over a piece of nude performance art, where viewers, including children, were encouraged to touch the naked body.

Right-wing protesters, as well as evangelical leaders, tend to head these protests, which often force the shows to shut down or adjust their rules of entry – clear examples of censorship.

But Mallo doesn’t believe these issues are cultural as much as they are political. She states: ‘This is not meant to protect the family or children from naked people or from art that is inappropriate, this is about elections and gathering people around a narrative that this is bad. It’s a way of creating consensus around things that are controversial and where people choose sides.’

It will be fascinating to watch this situation unfold and, as always, it is inspiring to see a group of artists and creatives fighting to make the world a better and more tolerant place for all.