Why This Quaint Colonial Village is Brazil's Most Underrated Town 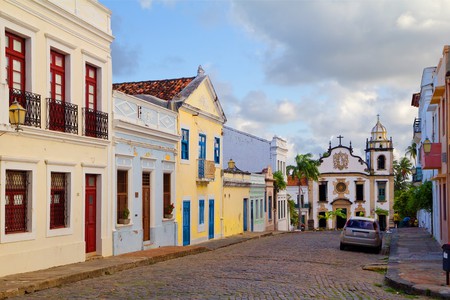 Most tourists don’t tend to venture very far north up the coast of Brazil, opting to explore well-trodden southern destinations such as Rio de Janeiro or Florianopolis instead. Yet intrepid travelers who make it to this exotic region will stumble across pristine white sandy beaches, dense Amazon rainforest, and colorful colonial settlements – the highlight of which is the undeniably underrated town of Olinda.

When Portuguese settlers first arrived in the 16th century, they were said to have exclaimed, “Ó, linda,” (Oh, beautiful) as they gazed upon the tall coconut trees that sway back and forth in front of an endless and unspoiled turquoise-colored sea. And despite some 500 years of human development passing by, Olinda still retains much of its natural charm. 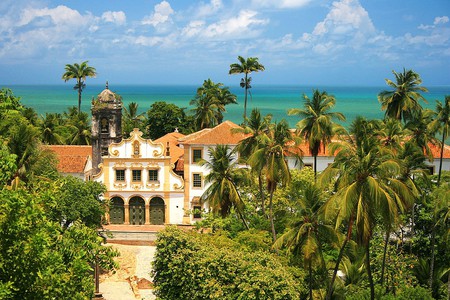 In stark contrast to the neighboring metropolis of Recife – a concrete jungle packed full of favelas and luxury highrise estates – the natural beauty of Olinda is still proudly on display. Indeed, from the many hilltops that form this quaint colonial town, travelers can peer out in awe at the thick tropical canopy that trickles down to the shore below.

Nevertheless, it is the colonial charm of this whimsical village that leaves visitors yearning for more, boasting enchanting pastel-colored homes and whitewashed baroque churches at seemingly every turn. Once one of the most important cities in Brazil, Olinda’s ancient past has been so immaculately preserved that UNESCO declared the entire historical center a World Heritage Site in 1982. 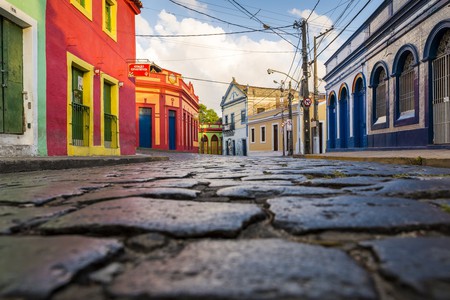 Yet despite its charisma and laid-back vibe, Olinda holds a dark secret. African slaves were imported here by the boatload and imprisoned in ghastly conditions before being sold to wealthy landowners to work the nearby sugar fields. This forced labor was instrumental in the town’s early economic success, allowing it to flourish financially and establish itself as a major artistic and political hub.

Nowadays, the slave trade is long gone and its modern inhabitants are doing what they can to reconcile with the past. One tradition that is still proudly retained, however, is its inclination for the arts. In the historic center alone, countless galleries and museums proudly display local exhibits while vendors in open-air marketplaces hawk exquisite regional crafts. 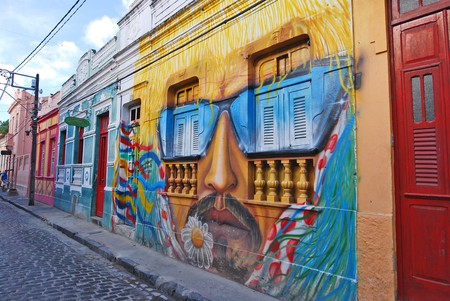 For curious travelers who seek an old-world bohemian enclave rife with colonial charm, Olinda is undoubtedly the most underrated town in Brazil.