Why the Oldest Mammal in Brazil Was Named After David Bowie 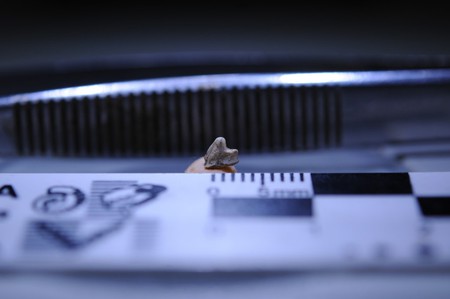 It’s unlikely that David Bowie ever thought his name would live on in the form of a fossilized tooth. Yet a discovery of an ancient tooth, believed to belong to the oldest mammal known in Brazil, has been named Brasilestes Stardusti in honor of the late British singer. It lived 70 million years ago and it’s the first indication that mammals and dinosaurs co-existed on the South American continent.

The tooth was first uncovered in December 2015, one month before David Bowie passed away in January 2016, and the researchers decided to name it in his honor. A team led by Max Langer, a professor at the University of São Paulo Ribeirão Preto School of Philosophy, Science, and Letters, published its discovery in May 2018. The mammal was named Brasilestes Stardusti after Bowie’s iconic alter ego, Ziggy Stardust, who the star created for his 1972 album.

The fossilized tooth was discovered in the state of São Paulo and is believed to date back to the Mesozoic Era between 70 million and 87 million years ago. Despite being just 3.5 mm, the tooth provides sufficient data to describe the type of mammal and its size. Over millions of years, the bones of mammals disintegrate, yet the teeth are often strong enough to become fossilized. Mammals’ chompers need to be strong in order to withstand years of chewing and grinding, unlike reptiles and fish that regularly lose and regrow teeth. As a result, scientists and researchers often use the teeth of extinct mammals to classify and identify the species.

‘Although it’s small, the Brasilestes tooth is three times bigger than all known Mesozoic mammal teeth,’ says paleontologist Mariela Cordeiro de Castro in Science Daily. ‘In the age of the dinosaurs, most mammals were the size of mice. Brasilestes was far larger, about the size of a possum.’

Bowie had a meaningful impact on Brazil. He first performed in Brazil in 1990, where he sang Sound and Vision in Rio de Janeiro and later performed in several shows again in Rio de Janeiro, as well as Curitiba and São Paulo in 1997. Bowie’s music was hugely popular and his songs become anthems for many Brazilians growing up in the 1990s. 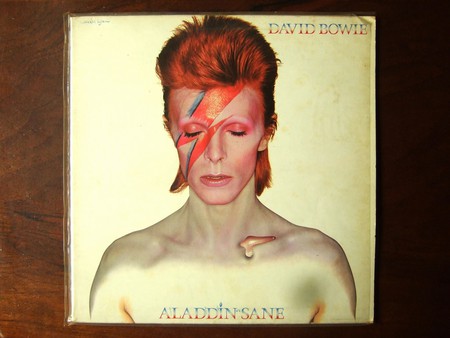 In 2005, Brazilian musician Seu Jorge, who was a huge fan of Bowie although never had the chance to meet him in person, produced the album The Life Aquatic Studio Versions featuring Seu Jorge with Portuguese versions of Bowie’s songs. In some cases, Jorge altered the translations to fit the song, which was something that Bowie appreciated. ‘Had Seu Jorge not recorded my songs in Portuguese, I would never have heard this new level of beauty which he has imbued them with,’ Bowie is reported as saying.

Seu Jorge later played a tribute to Bowie in November 2016 by playing his versions of Bowie’s works in Brazil, which included later performances in October 2017 at the Broward Center for the Performing Arts in Fort Lauderdale in Florida.