Where To Find Incredible Native Animals In Brazil 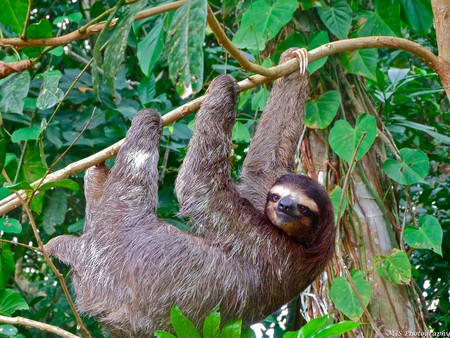 Brazil’s vast size and diversity of terrains provide an incomparable setting for wildlife-watching. The Amazon is the obvious choice to spot some of the world’s rarest and most outstanding animals and plants, yet sprinkled throughout the whole country are national parks and coastlines rich in biodiversity. We explore some of the best places in Brazil to see some of the world’s most beautiful and amazing wildlife.

The Emas National Park is a UNESCO World Heritage Site that stretches over the states of Goais and Mato Grosso do Sul. It is a key habitat of the Cerrado ecosystem, one of the world’s oldest and most diverse tropical environments characterized by a treeless savannah and large termite houses. The area is rich in wildlife with giant anteaters, maned wolves, giant armadillos and greater rheas native to the region, in addition to a small jaguar population of between ten and twelve jaguars. Other large mammals include pumas, ocelots, collared and white-lipped peccaries, red and grey brockets, Brazilian tapir, marsh deer, capybara and black howler monkeys. 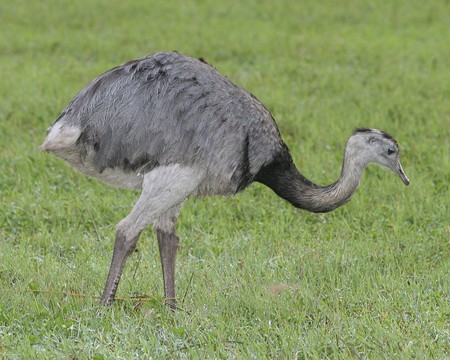 Enormous underwater stalagmites, crystal clear rivers and incredible biodiversity are some of the seducing natural resources of Bonito, which has some of the best examples of freshwater species in Brazil. Snorkeling or diving grants the opportunity of getting up close and personal with over 250 different species of fish, including freshwater stingrays. Buraco das Araras, a huge sandstone cavity created by collapsing boulders, is home to flocks of macaws that chatter loudly and consistently, peppering the deep hollow with streaks of vibrant red. 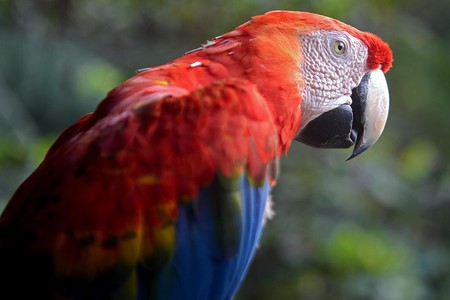 The pantanal is one of the most remarkable ecosystems in Brazil, trumped only by the Amazon rainforest. The largest tropical wetland in the world remains mostly submerged during the rainy season, creating a biologically diverse treasury of aquatic plants that helps support some incredible birds, mammals and reptiles. One of the most striking birds is the hyacinth macaw with its vibrant indigo plumage and yellow-patched eye that is currently endangered due to smuggling. Maned wolves, South American tapirs, giant anteaters and one of the largest population of jaguars in the world make up some of the most significant mammal species. The yellow anaconda can be seen resting in the swamps and seeing a caiman is practically a given — the pantanal has the highest concentration of caimans in the world. 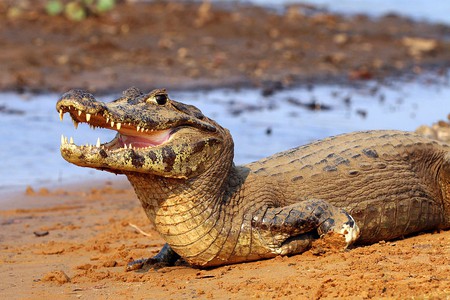 The nearest to paradise on earth, Fernando de Noronha is a volcanic archipelago off the coast of mainland Brazil and is a protected national marine park. The saltwater biodiversity creates some of the best snorkeling and diving spots in Brazil with an abundance of sea turtles, tropical fish, rays, dolphins and reef sharks. 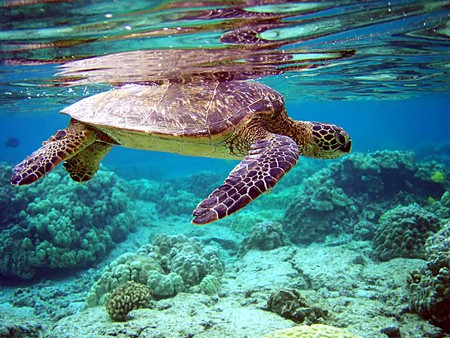 Conjuring up images of exotic wildlife documentaries, the Amazon rainforest is one of the most important ecosystems in the world. It’s density of flora has created a rich biodiversity with over 2,000 animal species among its thick vegetation and fertile rivers. Each level in the rainforest provides a complex and delicate habitat from pink dolphins in the rivers to golden lion tamarins and sloths in the tallest tree canopies. Other animals include jaguars, macaws, anacondas, several monkey species and the vibrant poison dart frog. 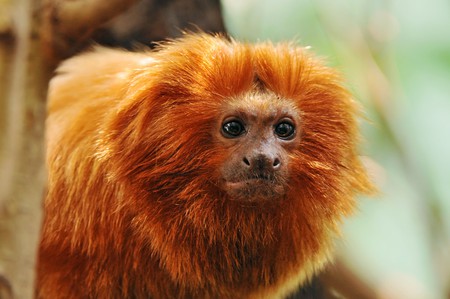 Deep orange sand dunes, huge rock formations and fast-flowing rivers make up the dramatic landscapes of Jalapão, a region in the state of Tocantins. It may seem largely barren in areas, but that hasn’t stopped a resilient diversity of wildlife making this habitat their home. Macaws, toucans and rheas are some of the largest birds to be spotted in the area while jaguars, capybaras, tapirs, monkeys and maned wolves are some of the biggest mammals. Keep an ear out for rattlesnakes and try to get a glimpse of the master of camouflage, the chameleon. 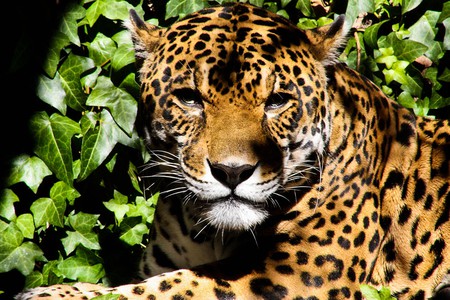 Just off the southern coast of Bahia is a group of five islands called Abrolhos Archipelago. The surrounding waters are home to a rich biodiversity of fish and marine life that attract several species of ocean birds. One of the most remarkable mammals in the area is the migrating humpback whales that can be spotted in the waters around the islands at certain times of the year. 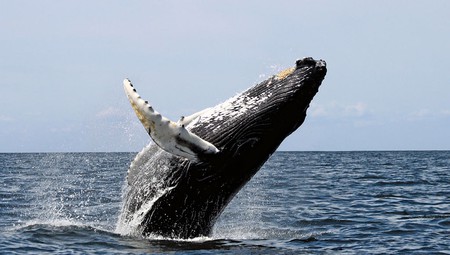 Characterized by sloping white sand dunes and mangrove swamps, Lencois Maranhenses is a vast desert landscape sprinkled with rainwater lagoons that come and go with the rainy season. One of the most remarkable wildlife phenomenons is how quickly the lagoons become a rich ecosystem of freshwater fish when the rainy season begins. The wolf fish, or tiger fish as it is sometimes known as, lies dormant in the mud when the lagoons dry up only to re-emerge when the next rainy season comes. 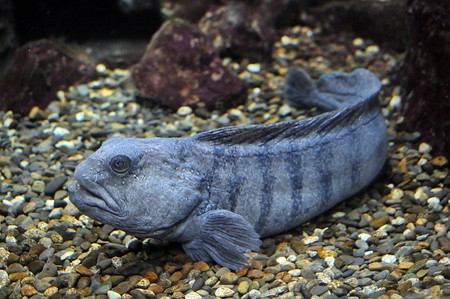 Located on an ancient plateau of approximately 1.8 billion years of age in the state of Goias lies the Chapada dos Veadeiros National Park, known for its canyons, quartz rock formations and quantity of waterfalls, some as high as 100 meters. Orchids grow freely there with 25 species native to the area, and there are strong populations of incredible wildlife such as the maned wolves, armadillos, jaguars, toucans and both black and king vultures. 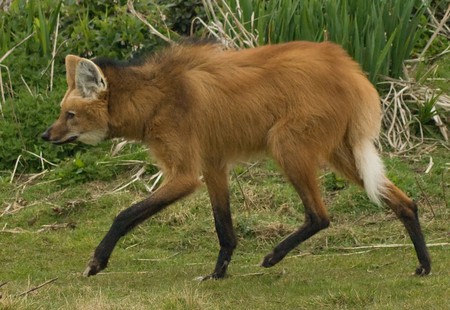 The Atlantic Forest was once huge; however, 85% of its original area has been destroyed by deforestation. Despite this crippling damage, the forest harbors an outstanding collection of plant and animal species, many of which are unique to the region and cannot be found anywhere else in the world. The sheer size and difficulty to explore the forest thoroughly means that new species of both plants and animals continue to be found. Some of the most fascinating rediscoveries are the black-face lion tamarin and the three-toed sloth.