Top 10 Things To See And Do In Petropolis, Rio De Janeiro

Serra dos Órgãos national park |© Shooterb9/WikiCommons
Located within the state of Rio de Janeiro, Petropolis is a colonial city just 70 kilometers away from Rio’s city center. As the former home of Brazil’s last emperor, Pedro II, it played a significant role in the country’s imperial past and traces of the history are evident throughout the city. Highlights include historical architecture, fascinating museums, long forest trails, and a Brazilian beer factory with guided tours and tastings.

The Imperial Museum of Brazil was once the summer home of the former emperor, Pedro II. The large pink and white building is nowadays one of the most visited museums in the country, with historical displays including a huge golden crown and an exhibition of contemporary art. To protect the historical floor, guests have to wear specially-provided slippers to enter and it is prohibited to take photos of the inside. 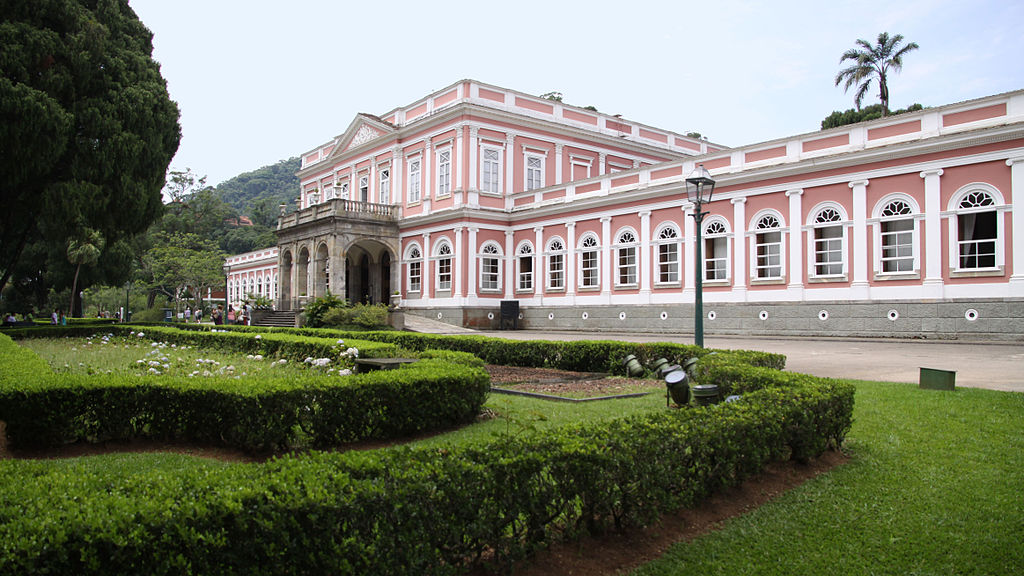 Built between 1941 and 1946, the Palacio Quitandinha was once a luxury resort hotel and hosted several famous stars such as Carmen Miranda and Walt Disney. Nowadays, it is a cultural center and a popular tourist attraction. The building is open to the public, allowing visitors to either explore the inside or simply sit in the beautiful surrounding lawns and admire the stunning facade of the building.

This huge national park contains the Serra dos Órgãos mountain range and protects the city’s natural freshwater sources. There are over 10 peaks there higher than 2,000 meters and the most famous rock formation is the distinctive Dedo de Deus (God’s Finger) that appears to be a large index finger pointing into the sky. The park affords wonderful forest hikes, mountainous landscapes, and a collection of waterfalls and natural pools. 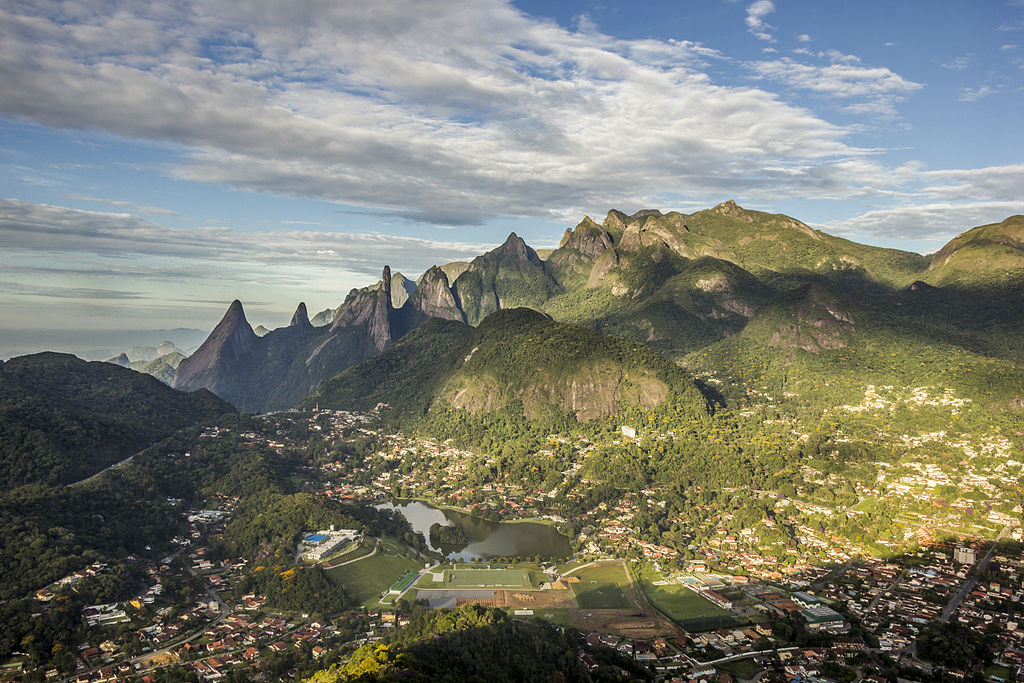 The Palacio Rio Negro is one of the official homes of the Brazilian president, used mostly as an extravagant country retreat. Visitors can enter for free to enjoy the period furniture and the exhibitions that tell the stories of past Brazilian leaders. It’s a place worth visiting for anyone that wants to explore the historical side of Petropolis.

The president’s summer home © The Photographer/WikiCommons

Cathedral
This Roman Catholic cathedral is dedicated to Saint Peter of Alcantara, who is the patron saint of Brazil. Inside there are tombs that provide the final resting place for Pedro II and his family. The cathedral contains a bell tower and is open to the public for prayers or to simply enjoy the impressive architecture on the inside.
More Info
Open In Google Maps
Centro Rio de Janeiro, 25685-300, Brazil
+552422424300
View menu
Visit website
Visit Facebook page
Send an Email
Give us feedback

Casa de Santos Dumont is the former home of Santos Dumont, the Brazilian inventor known for his significant contribution to aviation. Nowadays, the house – which Dumont designed himself – has been transformed into a museum that celebrates his life and historical importance. The house is rich in history and contains replicas of his work and creations. The stairs inside the house are steep and may not be for everyone, however, there is an elevator for people with disabilities or difficulties.

Bohemia is a Brazilian brand of beer made in a brewery in Petropolis. The factory is open to the public and provides a half self-guided, half supervised tour of the beer-making process, with opportunities to try the beer. There is also a shop with several types of Bohemia beer and two restaurants that serve Bohemia on tap with a menu of traditionally Brazilian food and live samba music some nights.

The main appeal of the Crystal Palace is its extraordinary architecture with large walls entirely made of glass. The surrounding gardens provide a pleasant spot to admire the facade of the building and spend a leisurely, peaceful afternoon wandering through the park or enjoying an outdoor picnic. 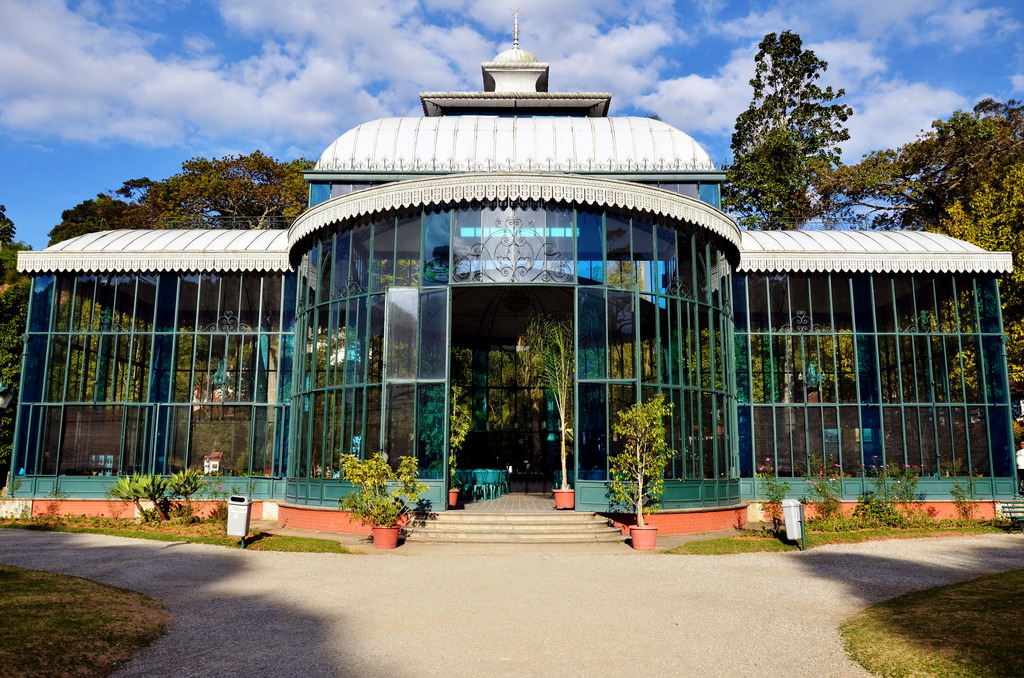 The Casa da Princesa Isabel is the former home of Princess Isabel and her husband, the Count of Eu. The house was built in 1853 in a neo-classical style. The house itself is charming yet it is not open to the public, but its surrounding gardens are open to visitors and are beautiful to stroll around and take in the serene atmosphere.