This Is the Number One Most Unexplored Place in the World 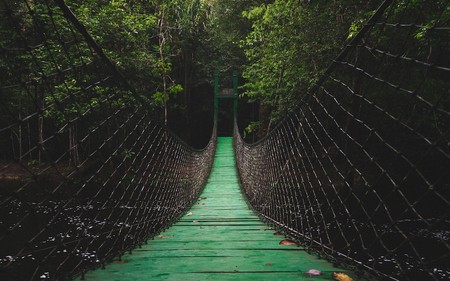 Social media and the internet make the world feel like everything is at our fingertips, but much of our planet is actually still very much undiscovered. As scary as it seems, there are miles upon miles of this Earth that we know practically nothing about, from the arid deserts of Namibia to parts of Northern Greenland and of course Antarctica, but there is one place above all that is the most unexplored of them all. And the craziest thing is, there are people there!

We are talking about the Amazon Rainforest in Brazil – specifically an area known as Vale do Javari – and it is the number one most unexplored place in the world. 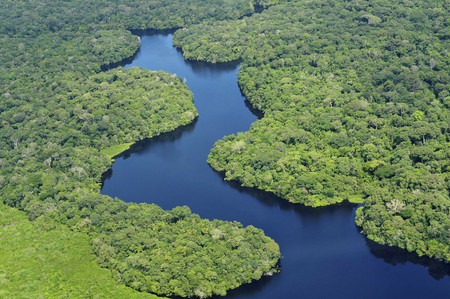 Its dense and unfriendly landscape is home to some of Earth’s most deadly creatures, including jaguars, anacondas, piranhas, black caimans and Brazilian wandering spiders among others. Also, the incessant rain all year round causes heavy flooding and extreme currents along the river, making inhabiting and traveling the region exceptionally difficult and dangerous. 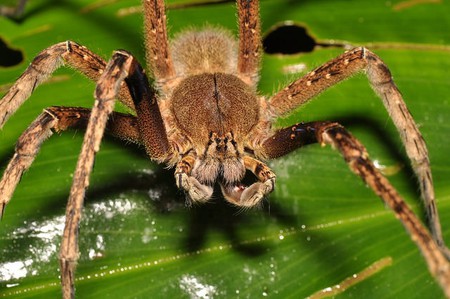 But despite these ever-harsh conditions, at least 14 of the world’s yet uncontacted tribes are thought to live in Vale do Javari.

These indigenous peoples conquer the landscape without any of our modern conveniences and many without ever having even seen the technology most of us rely on for everyday tasks.

That said, it would in fact be quite dangerous for these tribes to make contact with outside civilisation because, aside from the obvious shock factor and cultural threat, we also harbour diseases that could decimate their population. For this reason, and to preserve their heritage and lifestyle, they and the Vale do Javari are protected by FUNAI, Brazil’s Indian affairs department. 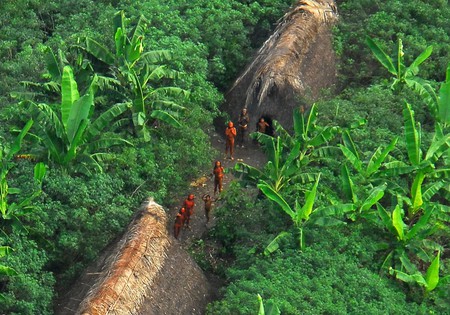 Although there have been sad instances of the no-contact laws being broken – oftentimes involving drug traffickers – the land on which the tribes live is an indigenous reservation, which as long as the government continues to rightly protect, will not be explored by the outside world.

It will remain a mystery to most if not all of us, as will the incredibly tough and resilient people who call this unexplored place home.