This Brazilian Prison Uses Yarn and a Fashion Show for Rehabilitation 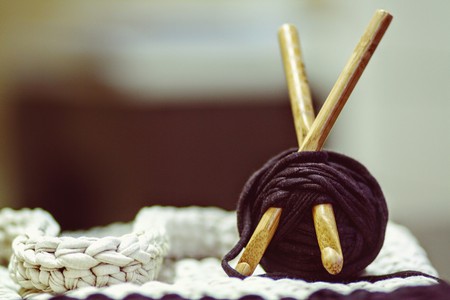 The Brazilian prison system sometimes uses innovative methods for rehabilitation. The newest of them has some inmates quietly crocheting the time away.

Within the city limits of the colossal city of São Paulo, Brazil, prison inmates of the Adriano Marrey Penitentiary patiently listen to instructions with yarn and hook in hand. The class is known as Ponte Firme, Portuguese for “strong stitch,” where Brazilian designer Gustavo Silvestre volunteers to teach the men a new skill in an attempt to occupy their free time and reduce anxiety.

Adriano Marrey Penitentiary is a maximum-security facility and although it has a capacity of 1,200, there are currently more than 2,000 people within the compound. The creative project allows inmates to temporarily remove themselves from their surroundings and immerse their minds in something creative. The program was implemented over two and a half years ago and has received a very warm response from prison officials and inmates. 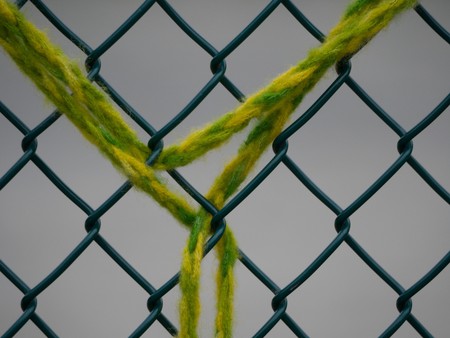 The class attendees also have access to laptops for more hands-on tutorials along with the help of aides who assist Silvestre with the program. The penitentiary prides itself on its unique approach to the rehabilitation of its inmates, explained Igor Rocha, who oversees the cultural programs of the facility. The penitentiary even received a visit from world-renowned opera singer Andrea Bocelli in 2016, who wanted to show his support for the “cultural and arts” programs in the prison system while on tour in Brazil.

Silvestre has worked with over 120 people incarcerated in Adriano Marrey and has featured many of their creations in the city’s most prestigious fashion show. Almost 50 fashion pieces from the inmates were displayed during São Paulo Fashion Week in 2018. Importantly, the items do not simply blend into the show. The lights dim, and the music changes, with sounds of slamming cell doors and yelling prison guards. In this way, the prison fashion intentionally creates an environment of conscientiousness for the audience.

Some of the Marrey inmates might even use their new talents after prison. Honorato Bezerra plans to continue crocheting after his sentence is complete and explains this his new tools are “yarn and the crochet hook.”