The Untold Story Behind How Brazil Got its Name 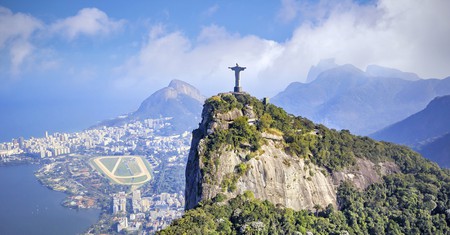 As you depart your native country and venture to a foreign land, it helps to have a handle on the correct pronunciation of the country you’re visiting. Brazil is one of the easier ones, as the country’s name barely changes no matter the dialect around the globe. Brazil in English, Brazilië in Dutch, Brésil in French, even in Tagalog it’s simply Brasil. Where did this unique name come from? We find out.

Brazilian people are immensely proud of their nation and hold nothing back when speaking about their love for their country. You will often hear them say, regarding anything, “it is the best in Brazil.” The beaches, the food, the women, the dancing, the football. Yet even the most patriotic Brazilian may be stumped when asked where the name of their country came from and the history behind it. 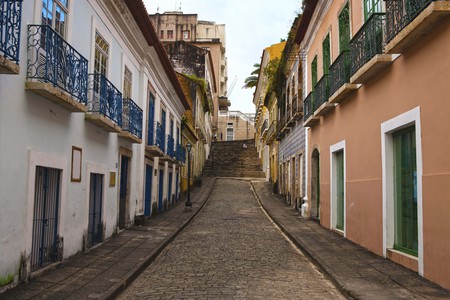 Street of the historic center of the city of Sao Luis of Maranhao in Brazil. | © ostill / Shutterstock

As word of the New World got back to Europe, countries hurried to organize crews and fleets to cross the Atlantic to explore but, more importantly, claim the undiscovered land. The Spanish were the dominant settlers in the west of the continent—from what is now Colombia down to the tips of Chile and Argentina—and the Portuguese, lead by Pedro Álvares Cabral, landed on the east coast of the continent at the turn of the 16th century.

In a handwritten letter to the Portuguese capital, Cabral named the land, which was then part of the Portuguese Empire, Ilha da Vera Cruz, or Island of the True Cross—obviously under the false assumption that what he was exploring was an island. As the courier took the long boat trip back to Portugal to relay this information, it is assumed that an amendment was made to the letter to correct this misinformation, and the letter arrived bearing the name Terra da Santa Cruz, Land of the Holy Cross. 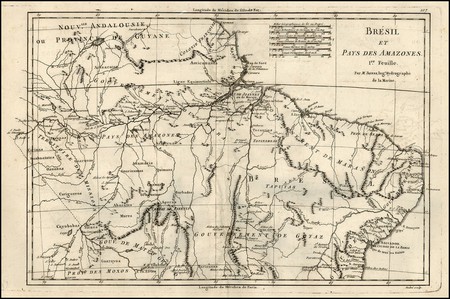 To stake a true commercial claim on the Land of the Holy Cross, the Portuguese government leased it to a group of Lisbon merchants to expand, explore and extract natural resources from the newly discovered territory of Portugal. One of the sought-after resources was the dark red dye that was used in Europe to color fabrics and cloth that was, until Brazil’s discovery, extracted from India at an enormous cost. This tree was known as Paubrasilia. 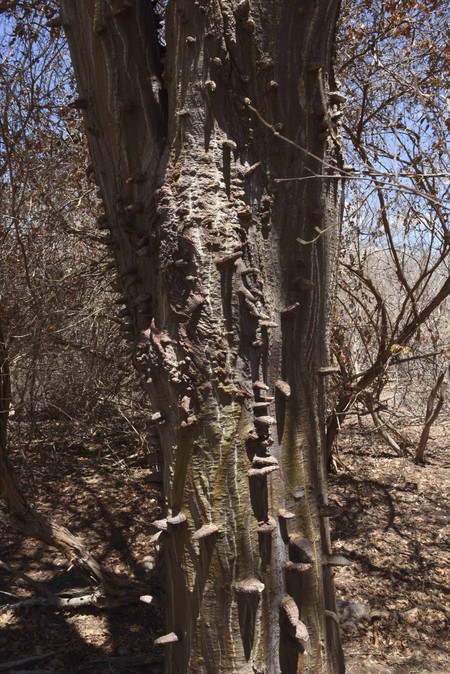 During the merchants’ lease of Brazil, the land adopted the name of Terra do Brasil, while the native inhabitants were referred to as Brasileiros, a name which still stands today. In such a historically religious and barbaric era of human history, some Portuguese explorers, businessmen and diplomats were perturbed with the name change and their faith being replaced by the name of a tree, and said the inhabitants would be accused of being worshipers of the wood, and not the cross. Nevertheless, after many years, the name was so ingrained in the minds and mouths of the people that anything relating to Santa Cruz was forgotten, and Brazil remained instead.