The Top 5 Things to See And Do in Itaim Bibi, São Paulo 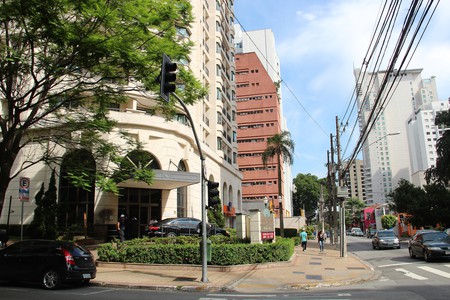 Known as one of the coolest neighborhoods in São Paulo, Itaim Bibi was once a mainly residential area, with few shops and restaurants. Today some of the best bars and eateries are located in Itaim Bibi, here are a few things not to be missed.

With close to 4,500 square meters divided over three floors, this food emporium is designed to look like the Eataly in Italy, selling more than 7000 products, many of which are imported directly from Europe. Eataly not only has shops where you can find Italian delicacies, but also thirteen restaurants and cafes, some of them serving great pasta entrees and superb desserts. 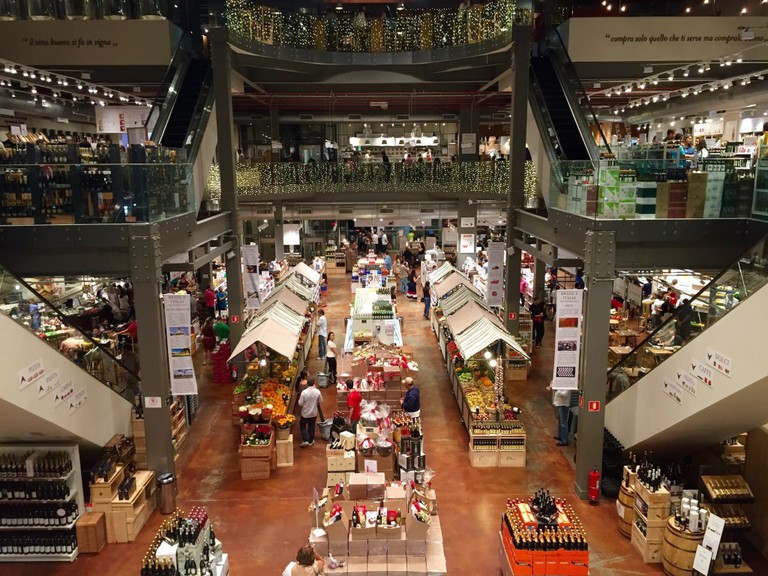 JK Iguatemi has 180 designer stores and is currently the top luxury shopping center in the city. Daslu, Lanvin, Lacoste, Sephora and Scarf Me, among many others, can all be found at JK Iguatemi. This place also has other attractions, like the terrace which provides a beautiful view of the Parque do Povo and the area across the Pinheiros River toward the Morumbi neighborhood. The cinema is also a hit, with eight large viewing rooms, six of which are VIP, equipped with comfy chairs, reading lamps and bar service. The other two have 4D and IMAX technology, respectively.

One of the newest parks in São Paulo, the Parque do Povo was inaugurated in 2008, after the city rejuvenated a rundown area near Marginal Pinheiros. The park has three sports courts, paths for cycling and walking and gym equipment for senior citizens. If you like chess, the park also provides giant checkered boards, with huge chess pieces. There is also a garden, where aromatic herbs are grown for the enjoyment of everyone, including the visually impaired. 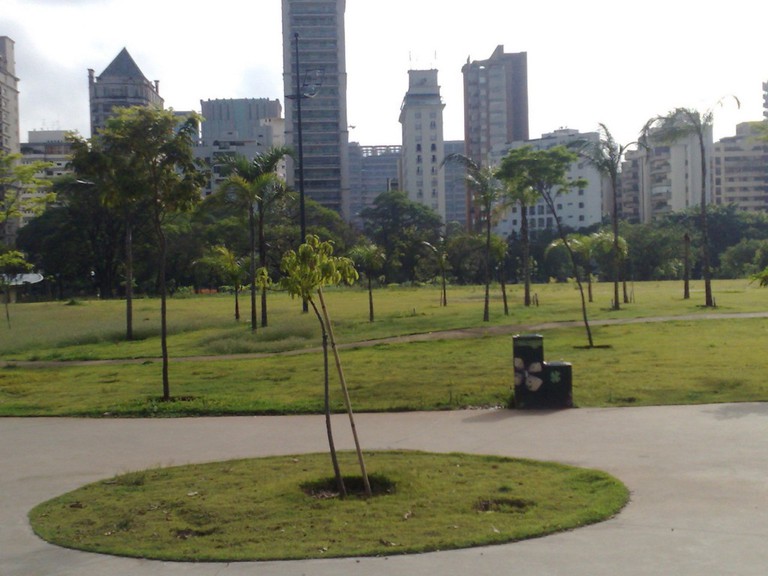 Although known for its residential areas, Itaim Bibi has many streets that have stores and restaurants, like Rua Joaquin Floriano. Here you will find a beautiful ivy-covered building full of interesting clothing boutiques and interior design shops, dubbed in the city, Predio das Heras (Ivy Building). The building itself is gorgeous and the stores inside pretty stylish. A little further down Joaquin Floriano, you’ll find two diners which are a big hit with the partying crowd, because they are still open when clubbers are heading home after a night of dancing. Joakins is a diner that has been in the neighborhood since 1965. Their specialty, cheeseburgers, are served with lots of mayonnaise and accompanied by delicious crispy fries. New Dog’s decor and music send you right back to the 60s and 70s. Along with the standard milkshakes and burgers, omelets and salads are favorites among the midnight crowd. 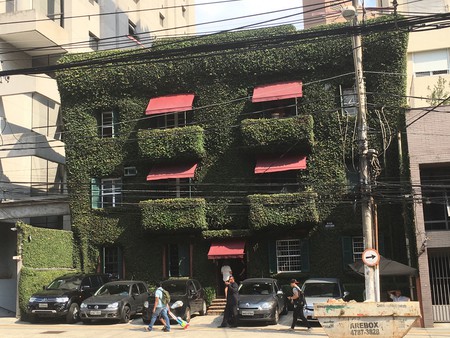 This entire block once housed the Kopenhagen Chocolate factory, with the sweet smell of cocoa spreading throughout the neighborhood. The factory moved to an area outside São Paulo city, and the block was transformed into a open mall area, with fast food stores, cafes, and a cinema. Surrounded by trees, it is easy for residents to forget they are in one of the busiest streets in Itaim Bibi. The area also has one of the few playgrounds in the neighborhood. 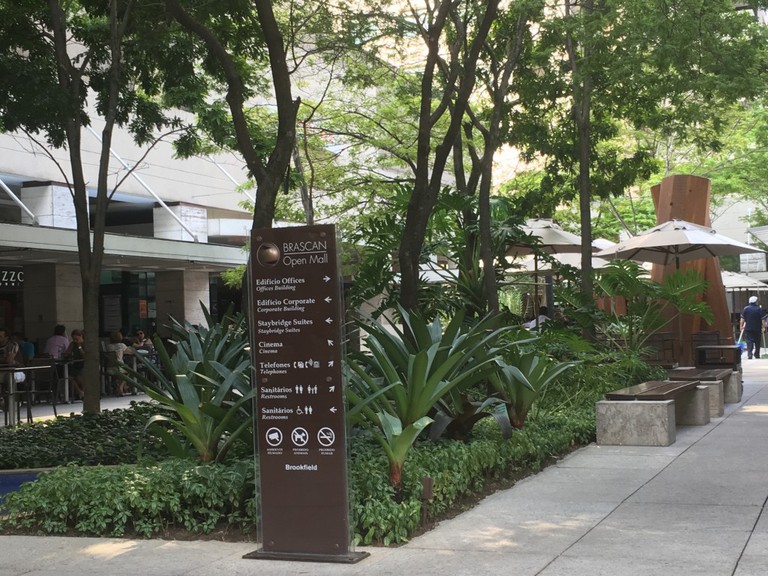