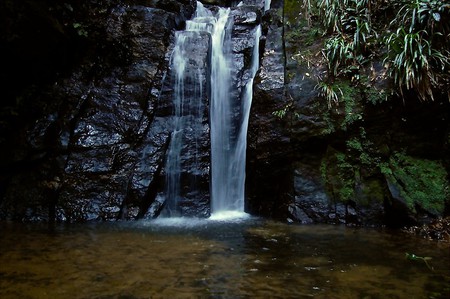 Party at the Carnival

Carnival, Rio de Janeiro’s most famous event, lasts one week and takes place in February or March each year. Don your favorite fancy dress, be liberal with the glitter, and head out to one of the hundreds of street parties throughout the city. At night, go to the Sambadrome to watch the magnificent parades of Rio’s biggest samba schools as they put on their best performances in hope of being crowned the Carnival champion. 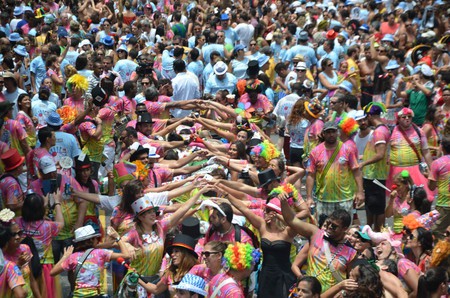 Dance to samba at Pedra do Sal

Coined the ‘birthplace of samba’, Pedra do Sal is Rio de Janeiro’s most traditional samba events. Live samba bands – known as ‘rodas de samba‘ – gather outside in the streets of Saude and fill the air with the sensual sounds of Brazil’s most famous genre while crowds mill around sipping caipirinhas and dancing rhythmically. This region is steeped in the Afro-Brazilian history and was once a shelter for escaped and freed slaves.

Hike the Pedra do Telegrafo

This easy hike is found in Barra de Guaratiba, a small, fishing neighborhood on the outskirts of Rio. The hike takes visitors up to the top of Pedra do Telegrafo, a viewpoint that has recently acquired fame thanks to a hidden ledge that allows visitors to take seemingly death-defying photos. Besides the Instagram-worthy snaps, the panoramic view from the top is awe-inspiring. 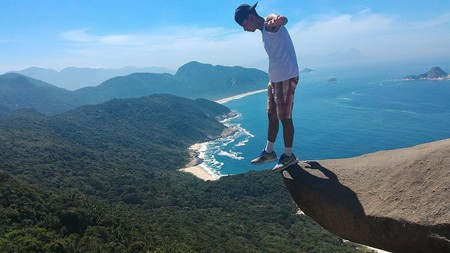 Spend the day at the beach

Rio’s beaches are world-famous, especially Copacabana and Ipanema. They get crowded on the weekends but for golden sand, tropical views, and beach vendors serving cold drinks and fresh snacks non-stop, they’re ideal spots to spend a pleasant afternoon. Head to the west side of Rio as far as Recreio and Barra de Guaratiba for less-visited beaches and untouched nature.

Plunge into the cool waters of the Cachoeira do Horto

Located in the Tijuca forest, the Cachoeira do Horto waterfall is sheltered underneath the canopy of trees and requires a mild, 15-minute hike off the main road to get there. Stand under the icy cold cascade to cool down before slipping into one of the rock pools and relax among the unspoilt nature.

Hire a board from a surf school in Barra da Tijuca and stand-up paddle across the ocean to the Ilhas Tijucas island where turtle sightings are common. While you don’t need to be an expert, it does help if you’ve done stand-up paddle before as the journey across takes about 45-minutes and the sea may be a bit choppy.

With its cobbled streets, colonial mansions, and palpable laid-back vibe, Santa Teresa encourages unrushed afternoons exploring the neighborhood and dipping into the artisanal shops, local art galleries, and traditional Brazilian restaurants. In the evening, sit with locals at Bar do Mineiro for cold beers and Brazilian snacks or relax at trendy Explorer Bar while sipping on cool, quirky cocktails. 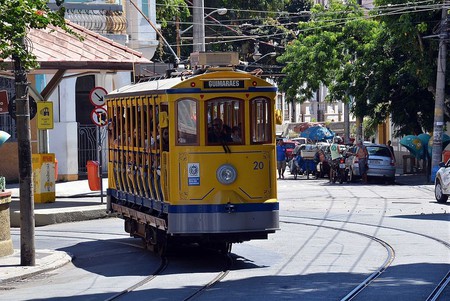 One of the most traditional bars in Rio, Bar Urca is named after the sleepy neighborhood it’s located in. For summer evenings, there’s no place like it; grab a beer from the bar and cross the street to the wall next to the bay to drink, chat, and watch the sunset. Make sure to order a few prawn pies and cheese pastels; Bar Urca is famed for them.

Watch the sunset at Arpoador

Arpoador is the large flat rock that sits between Copacabana and Ipanema. Early mornings at Arpoador are a surfers’ paradise thanks to its neat, rolling waves and the afternoons bring calmer waters ideal for bathing. However, stay for the sunset; Arpoador provides the perfect platform to watch the sun go down across the ocean and is one of the most spectacular places to see it in Rio. 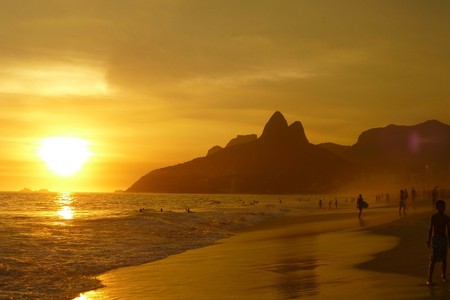 Lagoa is a picturesque lake located in the neighborhood of the same name and next to Leblon. Circling the lake is a 7.2km cycle path and plenty of points to hire a bike, providing the perfect opportunity to cycle around, take in the natural surroundings, and soak up the summer sun.