The Top 10 Things To Do In Barra Da Tijuca, Rio De Janeiro 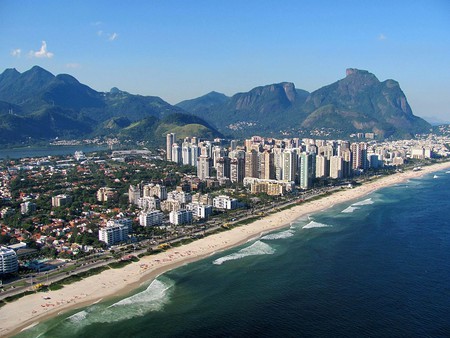 While tourists tend to stick to the south zone of Rio de Janeiro (Copacabana, Ipanema, and Urca), Barra da Tijuca (often shortened to Barra) is a neighborhood in the west zone of Rio that stands out for its incredible assortment of things to do, stunning beaches and contemporary style. We round up 10 of the best things to try in Barra for an unforgettable visit.

Pedra da Gávea sits just on the outside of Barra, and with an elevation of 844 meters, it is one of the world’s highest mountains that ends directly in the ocean. There are many credible tour companies that offer pickups in Barra and a full-day excursion to the top. With sensational views of the Tijuca Forest and Rio’s most famous landmarks, this is not to be missed. Be prepared, though; this isn’t an easy hike. 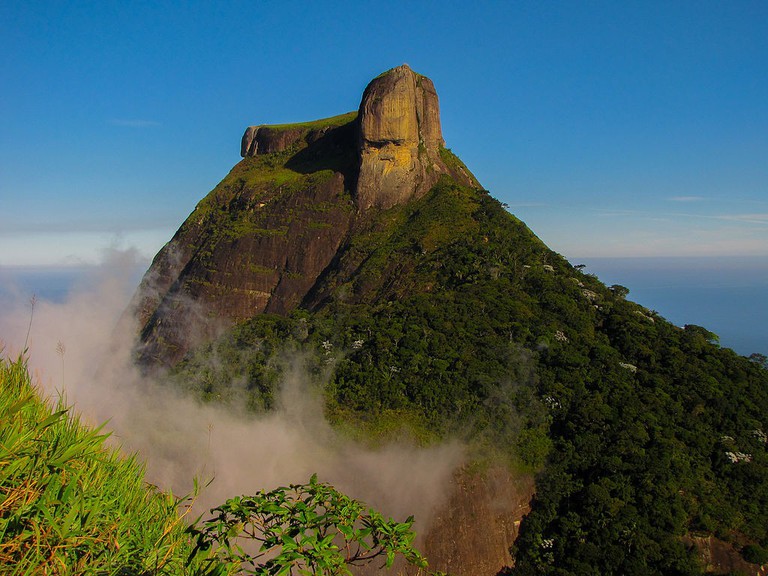 Party At The Pink Elephant

The Pink Elephant is one of Barra’s most-visited clubs and attracts young crowds every Friday and Saturday night looking to party until sunrise. Small yet energized by good music, plenty of drinks, and a fun group of visitors, this venue is one for the partygoers. Music is typically samba, funk, hip hop, and dance. 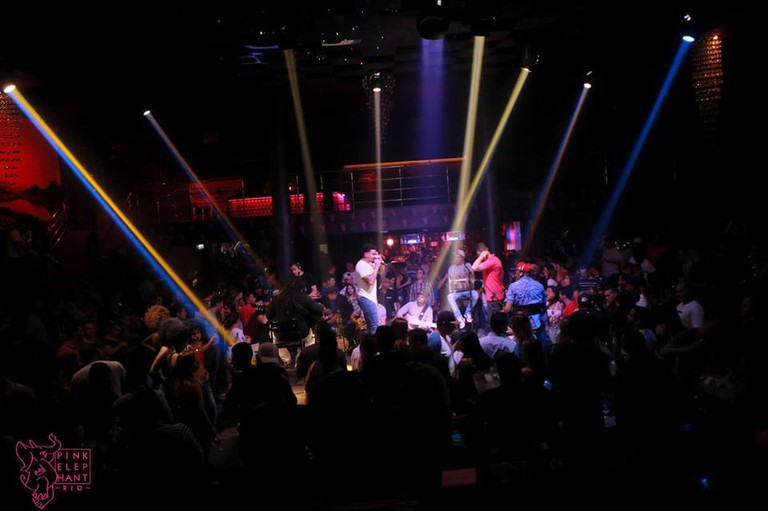 See A Show At The HSBC Arena

As one of the venues for the Paralympic 2016 Olympics, the arena also hosts a variety of sports and music shows throughout the year. It was the venue for the Pan American Games in 2007, a regular spot for the UFC, and has supported top music acts such as Queen, Miley Cyrus, and Iron Maiden. Events are regularly published on the website.

Lounge On The Beach

There is no going to Barra without heading to the beach. Wider, longer and whiter than its more famous counterparts in the south zone, these beaches are the perfect way to spend a lazy day sunbathing before taking a dip in the cooler waters. Barra’s beaches tend to be much less crowded than Copacabana, allowing beachgoers to relax in peace while cooling down with a cold drink in any of the kiosks dotted alongside the sandy shores.

Barra has plenty of opportunities for shopping, both high end and lower end. Village Mall is a luxury mall with shops such as Gucci, Louis Vuitton, and Hugo Boss. New York City Center Mall is unmistakable with its giant Statue of Liberty outside and has more affordable shops and restaurants, along with Barra Shopping and Open Mall. 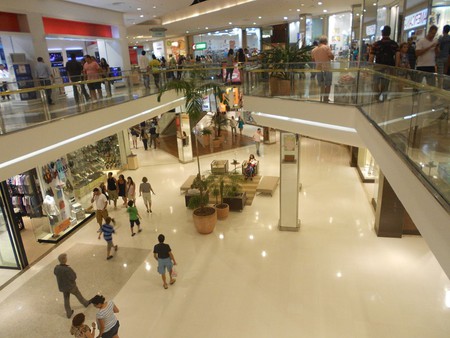 Race At The Go-Karts

Top Kart Indoor offers the perfect rainy day activity with go-karting fun indoors and is available for adults as well as kids. It also caters for large groups for any team-building activities or alternative birthday celebrations. Having been in the business for the last 19 years, it is a safe and reliable place to race against the clock before heading to one of Barra’s many restaurants for a celebratory (or commiseratory) dinner.

This little island in the middle of a lake in Barra is unknown to most tourists and locals alike, hidden behind Barra’s large apartment blocks and shopping malls. Small and compact, this secluded island with its subdued atmosphere has no roads nor cars and can only be reached by boat or stand up paddle. With palms and lush vegetation, visitors can visit one of the few restaurants or bars there, the most popular being Laguna, a seafood restaurant, and Bar do Galego, a simple bar favored by locals.

Get Lost In Music At The Cidade Das Artes

Cidade das Artes (City of Arts) is the largest concert hall in South America and was opened in 2013 by its first major act: Rock in Rio. It is a main center of music and the current home to the Brazilian Symphony Orchestra. The building itself is impressively inspiring, yet none more so than being lifted by the beautiful melodies of one of the orchestra’s acts. Events are updated on the website. 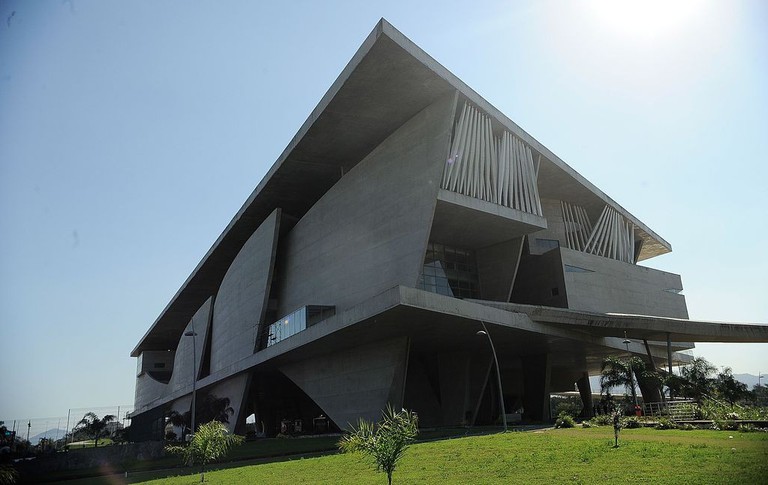 Take On The Waves With Kitesurfing

With its long beaches, consistently good weather and regular windy days, Barra is the hot spot in Rio for kitesurfing. At the beginning of Barra, next to the shoreline, there are a few schools dotted on the beach where you can hire equipment for the advanced kitesurfers or try a few lessons for beginners. It is a tricky sport and requires good physical strength, but kitesurfers swear by its addictive nature. For the less active, pull up a towel, grab a chilled coconut, and watch the experts whip up and down Barra’s coast.

With reclining sofas, a bar inside the cinema room, and personal sofa service, this place takes watching movies to another level. De Lux Cinema makes queuing up for popcorn a thing of the past as attentive waiters bring it to you. Even the popcorn is in a whole new world with flavors such as popcorn with rosemary oil. It’s the perfect way to watch a movie while enjoying being pampered.