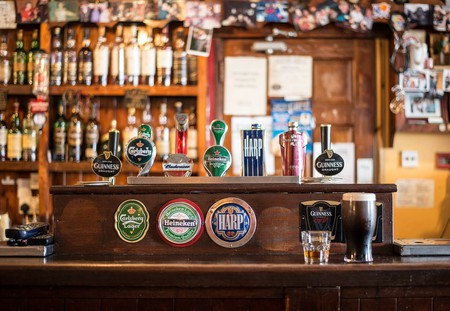 Vale Europeu in the south of Brazil is the perfect place for those in search of culture and nature, but who also want to enjoy a beer or two. This gorgeous lush green valley with German influence also has some top-notch breweries and bars throughout the area – here’s our pick of the best. 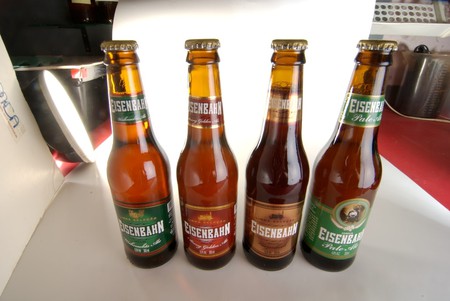 This spot strays from the traditional German beer options in order to give the non-beer drinker, and the non-pub goer, a place to have a terrific night. The menu offers a long list of their own takes on the classics like mojitos, caipirinhas and martinis, from their own mixologists, as well as delicious Brazilian coffee to accompany a pastry or pie. 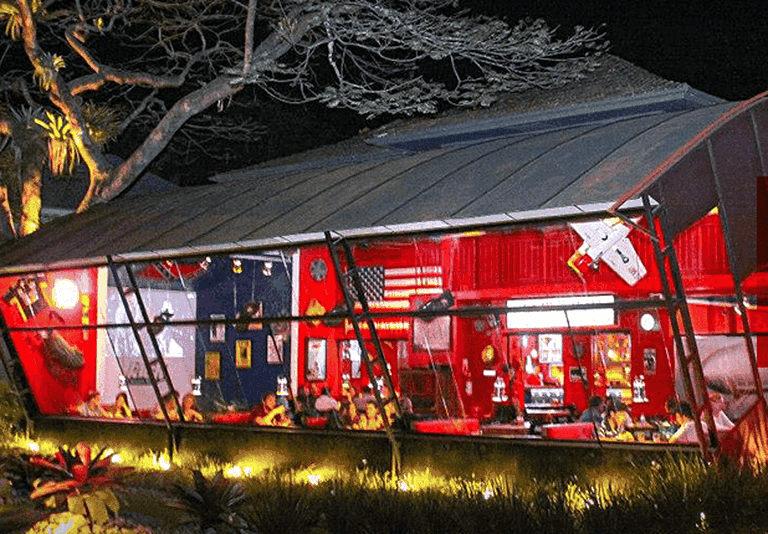 Not everything in the European Valley of Brazil is a German beer bar, or a Brazilian caipirinha bar, as Jack’s take a Brazilian spin on the American diner. Licence plates from all over the States, the star spangled banner across the bar, and typical American bar food, mean this place sticks out like a sore thumb, but is a welcomed change from the norm.

In the traditionally German area of the Vale Europeu, the Container British Beer (English words arranged in Portuguese fashion) offers a similarly traditional design and approach to beer drinking. Room temperature ales and stouts are what the British are known for, and this establishment offers just that, as well as some great live music and cover bands. 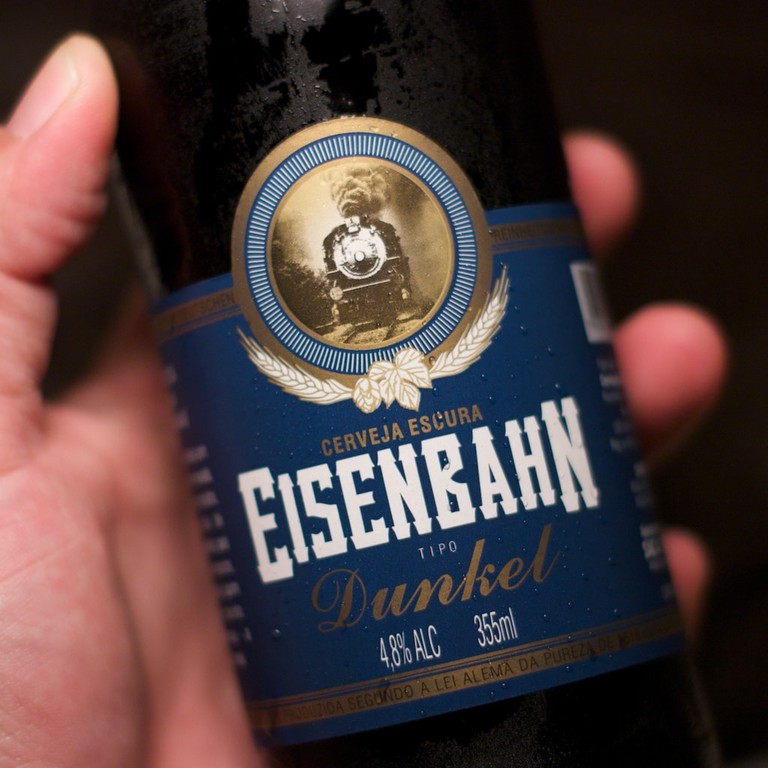 One of the best ways to taste fresh beer is to get it from the source, and you can do exactly that with one of the most famous beers in the Vale Europeu. Eisenbahn have nine beers ranging from light lagers, to refreshing wheat ales, to hoppy pale ales, ending with smokey, malty varieties – the best way to find your favorite is to try the taster, where you get a schooner of the four most appealing.

Another terrific option if you’re specifically looking for a specialized beer bar, is this brewery and bar in Jaraguá do Sul. Centuries of techniques and recipes for brewing impeccable German beers were brought over as this area of Santa Catarina was colonized – Königs are very proud of their history, and you’ll be able to taste their expertise in their award-winning beers. They also have a good menu of pub-grub like hearty burgers, and oven baked thin-crust pizzas. 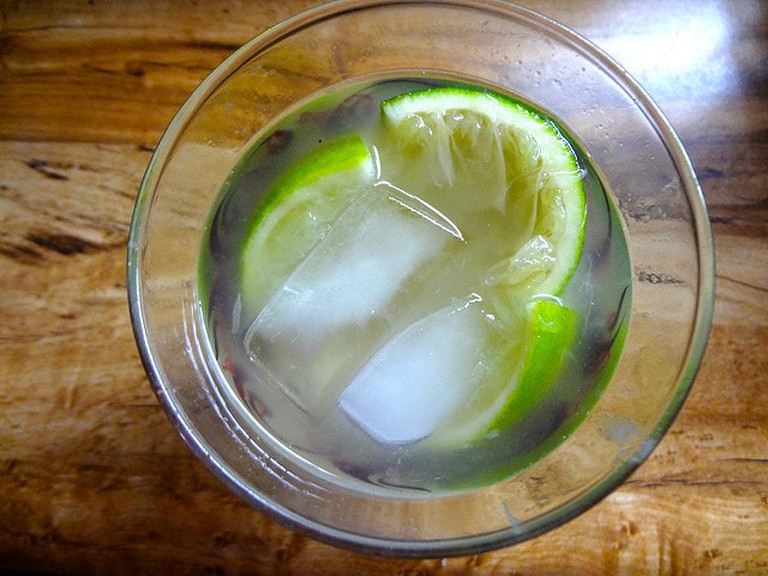 The name of this place implies a very German ambience, and at times it can be, but Wollstein is one of the most varied and eclectic places in the biggest city in the Vale Europeu. Often with live bands playing on the patio, you’ll hear German band music, but also a touch of jazz, and bossa nova with a varied list of drinks to accompany the music, from German beers,to fruity cocktails to classic Brazilian caipirinhas.

Claiming to be *the* Beer Bar in Blumenau, the center of this Germanic area of Brazil, is an enormous claim, however, these guys are the brewers and flagship location of the beer named after the city, Cerveja Blumenau. Along with a variety of ales, lagers, wheat ales, and fruit-infused beer, they also serve great food, including Brazilian snacks like kibe, as well as German sausages to nibble on.

With such a stout German influence, the plucky British had to remind everyone that they are no slouches when it comes to drinking either – the Basement English Pub is everything you’d expect from the name. There’s low lighting and a characterful ambience, gin and tonics aplenty, and a kitchen serving a gourmet take on British pub food like peppercorn steak and potatoes, and big meaty sandwiches.

In the town of Timbo, firmly in the middle of the Vale Europeu, you’ll find this hub of activity through the weeknights, and even more so on the weekends. There’s live music, pub grub like juicy burgers to sink your teeth into, or a steak if you are craving a little more elegance, as well as beers on tap, and cocktails. As the night goes on, the party revs up and the shots come out, as this is the place to let loose in town.

As the name implies, this bar and brewery couldn’t get more European – from the brick walls, to the brewing techniques, to the glasses the beer is served in, it’s a haven for beer lovers. The gorgeous traditional decor features an impressive display of enormous tanks used for brewing. Be sure to take your beer to the covered outdoor patio for the perfect end to an afternoon.

Relaxed, Casual
Give us feedback