The Story of Charles William Miller: The Man Who Gave Birth to Football in Brazil 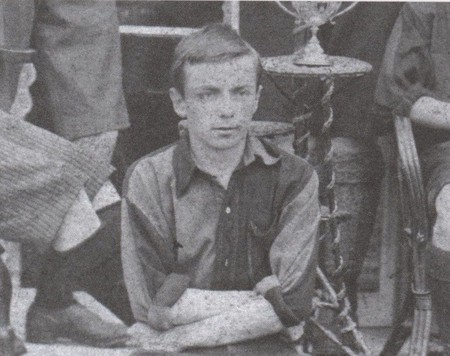 While Brazil’s passion for football is no secret, the big question is: how did it all begin? Before the late 19th century, there were no soccer teams in Brazil and the game as we know it today didn’t exist. It all came about in 1894, thanks to one man – Charles William Miller, known as the ‘Father of Football’. Read on for the story of how he brought football to Brazil and sparked the country’s love affair with the sport.

The early life of Charles

Charles William Miller was born in São Paulo in 1874 to John Miller, a Scottish engineer specializing in railways and to Carlota Fox, a Brazilian woman of British descent. Like many British expat families living in Brazil at that time, Miller and Fox decided to send Charles to England to study when he was nine years old. He took the ship from Santos, a port in São Paulo, which was then a small, sleepy harbor. After several weeks at sea, he arrived in Southampton, a thriving, bustling port in a city which was to become his new home. 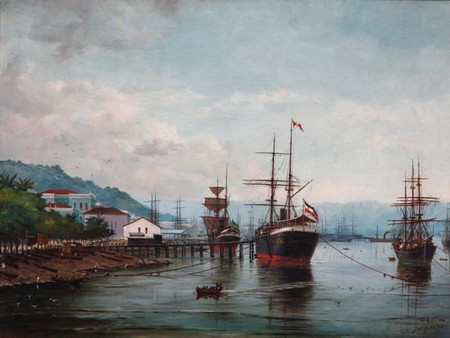 He studied in the Banister Court school in Southampton where he learnt to play cricket and also one of the most important lessons for his future – how to play football. During his adolescence, he played for the Corinthians and St. Mary’s (known nowadays as Southampton FC) football teams, and his reputation as a talented player grew.

He later returned to Brazil in 1894, supposedly carrying a football, a ball pump, and the Hampshire F.A. football regulations in his suitcase. In São Paulo at that time, there was one club, the SP Athletic Club which had been set up by the British living there as a place to practise cricket. Charles decided to set up a football division there and roped in a group of his friends and colleagues for a game, teaching them the Hampshire F.A. rules. The game was a hit and soon, more and more people were playing. 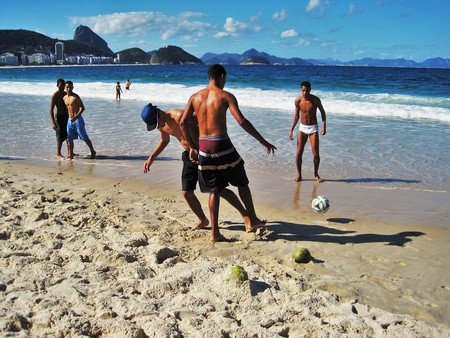 The first football league in Brazil

Charles decided to turn these informal games into a more serious competition and set up the LIGA Paulista, the first football league in Brazil. He was a striker in São Paulo Athletic Club and won the championship in 1902, 1903, and 1904. It was in these early years of the 1900s that soccer began to spread from São Paulo to the rest of Brazil, and soon the whole country became gripped by football fever. 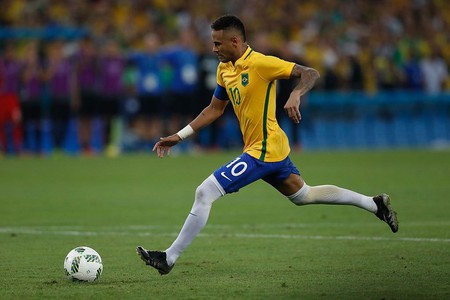 Though football was effectively brought to Brazil by Britain, nowadays Brazil is known as the football nation with one of the world’s best football teams, five World Cup titles, and the best players in the world such as Pele and Neymar. The tables have turned as Britain, among other countries in the West, look to Brazil to learn their football strategies and techniques.