The Story Behind How The Brazilian Wax Got Its Name

Just mentioning the words Brazilian wax can make many women cringe, yet its popularity is spreading. But where did the Brazilian wax come from and how did it get its name? Culture Trip rips off the mystery and gets to the bare truth of the matter.

Centuries before the Brazilian wax graced the fashion world, girls were getting their bits waxed in Brazilian-style equivalents, yet it was generally considered practical for hygiene purposes, especially in hotter climates. In Ancient Greece, Rome, Egypt, Saudi Arabia, Turkey and Persia, a full wax was commonly performed using a paste made from sugar and lemon. In Egypt, this was, and still is, known as sugaring and was popular at pre-wedding ceremonies. 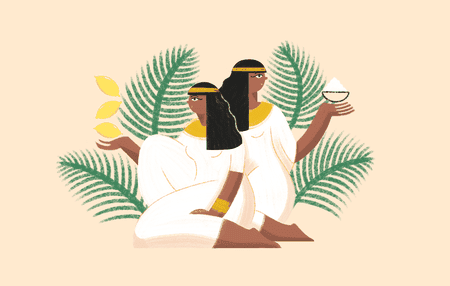 In the Middle Eastern countries today, body hair removal is still considered proper hygiene, and it is common to remove all unwanted hair, including the pubic region. This practice is centuries old, yet never took over the world by storm; the habit of all-pubic hair removal remained within the Middle East and didn’t get a chance to spread globally.

Yet that began to change when bikinis in Brazil got smaller in the 70s and 80s and the beaches in Rio de Janeiro began to fill up with women in thong-bottom bikinis. As bottoms got smaller, exposed skin area became bigger and women started to wax almost all the pubic region to ensure smooth, clear skin around the bikini with no pubic hair poking out.

The Brazilian wax is distinguished for having all the hair removed at the sides, down the middle and at the back, leaving just a thin landing strip on the front. This mode of waxing was finally taken internationally in 1987 when the J Sisters, seven Brazilian sisters, opened a waxing salon in Manhattan, New York and so introducing the idea and techniques of pubic hair removal. Soon, the salon gained celebrity clients and the Brazilian wax became famous, associating Brazil with vast pubic hair removal and earning its name of the Brazilian wax. 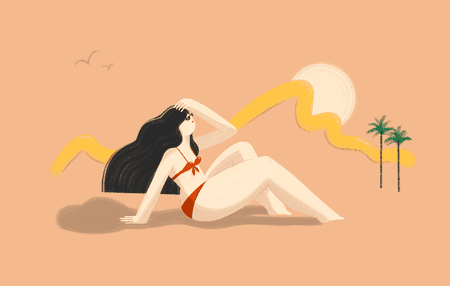 In recent years, TV series have popularized and normalized the Brazilian wax, such as in Sex in The City when Carrie Bradshaw gets her first ever Brazilian wax. This has led to versions such as the Hollywood (also known as the Full Brazilian), which removes everything from the front, back and sides. In Brazil, it is usual to go to the same wax technician every four weeks or so and build up a strong client-customer relationship; after all, this woman sees everything.