Here's What Rio Locals Think About The Paralympic Games 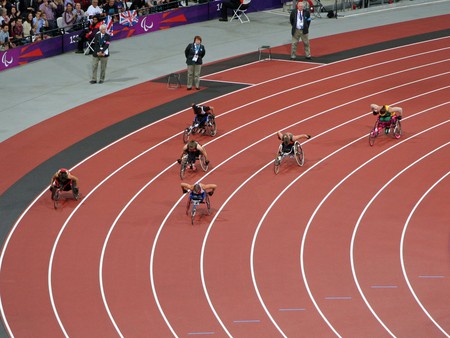 Rio de Janeiro as the host for the Olympic games was met with mixed opinions from locals. Issues ranged from ongoing political instability to anger toward government spending, with general feeling that Brazilian money should be invested in schools, hospitals and security rather than paying for an event that favored visitors and ignored the needs of the Brazilian population. This feeling was especially concentrated in Rio where the economic crisis affected public hospitals, schools and the police force, with many not receiving salaries. Despite these issues, with the final week of the Paralympics ahead, the feeling has changed with locals seeing the benefits through the changes in the city. We talked to the people of Rio de Janeiro about their feelings toward the Games and the impact they’ve had on the city.

Andre, who works in the petroleum industry, thinks the Paralympic games can help to improve accessibility in Brazilian cities for disabled people: 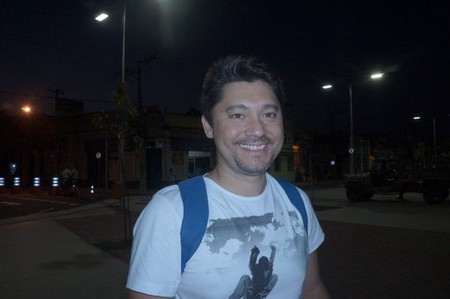 ‘I’m here today at the Olympic Stadium just to see the athletes of the Paralympic games regardless of the nationality. Just to be a part of the games and the event. I think these games are an opportunity for Rio and all of Brazil to prepare better for people with disabilities. Before, we had a lot of problems, Rio wasn’t really a city easy for disabled people to get around but with the games we’ve seen a lot of changes in the infrastructure.

I think the environment in Rio is safe and it’s clear people are enjoying themselves. I love the games, I’ve really liked the ones I’ve seen on TV and now I’m looking forward to seeing the athletics today.’

Bruno works in the Olympic games as a communication assistant. He says that the games have brought beneficial changes to Rio and working with the games has been an opportunity to meet people from all over the world. 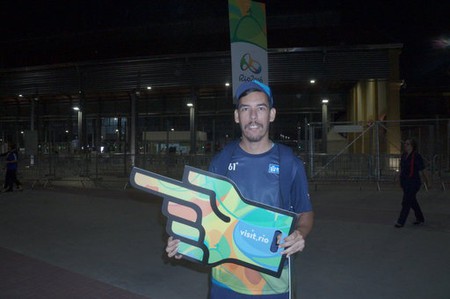 ‘I work in the Paralympic games helping people from the public transport systems to the stadiums, and the same again when they come out of the stadiums after the games. It’s great to meet new people and I’ve met people from all over the world from working here.

I think the games have been a positive thing for Rio, especially the Paralympics. It has brought a lot of investment to the public area and shown that Rio is a great city to host such a big event. It’s been a great experience for the Brazilian people and especially for the locals in Rio. People are seeing now the positive effects it has had and will have on the city.’

Gelson Jogador and Tania Moraes, both from Rio de Janeiro

Gelson and Tania are a married couple from Rio de Janeiro. Gelson is a salesman and Tania a sales assistant. They think the new development in Rio in preparation for the Games has been wonderful and look forward to enjoying the improvements after the Games are over. 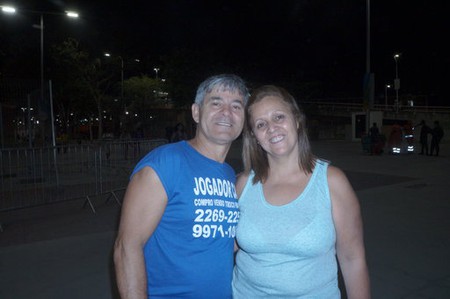 Gelson: ‘In my opinion, the event is of huge value to Rio, to everyone here, to all the visitors coming over from other countries. It’s exceptional. We live in Engenhão, next to the Olympic Stadium, and it’s been wonderful this weekend to come here and enjoy the atmosphere. It’s great for those who live near here because even after the games we can enjoy the refurbishment of the outside of the stadium. It’s fantastic, I love it. In the end, these games definitely have been a good thing for our city.’

Tania: ‘I’ve loved all of it so far. They [the government] really improved the outside of the stadium. Before it was all destroyed and looked really bad, but they did a great refurbishment. I just hope it stays like this after the games. After, there in Barra, they will transform the Olympic Park for children, turning it into schools. I hope it all happens. They invested a lot, spent a lot and after, it’s actually been good for us too, good for Rio. I think there have been some good improvements throughout the city from the games. We haven’t got tickets yet but if we can next week, we’ll go definitely. Depends on the tickets, they’re selling fast.’

Pamela, a 25-year-old tax bookkeeper from São Paulo, drove six hours to get to Rio to catch some of the Paralympic events. 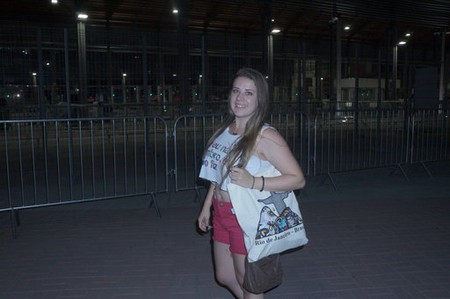 ‘I drove from São Paulo to Rio last Thursday to see the games in Rio. Today, I’ll watch the athletics, I’m going to be supporting Brazil!

The atmosphere is much nicer here than normal, the city is lively, people are enjoying themselves, more than was expected. It’s cool that everyone is here having fun.’

Alex works as a volunteer for the games, and has volunteered in all the big sporting events in Rio. The Olympics and the Paralympics have given him an opportunity to meet athletes and continue his involvement in events. He thinks the games have been good for Rio. 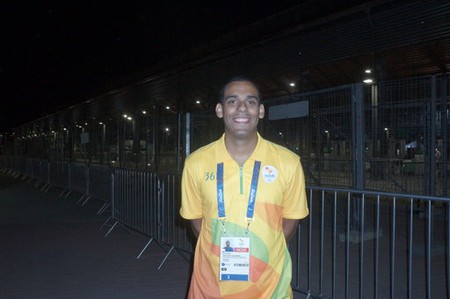 ‘I think the games are really good for the city. Before there were various political problems but the events ended up bringing something good for Rio. In my opinion, it’s been a positive thing. And, I think Rio is the best place to do any kind of event because of the people who welcome any kind of sport, event, country or city.

In the Paralympics, despite Brazil having a lower ranking, we were able to excel and get some medals. The athletes really deserve our respect and deserve more than they have now. It’s been great to see this and for people to respect the paralympian athletes and their efforts.

I’ll miss the games being here, everyone’s been saying the same. It should be every year!’