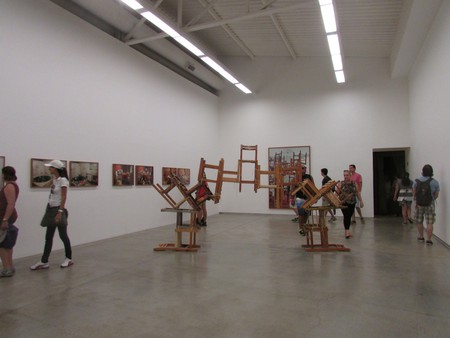 The Inhotim Center of Contemporary Art is not only one of the most impressive cultural attractions of Brazil, but also a world-famous experiment that binds society to art and nature in perfect harmony. One of the world’s largest open-air art collections, nestled within lush gardens near Belo Horizonte, Inhotim gives its visitors a rare chance to explore large-scale contemporary art while reconnecting with Mother Nature.

Located in the south-eastern part of Brazil, near the third-largest city of the country, the charming and cosy Belo Horizonte, Inhotim displays one of the world’s most significant contemporary art collections spread over 110 hectares of Brazil’s most bio-diverse botanical garden.

Inhotim started out as the private property of mining tycoon Bernardo Paz, and was designed in the 1980s by landscape architect Pedro Nehring. Inhotim was shaped by its owner’s passion for art into a unique experiential encounter with culture.

The guiding philosophy of this unique contemporary art center is best expressed by world-famed American artist Doug Aitken, whose Sonic Pavilion is one of the main attractions of Inhotim: “What’s so exciting and sets Inhotim apart is that it is one of the few places in the world where art can be created and exist in response to the landscape and the culture. This is the museum as enabler.”

Opened to the public in 2006 and since visited by hundreds of thousands of visitors, Inhotim exhibits grand sculptures and original installations, creations by artists from all over the world, presented collectively in more than 20 galleries and individually on the garden grounds. Among them are the sculptures of Chris Burden, such as The Beam Drop Inhotim (2008) and The Beehive Bunker (2006). The Beam Drop, created by the American sculptor especially for Inhotim’s collection, took 12 hours, 71 rusty and used beams and a 45-meter crane to build.

Alongside Chris Burden’s sculptures, numerous creations by other American contemporary artists are exhibited in the park, such as Boxhead (2001), a large bronze sculpture by American artist Paul McCarthy, or the mural sculptures of John Ahearn. 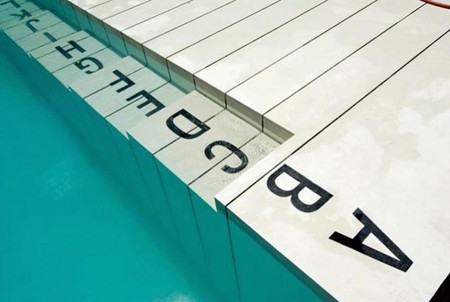 The sculptures and galleries, including the imposing pavilion dedicated to contemporary Brazilian artist Adriana Varejão, are crowned with original and surprising installations brought to life by some of the most talented artists of the moment.

Olafur Eliasson, famed for his work at the Tate Modern, makes a mark with Viewing Machine, a kaleidoscope-like hexagonal tube, which visitors can use to visualize a distorted perspective of the surroundings. Doug Aitken’s Sonic Pavilion is also worth a mention. This futuristic glass-and-steel construction equipped with a 200-meter long tube-like well, microphones and sound amplification technology connects visitors to the real-time sounds of the Earth, usually unimaginable and concealed from human senses.

Surprising, enriching and strongly experiential, Inhotim represents a symbiosis of nature, contemporary art and emotion; the park has the power to transform people and connect them to one of the most powerful cultural exercises of all time. Or, in the words of its visionary owner Bernardo Paz, “People transform themselves here. No one expects to finds something like this in Brazil.”