The Coolest Museums and Cultural Sites in Centro Fortaleza

Centro Fortaleza | © Lyssuel Calvet/Flickr
Sprawling but organised, Fortaleza is an urban hub in the northeastern part of Brazil. As the capital of the state of Ceara, it attracts a multitude of foreign and domestic tourists each year. Though you may be tempted to rush straight to the beach, or to hit up the restaurants and nightlife in Praia de Iracema or Meireles, don’t overlook the city’s old, historical centre. Navigate the daily hustle and bustle to seek out the area’s best museums and sights.

The history of Fortaleza, which means “fort” or “bastion,” begins at this spot. In 1649 a Dutchman, Matias Beck, built a large fort here called Schoonenborch. In 1654 the Portuguese took it and renamed it Fortaleza da Nossa Senhora de Assunção. It is now used by the military, but it’s possible to be given a guided tour. Inside there is small museum to a hero of the 19th-century war with Paraguay called General Antonio de Sampaio, and outside there are some impressive cannons.

Fortaleza’s Metropolitan Cathedral, also known as St. Joseph’s Cathedral, was built on the site of a former church in the city’s centre. The new structure was inaugurated in 1978, over 40 years after work began. It is one of the biggest churches in the country, with a seating capacity of 5,000. Grey, imposing, and gothic from the outside, it is made pretty inside and given a calm, meditative feel by its high white walls and the light coming through its stained-glass windows.

The Museum of Ceara tells the story of the state’s history through three themes: palaeontology; archaeology and anthropology, and furniture. Among the 13,ooo pieces in the collection, there are coins and medals, folk paintings, indigenous objects, flags, and weapons. It gives a comprehensive and interesting overview of the area, which was heavily involved in the slave trade, as well as of the native populations and their indigenous culture.

Fortaleza’s Central Market is a wonderful building of curved lines, stacked levels, and snaking staircases. The original market that opened in 1809 sold meat, fruit, and vegetables. These days, the 559 stalls heave with cachaças and liquors; jewelry; nuts and typical northeastern foods; leather bags, belts, and shoes; and crochet, lace, and bedding. Shop around and haggle hard for the best deals.

The Dragão do Mar is an enormous complex of urban leisure facilities, cultural buildings, galleries, and performance centres. It was opened in 1999 and includes the state-of-the-art Rubens de Azevedo Planetarium, the Contemporary Art Museum of Ceara, the Menezes Pimentel Public Library, and many shops and cafés. The various areas are connected by corridors and bridges, making it an fun option for families as well as seekers of culture. 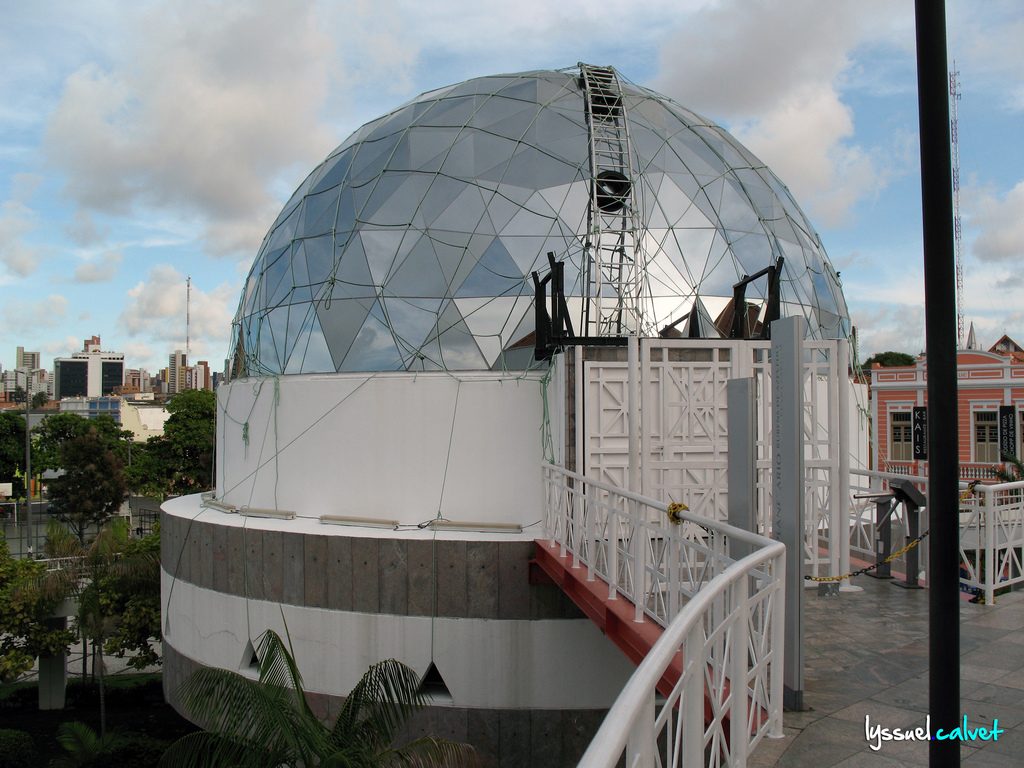 As well as providing information and advice to visitors, the Centro de Turismo hosts a selection of stallholders who sell handicrafts and locally made goods. There is a rich choice of embroidery, crochet and lace, as well as shoes, carved figures and other souvenirs from Ceara. The neoclassical building was once a prison, and encloses a courtyard with a cafe.

This house, which was once the home of Dr. José Lourenço de Castro Silva (1808–1874) was the first three-storey dwelling in Fortaleza, and was the doctor’s surgery as well as his home. It later become a workshop, brothel, and public office, among other uses, before being restored by Ceara’s Secretary of Culture to become a multi-use arts space. It has an auditorium for visual arts, as well as exhibition spaces and a changing programme of shows and events.