The Brazilian Triangle: The Unique Story Behind Brazil's Capital Cities 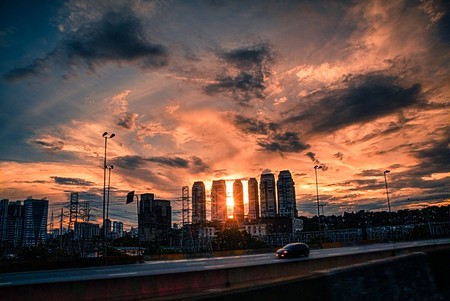 Some countries have capital cities that everyone knows, like London, Paris and Rome. Brazil’s capital, though not as obvious (it’s not Rio de Janeiro or São Paulo), has an interesting history that’s worth looking into.

If you thought Rio de Janeiro on Brazil’s shining coast was the capital of the country, then you would have been right if you made that guess about half a century ago. Brazil’s capital has changed locations a few times since the country gained freedom from Portugal in 1822. 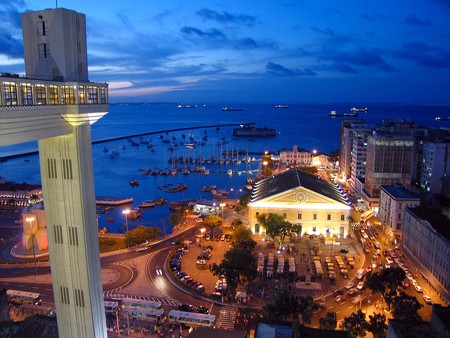 As colonization of the New World began, the first Governor-General of Portuguese South America was bestowed the honour of naming the capital of Brazil, which he established as the coastal city of Salvador in 1549. As colonization and exploration of Brazil began to move further south from the city, Salvador grew and operated as the main port in the slave trade and exportation of sugar cane.

Salvador served as the capital of Brazil until 1763 when the rapidly expanding and far more logical port city of Rio de Janeiro welcomed the relocation of the colonial administration and was then named the capital of Brazil. At the turn of the 19th century, as Rio continued to grow and the sugar cane industry gained momentum, Portugal was experiencing some unsettling times. 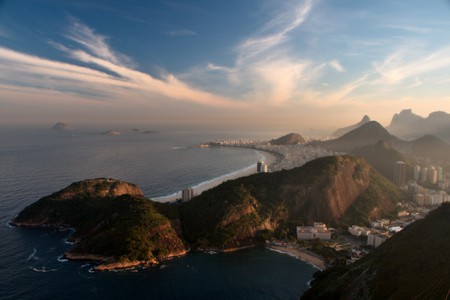 The impending invasion by Napoleon and his forces had forced many Portuguese nationals to flee their country in search of peace, including the Portuguese royal family, and Rio de Janeiro was made not only the capital of both Portugal and Brazil, but, for some time, the only European capital outside of Europe itself.

Not long after this, the Brazilian government once again questioned whether or not Rio de Janeiro was the best capital for Brazil and proposed the idea of moving the capital to a more central location. The only problem with this was that in the early 1800s, much of central Brazil was still very remote and undiscovered, with the exception of the country’s northern regions, which had been colonized for Paubrasilia and rubber trees. 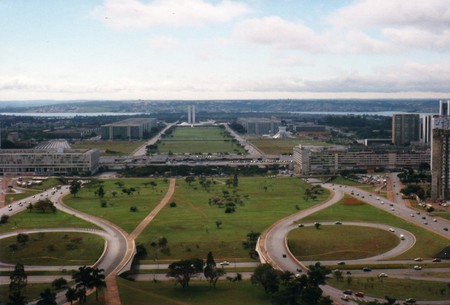 It took some jumping through constitutional hoops, but eventually in 1957, Brazil chose architects Lúcio Costa and Oscar Niemeyer’s plan to make the city of Brasília its forthgoing capital. The construction actually broke ground before the set plans had been outlined, but from start to finish, the creation of Brasília only took an astonishing 41 months. It was officially inaugurated as the capital on April 21, 1960, and has remained as such ever since (well, until Brazil changes its mind again).