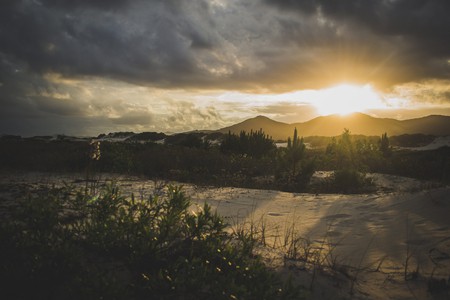 There’s nothing relaxing about weaving your way through crowds of tourists or having to stay indoors during your vacation because of constant rain showers. Before heading to Florianópolis, check out our guide to the best time to visit Brazil’s Island of Magic.

One of the biggest mistakes people make when planning a trip to Brazil is expecting clear and blissful weather in the Southern Hemisphere when the north is still trudging through its winter months. The reality is that the reason Brazil and many other South American countries are so lush and green is because of their constant rainy seasons, and though we can’t guarantee that you’ll get perfect weather during your trip, you can do everything in your power to ensure you get the best chances at some days of sunshine. 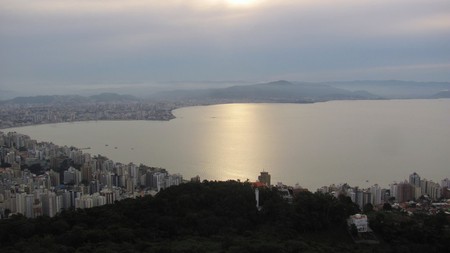 You can consider yourself lucky if your week or two in Florianópolis is rain-free—even during its ‘dry’ months, you’ll still see six to eight days of rain at a time (though this usually happens during June, July and August when you’re probably enjoying the summer back home). However, during the Northern Hemisphere’s winter months (January, February and March), Florianópolis is in the middle of its rainy season and so, the perfect midpoint happens during October, November and December. You’ll not only avoid the dreary winter days back home but you’ll have good chances of seeing sunshine—plus, the average temperatures of 25 to 30 degrees Celsius (77 to 86 degrees Fahrenheit) aren’t bad, either. 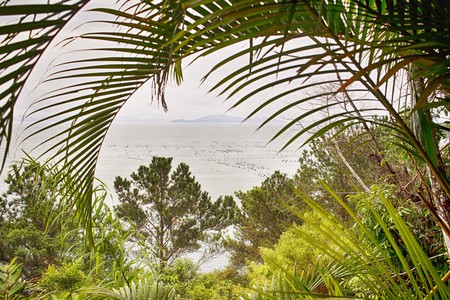 Now that avoiding the thunder, rain and scorching heat have been taken care of, the next things to consider are the crowds and the costs of visiting during high season. Luckily for you, Florianópolis is most crowded during its rainiest months as more tourists start arriving around Christmas, a trend that continues through January, February and into Carnival when the crowds slowly start to die down before there’s another spike in tourism during Semana Santa at the end of March. Naturally, as the crowds start to thin, so do the costs and during the couple of months before high season (December to March), you could be saving as much as 40% on accommodations. 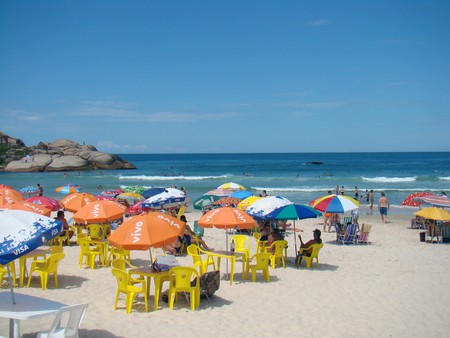 After considering the weather, crowds and available activities in Florianópolis during its low season, you’ll be able to decide when it’s best to go. If you’re looking for a relaxing beach vacation, then your best bet will be to visit between October and the first half of December. If you’re visiting Florianópolis in search of a party and can have fun no matter what the weather is, then visiting anytime from the New Year celebrations to Carnival in February will be best.