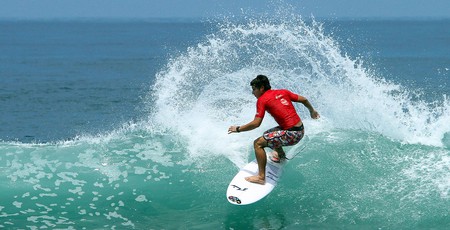 South America is blessed with not only beautiful beaches, but fantastic waves and breaks for surf fans. Starting in the north west, here’s our counter-clockwise pick of the best spots around the continent, starting in Colombia and ending in Brazil.

Broadly speaking, the coast of Colombia is not easily accessible – but it’s worth it if you make the journey. The small town, and we put an emphasis on small, of Nuqui and neighbouring El Valle are on the remote Pacific coast of Colombia, and are not accessible by road so you’ll have to fly in, but this dedication to catching waves will mean that when it there’s chest- high clean barrels, a handful of people in the water is considered crowded.

Some waves break lonesome far from civilization, but in Montañita’s case, you’ll be treated to a point break off the rocks, and multiple beach breaks right next to the town, itself a chill barefoot surf town in the day, and mad party central at night. No matter how long you plan to visit Montañita for, add a few more days or weeks as everyone who visits will agree it’s a seriously special beach town.

Most people who want to catch some waves will cruise through Peru’s take on Montañita, known as Mancora. However, farther down the coast, in a town that is much less known, you’ll be treated to the longest wave in the world. Look out towards the water in Malabrigo and you’ll often see set after set of perfect waves breaking off the point and allowing you to surf the wave known as Chicama, for sometimes up to a few kilometers until your legs are jelly. 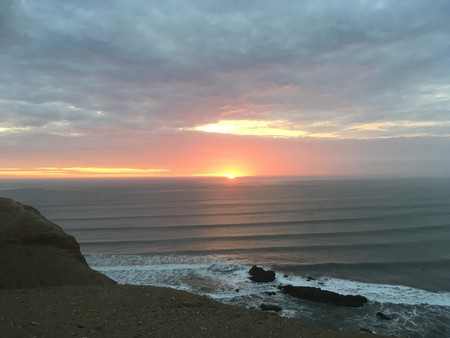 Rainy doesn’t matter when you’re surfing as you’re wet anyways – however, the driest city in the world, blessed with some seriously good waves, is sure to attract surfers. Arica, the most northern city in Chile, gets almost no precipitation as it is in the center of the Atacama Desert, and if the swell is coming through, then you know the weather will comply as well. A lot of beach breaks including a heavy point break for the daring and experienced surfer next to Isla Alacran, which has been home to many pro competitions.

In Argentina you can catch some great waves on a good day in the city just a couple hours south of the capital. Mar del Plata is enormous in comparison to the normal beach towns in South America, but has some beach breaks that can produce some cold, but consistent waves, especially La Perla which is a small but solid wave great for learning, or just a great safe wave to try out new things if you’re a veteran.

In the corner of South America, you’ll find Uruguay, and in the corner of Uruguay, you’ll find, if you look hard enough, the little town of La Paloma. Only very busy for a couple months a year, this very, very quiet town is surrounded by nature and coast. Depending on how the wind is blowing, one of the breaks will be producing some good waves, including the point break south of the town at Los Botes that can get pretty large, and a few crumbling beach breaks like La Aguada to the north, for novices. 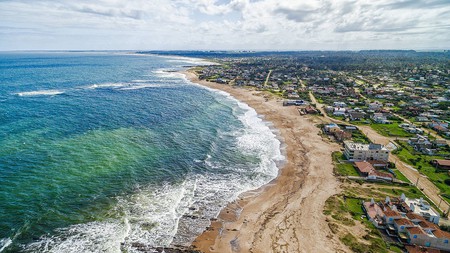 Santa Catarina in Brazil refers to a large state in the south of the country, which is a surfer’s playground. For a focus on a smaller area, take a look at the island of Santa Catarina, and you can’t go far wrong. The whole east side of the island is dotted with coves that produce point breaks, and beautiful sand that creates beach breaks. The best breaks on the island are Praia Joaquina, Praia Mole and Barra da Lagoa, but you can just listen to the talk of the town as to where the waves are that week. They don’t call it the Island of Magic for nothing as it truly is a magical place, waves or not. 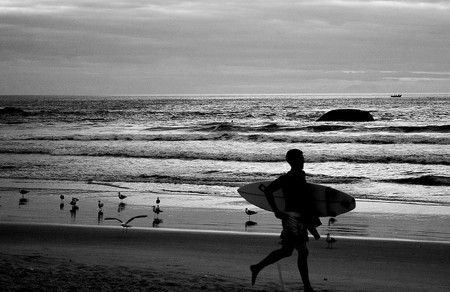