Atrações Culturais no Pelourinho | © Fotos GOVBA / Flickr
Salvador is known for its super laid-back vibe, but the city comes alive at night like no other. The samba bars in the historic Pelourinho district are especially worth a visit. Check out our guide to the top samba spots in the city.

Bar Fundo do Cravinho is a well-known cachaça bar in the Pelourinho and has plenty of spirits to get you moving, and their partnership with the local Club do Samba means you’ll have a chance to enjoy some of the city’s best music. Check their website and Facebook page for updates on special performances. 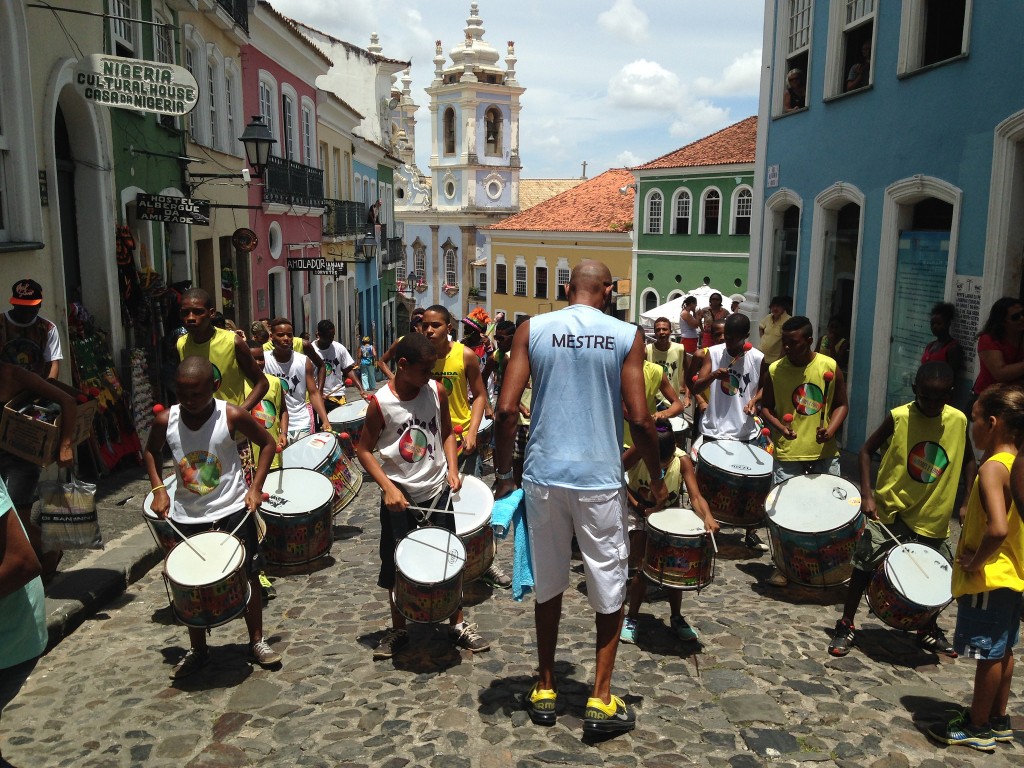 Some of Salvador’s best samba spots aren’t in one particular bar but rather in traditional gathering places like public squares. Largo do Terreiro de Jesus is one such square where you can catch a samba performance, usually on Tuesday nights. It’s also the home of the previously mentioned Bar Fundo do Cravinho. 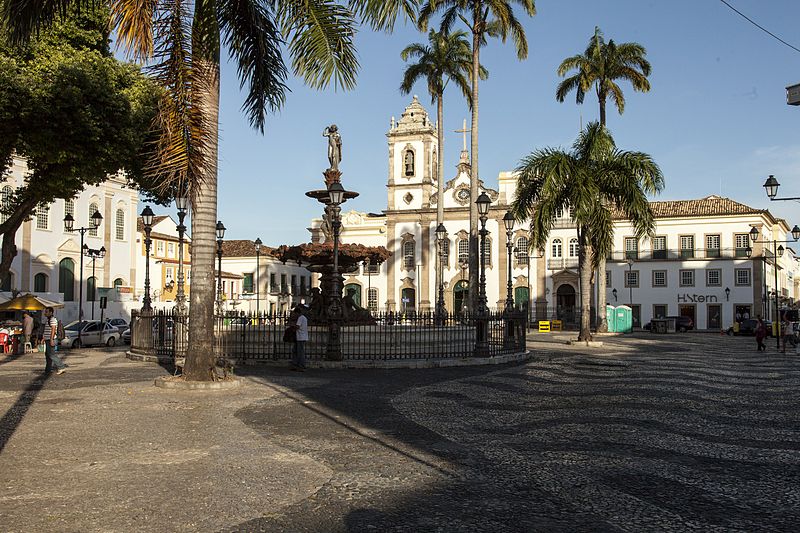 Inspired by one of Salvador’s most beloved writers, Jorge Amado, Largo Pedro Archanjo is a simple but tasteful event space. You can catch samba shows here for a decent price, and sometimes they are free of charge. The crowd here is usually on their feet, so come ready to dance. 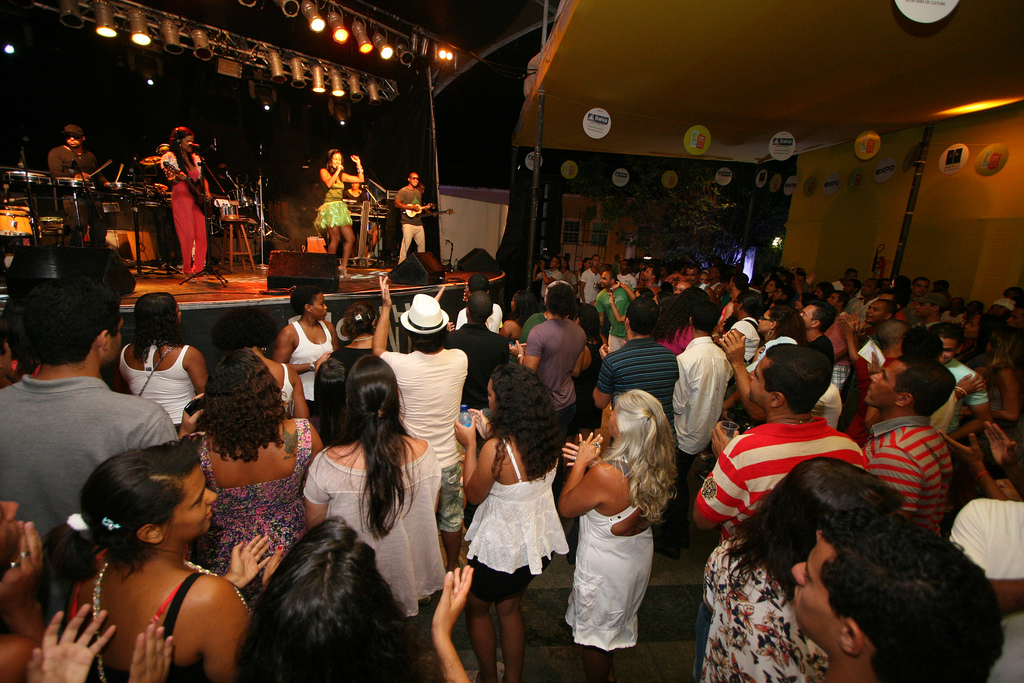 Another public space in the historic center is Largo Quincas Berro D’água. Though smaller than Largo do Terreiro de Jesus, this is still a hot spot for live music and samba shows. Instead of being a large public square, this space is more of a back alley, but there’s still plenty of restaurants to get your fill of acarajé and beer as you enjoy the unique sound of Salvador’s samba beats. 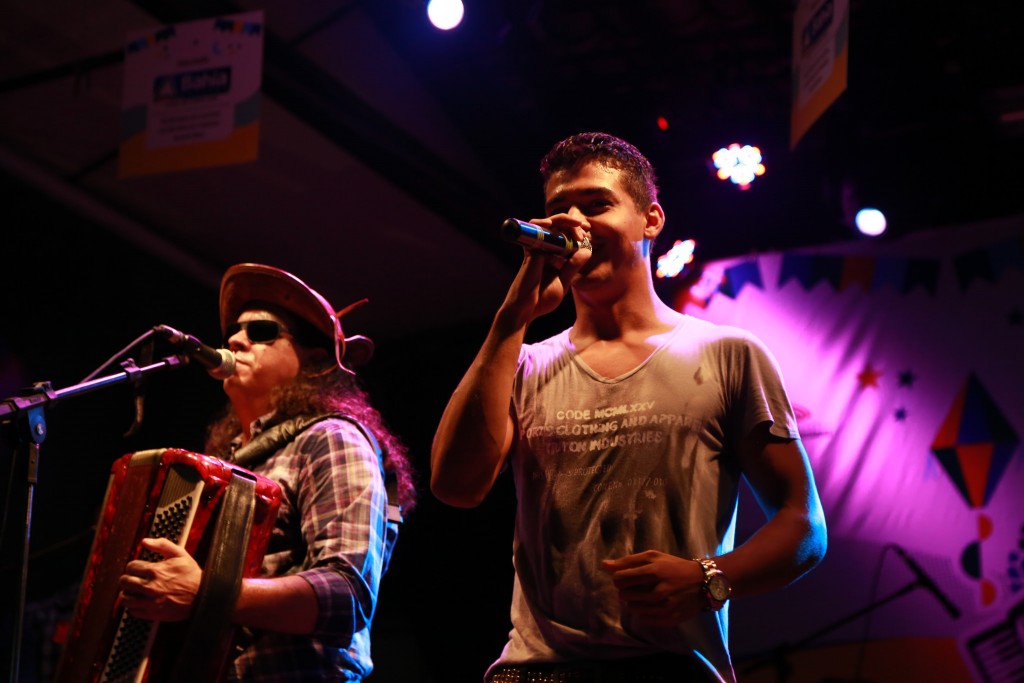