Lagoa is a large, picturesque lake in the south zone of the city, making it a beautiful spot to run. Runners can jog around the 7.38 kilometer (4.5 mile) cycle path that circles around the lake, enjoying the stunning views and tranquil setting. The terrain is mostly flat with a few points of minor elevation that are easy and over in seconds. 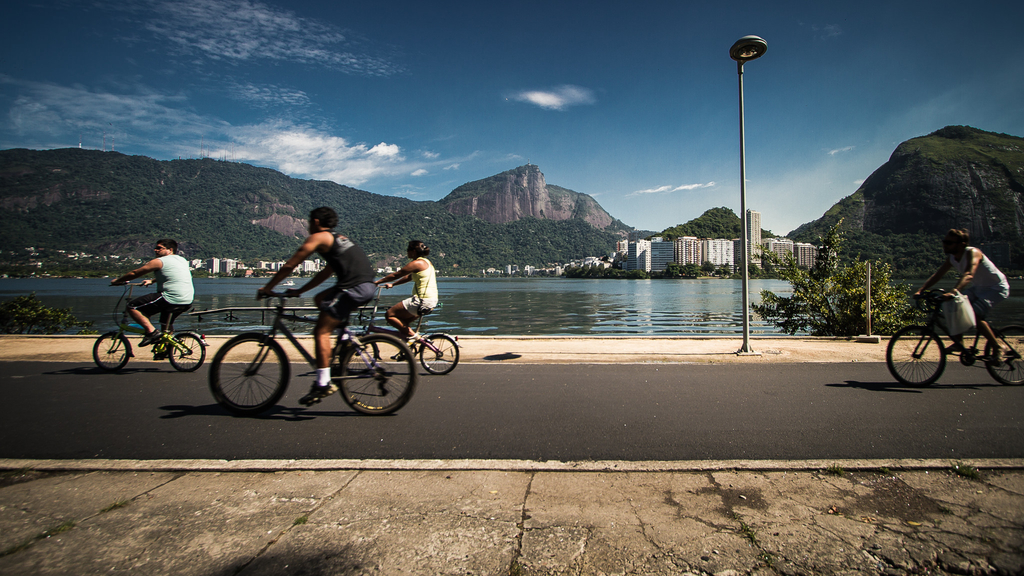 Gym, Stadium
Aerial view of the Maracanã Stadium | © Pedro Lopez / WikiCommons
Joggers can run around the 1.8 kilometer (1.1 mile) perimeter of the iconic Brazilian football stadium. Runners can also use the public outdoor gym equipment that is set up at a few points alongside the running track for an additional arm workout or a place to stretch post-run. The area remains well-lit after dark, making it a safe option for evening running on the track’s flat terrain.
More Info
Open In Google Maps
Maracanã State of Rio de Janeiro, Brazil

Running through Flamengo Park will clock up 4.85 kilometers (three miles) and takes runners through a varied terrain of flat stretches, winding paths and a few hilly points, creating a slightly more challenging route than Lagoa or Maracaña. During the day, Flamengo park makes an incredibly pleasant run, but is best avoided at night. 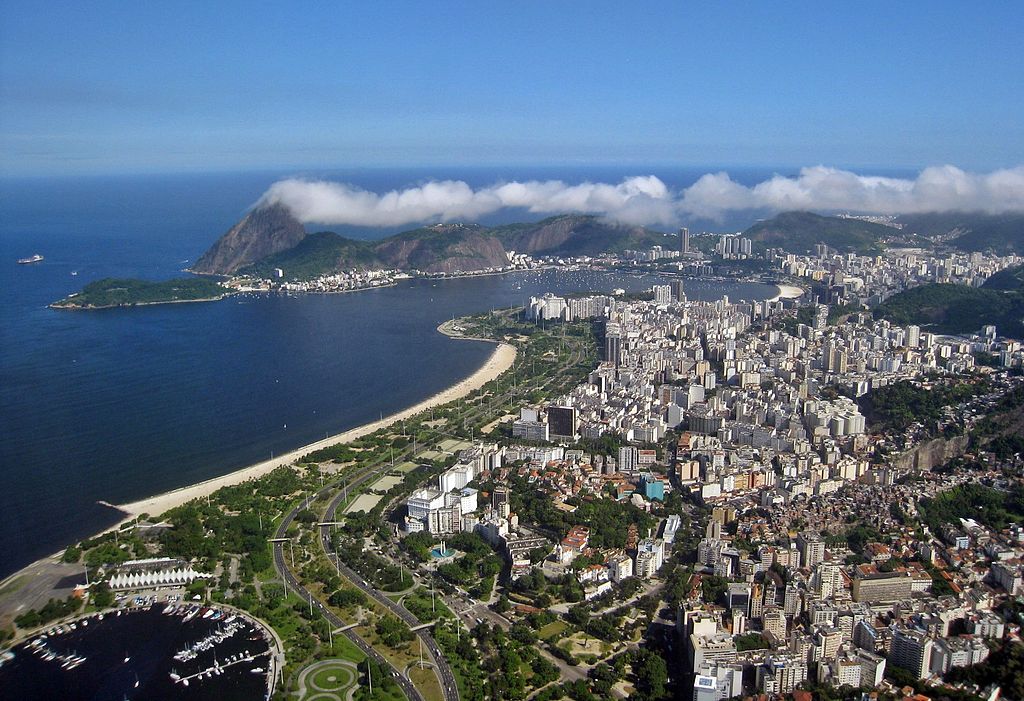 Running from one end of Copacabana to the other and returning is 8.11 kilometers (five miles). The terrain is flat, making for an easy jogging route. What makes the track challenging is the amount of other runners, skateboarders and cyclists who all share the same path which can make things rather crowded, so keep alert for other users. The area is well-lit at night and has plenty of people around so it is a safe option for running in the evening. 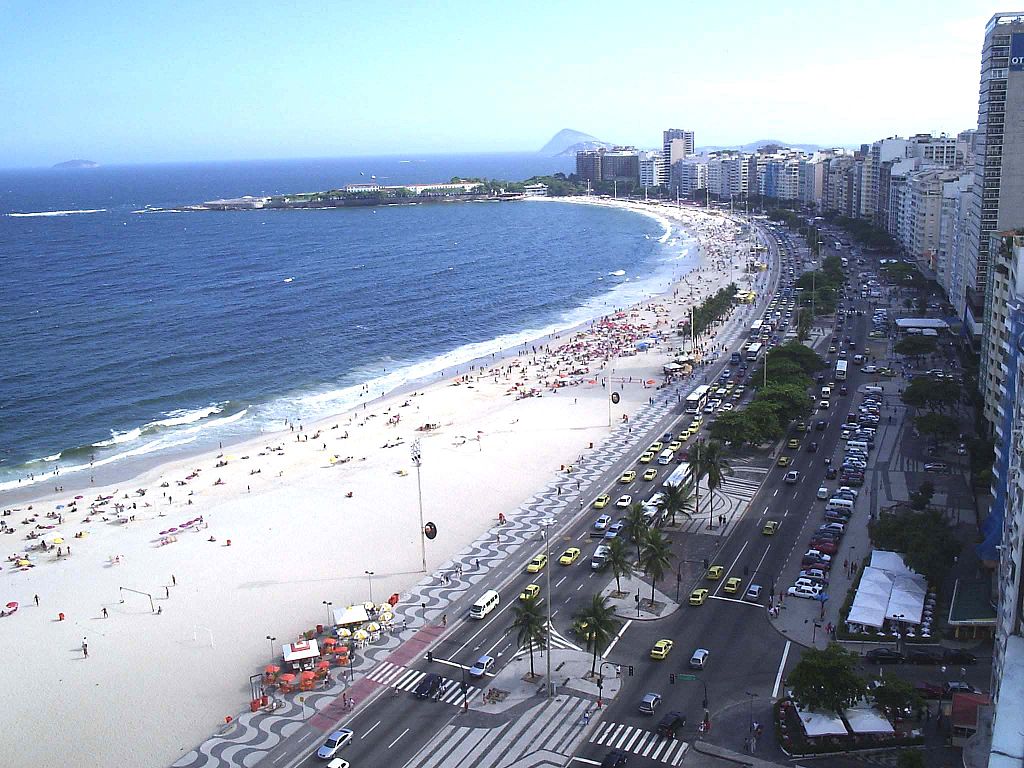 Start at the beginning of Botafogo beach next to Flamengo Park and follow the path that curves around the bay with the backdrop of the Sugarloaf mountain to the left. Continue following the road down the tree-lined avenue until the finish point at the beach Praia Vermelha in Urca. The whole route is about seven kilometers (4.3 miles) and is mostly flat, with just one hilly point that can be a bit challenging. This route is fantastic during the day, but not recommended for evening or night runs. 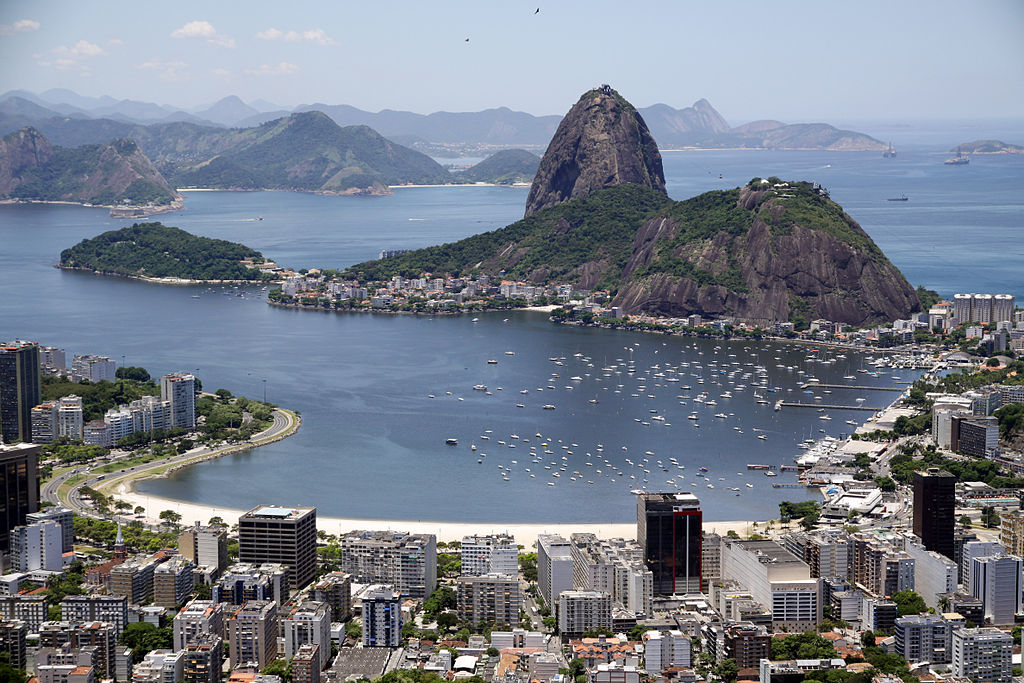 The whole coastline of Barra da Tijuca from one end to the other stretches a total of 12 kilometers (7.45 miles), creating a wonderful route for a long-distance run. A flat, straight cycle path runs parallel to the beach offering scenic views during a jog. Running one way and back again will be approximately the equivalent to a half marathon. It gets empty at night, but the area is safe and pleasant for a night-time run. 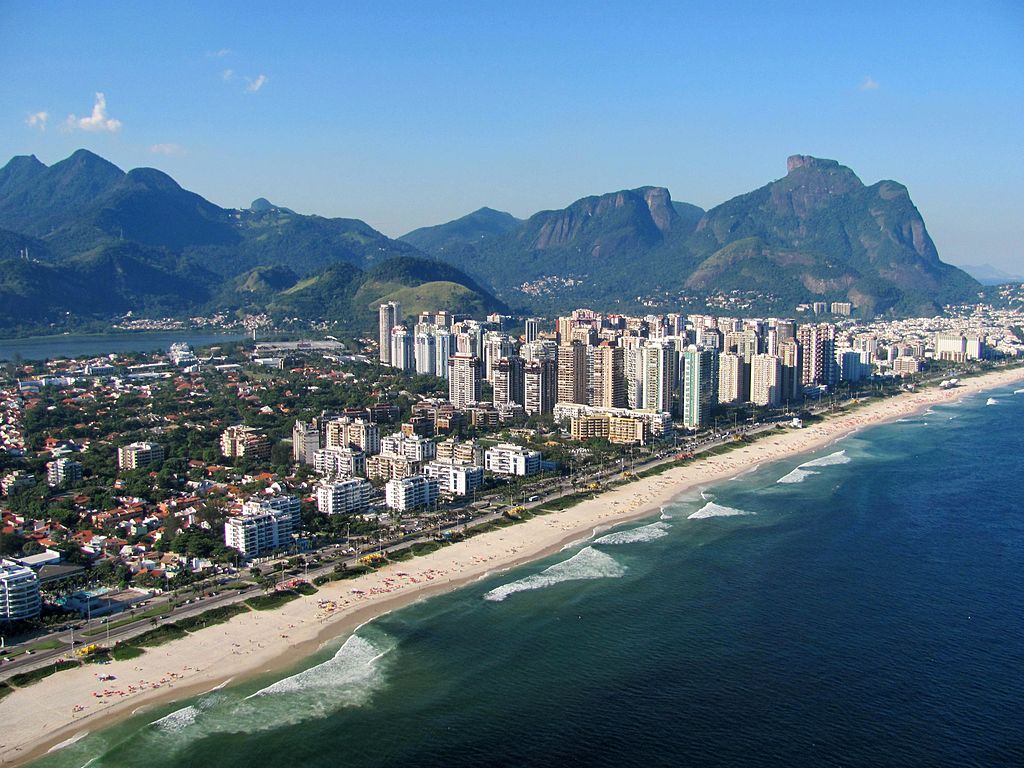 To run from the furthest end of Leblon to Ipanema and back again is approximately eight kilometers (five miles). The cycle path runs next to the beach and can get crowded in the evenings, so pay attention to cyclists, skateboarders and other runners. The cycle path is flat and smooth with gorgeous beach views. 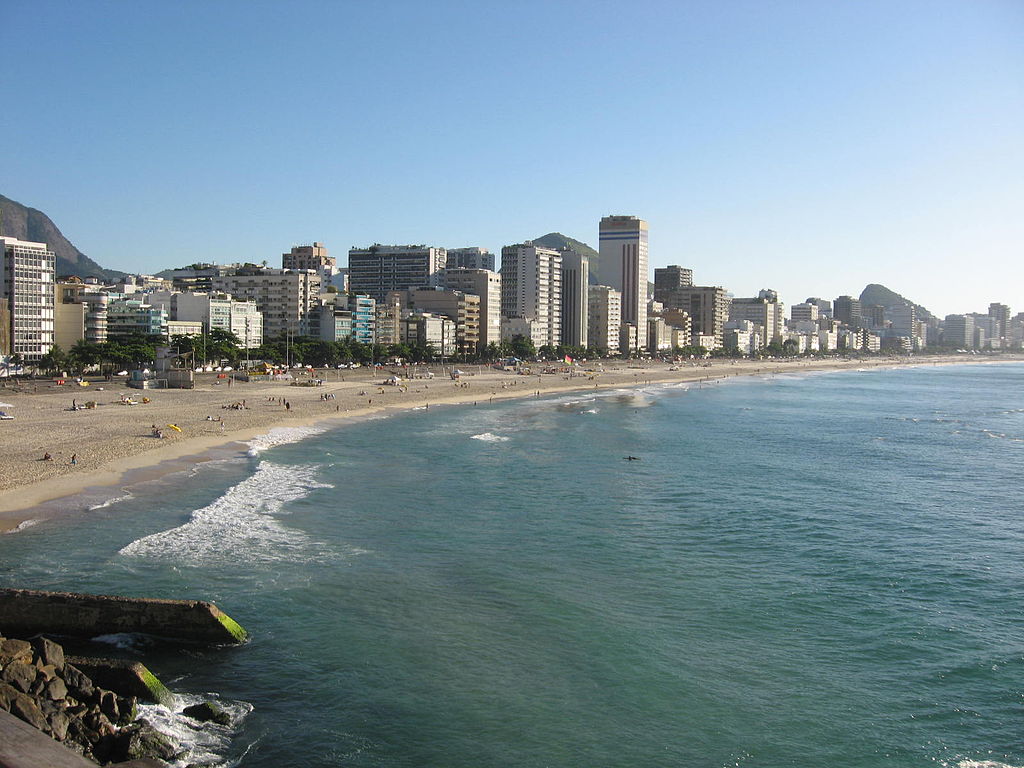 Forest, Park
Tijuca forest | © Pierre André/WikiCommons
The Tijuca forest is a wonderful running route that starts from the entrance of the forest up to Vista Chinesa, a gazebo that overlooks Lagoa and Ipanema. The track is an asphalt road and is steep, providing a challenging climb for even the most advanced runners. The park opens between 8AM and 6PM, so pay attention to run between these times. The route from the bottom to the top is 4.4 kilometers (2.83 miles).
More Info
Open In Google Maps
850 Estrada da Cascatinha, Alto da Boa Vista Rio de Janeiro, 20531-590, Brazil
+552124911700