The Best Places for After-Parties in Rio De Janeiro

Live performance at Fosfobox |© rafael.82ml/Flickr
Nights out in Rio de Janeiro tend to start late and finish only at sunrise. The post-beach boteco (typical Brazilian bar) is a part of the social culture in Rio, but where do you go if you have that Friday feeling for a big night out? Here are some of our favourite after-parties in Rio that really get going after midnight.

A mix of electronic dance music, rock, hip hop and pop, plus its pull for the alternative crowd creates an underground ambience at Fosfobox. The audience tends to be made up of Brazilian and international exchange students of all sexual orientation thanks to the liberal and casual nature of this popular venue. With no quiet lounge area, this isn’t the place to chat but definitely the place to drink, dance and enjoy the music. 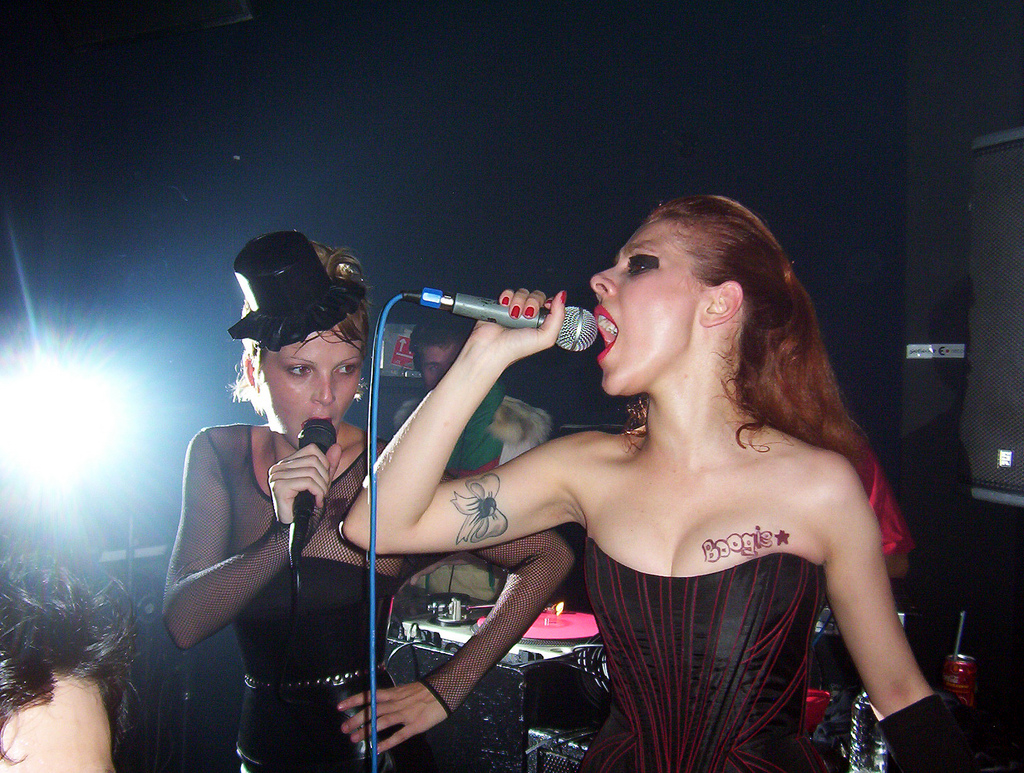 A former historic mansion is the venue for rock-club Bar Bukowski. The most established bar in the Rio rock scene, Bar Bukowski has been bringing rock to the city for the last two decades. Each room hosts a different sound from indie-rock to metal, and the outdoor garden stages live rock bands that play a mix of national rock and international classics.

Generously decorated with antiques and vintage memorabilia, Rio Scenarium’s photogenic looks have captured the hearts of a wide audience for years. Its three floors have balconies that open out onto the stage below, which has a rotating set of live bands and singers every night. It’s well-known locally and internationally, and is famed for representing the best of Brazilian music genres. 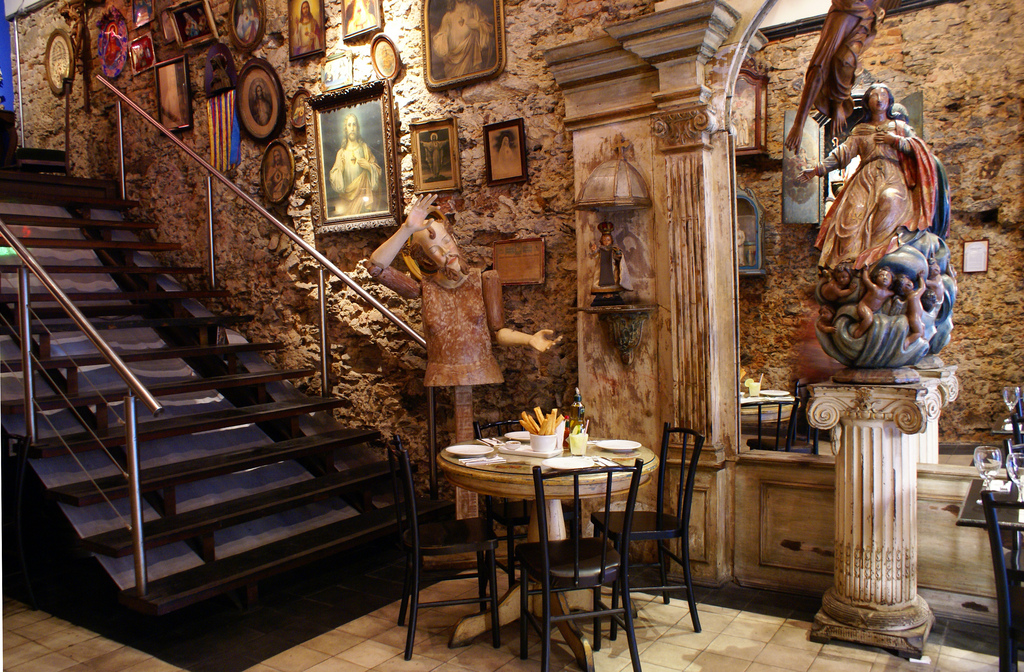 Not to be confused with its sister branch Palaphita Lagoa which is a peaceful, relaxed lounge bar, Palaphita Gavea is one of Rio’s trendiest and most sophisticated nightclubs. A view that looks out to the Christ the Redeemer, soft lighting and plenty of leafy decor creates a contemporary vibe. The music genre ranges from pop to hip hop, funk to electronic – it depends on who the invited DJ is for the night. Be sure to dress to impress at this joint and flip flops are strictly not allowed.

A venue dedicated to rock, pop and indie music, Casa da Matriz has a casual, understated ambience that attracts a friendly, alternative crowd. Go on a Wednesday for a late night indie Karaoke session accompanied by a live band or on a Thursday for a night of 80s and 90s classics. The weekends have varied themes and events; check out their Facebook page for the schedule.

A hostel during the day and nightclub during the night at weekends, Alto Vidigal has gained a reputation with tourists and locals as one of the hottest party spots in Rio. Sitting high at the top of the long-time safe favela, Vidigal, the views are sensational and it’s worth staying up to watch the sunrise. It is most famous for the nights of reggae, dub, cumbia and house music, with the occasional appearance from well-known international DJs. 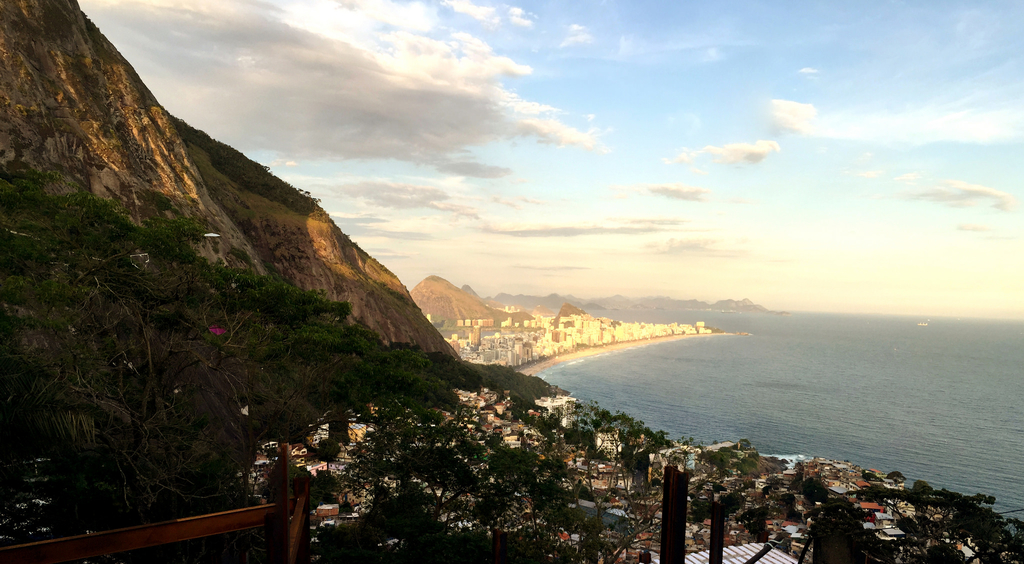 Based in Barra da Tijuca, Nuth is a one of the area’s most popular dance music nightclubs. The balcony on the second floor overlooks the stage and dance area of the floor below, which often stages live DJs who play the latest and most popular dance tracks. The lounge area in the garden outside offers a welcome refuge to chill out, cool down and socialise.

A trendy nightclub in Gavea and one of the few that has an after-party on a Sunday night, 00 is a glamorous venue with an outdoor lounge, sophisticated restaurant, live DJs and electronic music. In a city where flip flops and a bare face are usually accepted dress code for a night out, 00 gives the opportunity to get dressed up in your best going-out attire. The venue opens early for dinner options and the nightclub kicks off around 11pm until late the next morning.