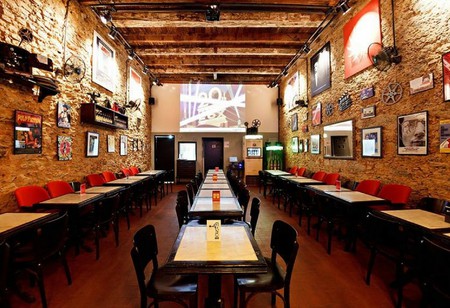 Rio de Janeiro rarely gets mainstream recognition for its independent film and cinema scene, not while there are golden beaches, Carnival, and bikinis jostling for the limelight. Yet for those in the know, the city has a wonderfully varied and intriguing underground film culture and there is no better way of checking this out than visiting one of Rio’s independent cinemas. 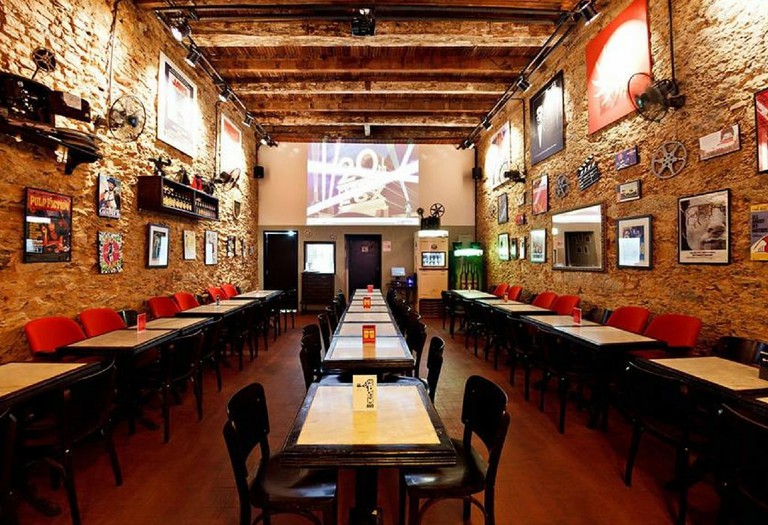 Cine Botequim | © Cine Botequim
Surrounded by the colonial architecture in Centro, Cine Botequim offers all the classic films from the cinema scene accompanied by cold beers and typical Brazilian snacks. The programme is updated daily and is divided into themes, for example, one day will be Cine Cult, and then next will be Cine Brazil or Cine Action. There are also spontaneous exhibitions that provide a space for local film students to exhibit their works.
Open In Google Maps
39 Rua Conselheiro Saraíva, Centro Rio de Janeiro, 20091-030, Brazil
+552122531414
Visit Website
Give us feedback

Located in the heart of Copacabana, Cine Joia offers a slice of film culture for when the beach and sun get too much. With just 87 seats, the cinema has an intimate feel and the 1970s decor add to the cultured feel. Most of the showings are foreign films with subtitles or independent Brazilian indie films. Head there a bit early to get a delicious coffee next door before stocking up on freshly made popcorn and settling down to watch a film hard to come by at any other Rio cinema. 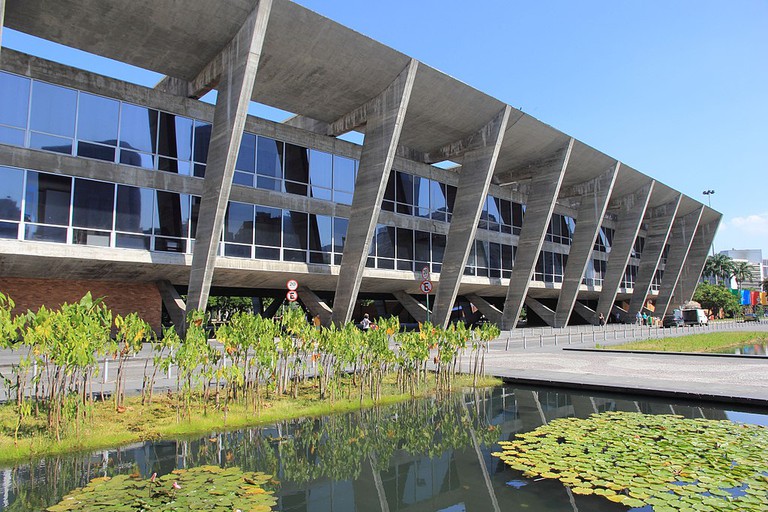 Musem of Modern Art | © Halley Pacheco de Oliveira/WikiCommons
MAM Cinematheque was founded in 1955 inside the Museum of Modern Art (MAM) located in the idyllic Flamengo park gardens. This small cinema is a reference to research in the audiovisual area with moving picture exhibitions of the history of cinema. There are also screenings of films that represent all the ages from silent films to more recent 3D movies. The programme is updated on a monthly basis and shows films from several genres.
Open In Google Maps
85 Avenida Infante Dom Henrique, Praia do Flamengo Rio de Janeiro, 20021-140, Brazil
+552138835630
Visit Website
Give us feedback

Cinema, Movie Theater
Facebook
Email
Twitter
Pinterest
Copy link
Share
Map View
Located inside a huge 19th-century house in Lapa, Cinema Nossa is a cultural space that offers art-related courses and workshops, besides showing a wide range of foreign and national films. The cinema has a capacity of 58 people, creating a cosy and familiar setting to watch the varied programme of films available. The venue is known to screen films for free with specific themes, ranging from movies from big directors to cinema classics.
Open In Google Maps
80 Rua do Rezende, Centro Rio de Janeiro, 20231-092, Brazil
+552125053300
Visit Website
Give us feedback 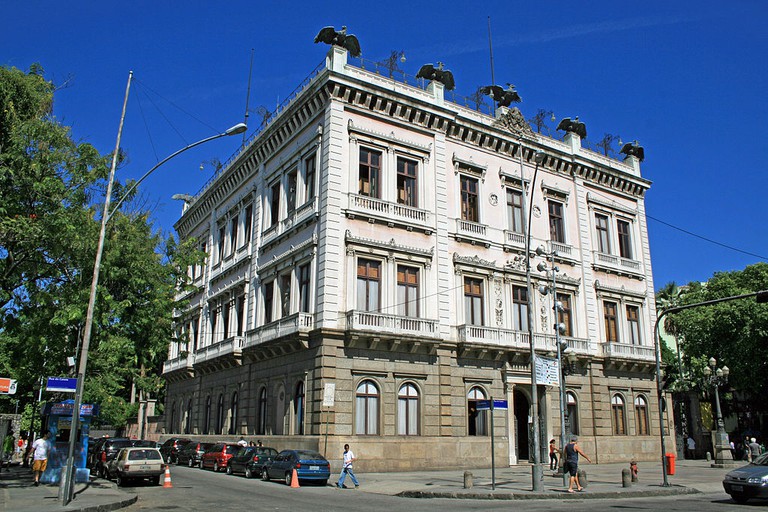 Catete Palace | © Halley Pacheco de Oliveira/WikiCommons
Located inside the Catete Palace, visiting this cinema gives you the chance to explore this elegant building and its serene gardens before settling down to watch an indie film. The cinema is small yet cosy and offers a wide selection of independent films with several interesting themes. It’s a great opportunity to get a glimpse into Brazilian indie cinema.
Open In Google Maps
153 Rua do Catete, Catete Rio de Janeiro, 22220-001, Brazil
+5521984827785
Visit Website
Give us feedback

Set inside an historical building with a wonderful atmosphere, Teatro Maison has a specific focus on French theatre with plays, concerts, films, and performances. Every Monday, the cultural space shows four sessions of French films from independent directors. Some of these film sessions are followed by a discussion or debate about the film with special guests. There are also regular film screenings of movies from a wide range of genres.

Estação NET Botafogo has played an important role on the Carioca (born or made in Rio de Janeiro) movie scene. The cinema shows only cult productions that are rarely screened in mainstream cinemas. Many of the films are Brazilian movies, showcasing the diversity and talent of locally produced moving pictures.