The Best Historic Towns to Visit Throughout Brazil 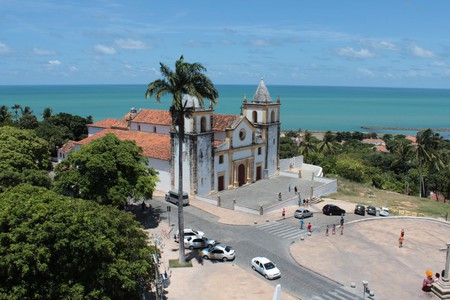 With Portuguese colonizers arriving in the 1500s bringing with them enslaved Africans, and the indigenous population prevailing before then, in addition to the waves of foreign immigration years after, Brazil is rich in history, to say the least. Take a glimpse back in time by visiting these incredible historic towns in Brazil.

Salvador is the capital of Bahia and one of Brazil’s most historically significant towns with a striking mix of colonial architecture from the Portuguese settlers and a deep-rooted Afro-Brazilian culture. Known as a central port for the incoming enslaved Africans in the 16th century, Salvador eventually became strongly influenced by African cuisine, dance, and music, which have enrichened the local history. One of the city’s most famous neighborhoods is Pelourinho in the city center, known for its large squares, colorful architecture, and baroque-style churches. 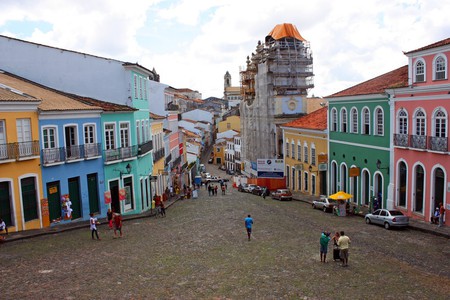 Located on the west coast of Florianopolis in the south of Brazil, Ribeirão da Ilha is a small yet picture-perfect village with a laid-back atmosphere and classic Portuguese colonial architecture. Its historical city center was founded in the mid 18th century and is one of the oldest Azorean colonization settlements. Several of the houses and churches there are recognized for their historical significance and are protected by law. 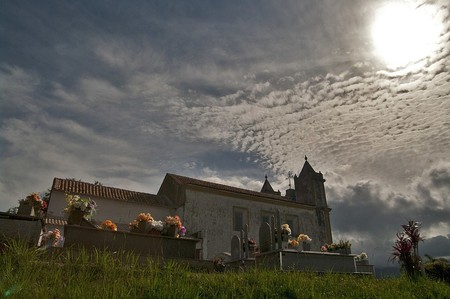 Located in the north of Brazil in a state called Pernambuco, known for its tropical scenery and consistently high temperatures, Olinda is recognized as one of the best-preserved colonial cities in Brazil. Its historical city center received the UNESCO World Heritage Site title and is full of intriguing art galleries and imperial architecture. It’s best known for its traditional Carnival, which is celebrated through hundreds of street parties with African-influenced dance and dozens of different Brazilian genres.

In the southern state of Rio Grande do Sul is Antonio Prado, a town built by an Italian community who settled there in the early 19th century. Many of the houses in the town are made from wood complete with criss-cross beams on the facades and fairytale fretwork lining the roof. The local Municipal Museum holds a precious collection of archives and artifacts of the town’s history over the past 100 years. 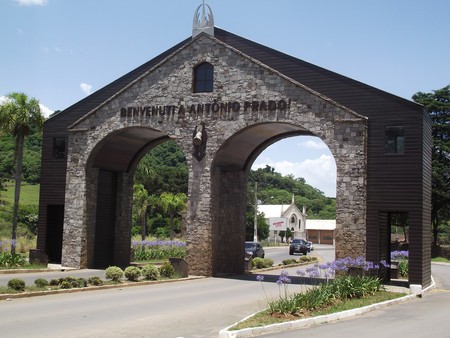 Minas Gerais (a state in Brazil) is packed with historical towns, yet arguably the most historical is Mariana, the first city and capital of the state. It played a key role in the Brazilian Gold Rush and today has the largest gold mine, open to the public, in the world. With miles of cobbled streets, colonial houses, and baroque-style churches, it’s one of the most picturesque cities in Minas Gerais. 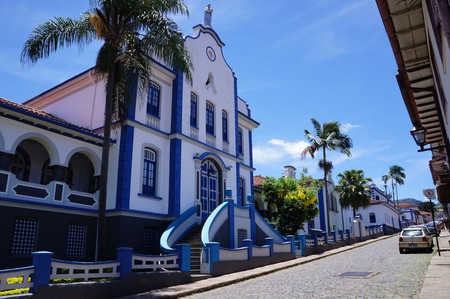 For many tourists, Porto Seguro is a classic beachside holiday destination with flour-white shores, warm turquoise waters, and rows of palm trees lined up along the coastline. Yet the town is remembered for a distinct event in history; it was the first landing spot of the Portuguese colonizers who arrived there in 1500. 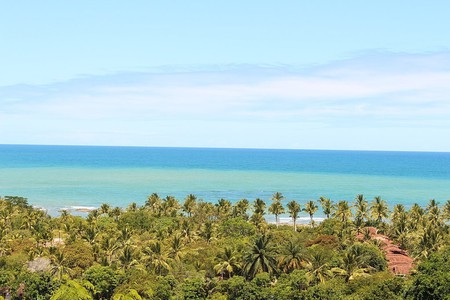 A town famed for its colonial houses, cobbled streets, and baroque churches, Ouro Preto is one of the best-known and popular cities in Brazil, capturing tourists’ hearts with its charming architecture, friendly residents, and wholesome local food. It once played an important part in Brazil’s Gold Rush and was also the place where the Inconfidência Mineira happened, an unsuccessful attempt to claim back Brazilian independence from the Portuguese in 1789. At the heart of the revolution was leader Joaquim José da Silva Xavier, otherwise known as ‘Tiradentes’ who was later captured by the Portuguese authorities, hung, and dismembered for his involvement in the riot. 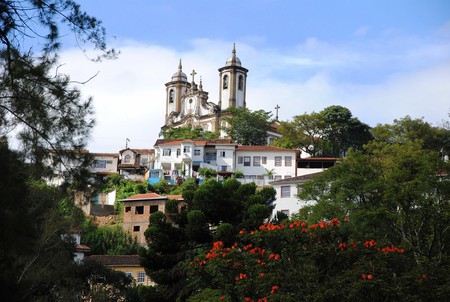 A small and charming town in the south of Rio de Janeiro state, with a creative and peaceful setting, Paraty is a popular tourist hotspot and artist hub. Once a thriving port for gold exports between Brazil and Portugal, nowadays it’s better-known for its Portuguese colonial architect, cachaça distilleries, and surrounding untouched natural attractions. 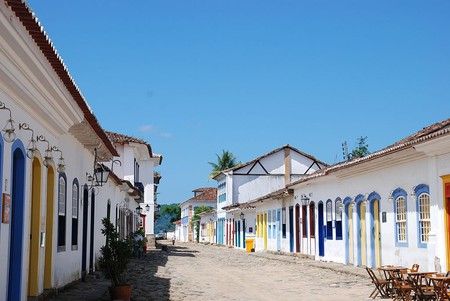