The Best Cultural Tours to Take in Rio de Janeiro 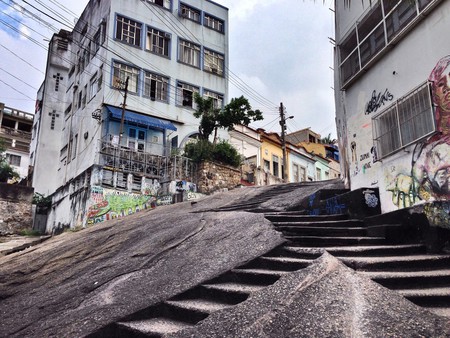 Little Africa and its Heritage

This tour takes you to Rio de Janeiro’s port area, a popular tourist attraction with museums, art galleries, and street art. Yet before 1888, it was a major hub for the slave trade. Gabriela, the tour guide whose passion and knowledge of the subject is palpable, takes you to the main points of interest, including Pedra do Sal, Morro da Conceição, Largo da Prainha and Valongo’s Suspended Garden, explaining their significance in history and their impact on Afro-Brazilian culture along the way. You can book the tour here.

This tour dives straight into the Afro-Brazilian culture by introducing you to a Quilombola community, whose history dates back to Brazil’s slavery era. The tour will explain their fascinating and rich history before trying authentic, home-made feijoada, Brazil’s most traditional dish that is believed to have been first made by the enslaved Africans. The tour finishes with live samba to dance and listen to. Check out the tour here.

This magnificent garden contains more than 3,500 species of plants and is the former home of Roberto Burle Marx, Brazil’s most-celebrated landscaper. Burle Marx bought the former banana plantation in 1949 and transformed it into a tropical garden by importing plants from all corners of Brazil and across the world. He also renovated the onsite old farmhouse where he lived until his death in 1994, which now serves as a museum of his paintings, drawings, and collections. Tours have to be booked in advance. The tours directly through the Sitio of Roberto Burle Marx are conducted in Portuguese. For an English version, contact travel concierge, Bromelia Rio Travel. 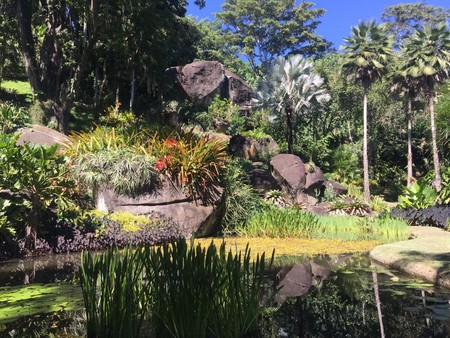 Oscar Niemeyer was considered Brazil’s greatest architect and Rio de Janeiro has one of the largest numbers of buildings designed by him, second only to Brasilia. This tour is with Adriana, a local Brazilian architect, who takes you to see some of Niemeyer’s most iconic work, including the Copacabana promenade, the Museum of Modern Art, and the Niterói Contemporary Art Museum (MAC). You can get more tour details here. 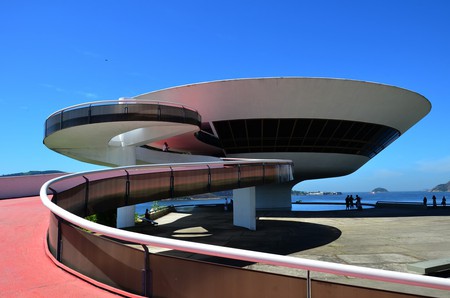 A day as a local tour

Get to know Rio de Janeiro’s true culture by living the day as a local. Avoiding all the tourist spots, this tour starts at Ipanema’s oldest bakery for a classic Brazilian coffee and pão de queijo (cheese bread) before heading to Rio’s dynamic downtown and local markets. Wrap up the day at a local boteco (a Brazilian bar) for a casual chat with the locals and experience the everyday life in Rio de Janeiro from a local viewpoint. You can book the tour here.

This tour takes you to the Leme Fort, an old yet well-preserved fort that once served to protect Rio de Janeiro from naval attacks. Nowadays, it’s best known for its panoramic views over Leme and Copacabana, and the area is surrounded by thick vegetation that is home to small, wild marmosets. The tour passes by Mirante Dona Marte, one of the most iconic viewpoints in Rio, before stopping at a local restaurant for classic Brazilian food. The tour details can be found here. 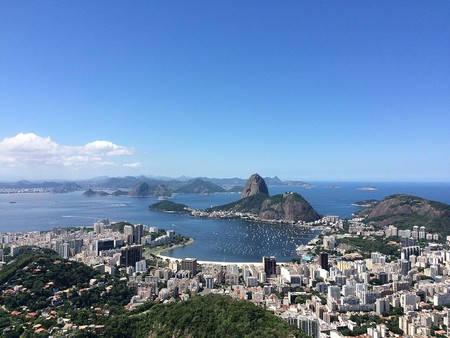 If you love food and checking out local eateries, then this is the tour for you. Take a wander around Santa Teresa, a neighborhood in Rio de Janeiro known for its artistic presence and bohemian ambiance, before trying a tasting menu of 12 Brazilian dishes and drinks, including desserts and snacks. The tour is led by Giovanna Bertipaglia, who will also explain the fascinating history of the area and take you to Parque das Ruinas, a stunning viewpoint with panoramic views. Check out this tour here.