Concert Hall São Paulo | © Mari Freixes/Flickr
São Paulo has always been a major stop in any musician’s career. International as well as Brazilian artists know they have hit it big when they are invited to perform in one of the many great concert venues around the city. From intimate performances for 200 people to arenas holding more than 35,000, São Paulo has the best concert venues in the country and Culture Trip has chosen some of the best to show you.

To those big name artists who usually draw thousands of fans, the Arena Anhembi is an excellent concert venue in São Paulo. Located on the edge of the Tietê Marginal, the space – which has the capacity to hold 35,000 – has hosted groups such as Maroon 5, Red Hot Chili Peppers and Believe Fandoms Festival. The proximity to the Portuguese Tietê subway station makes the arena very accessible to tourists who don’t want the hassle of finding a cab after the show. 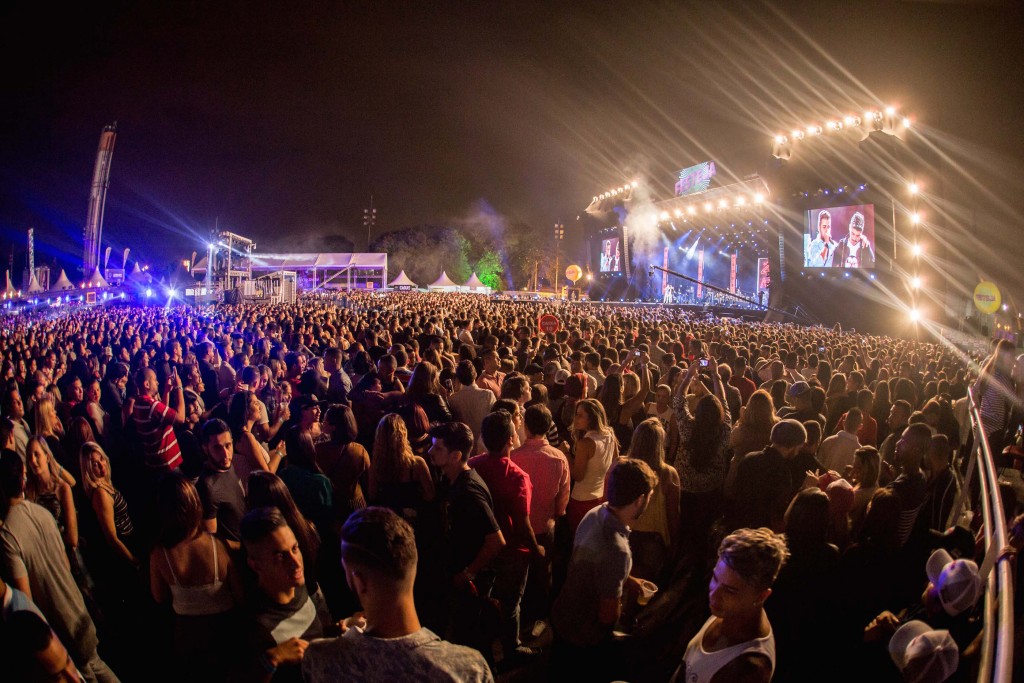 Another concert venue for artists who can draw up large crowds is the Interlagos Arena, located in the middle of the Interlagos Racetrack that once a year hosts the Formula 1 race. The 30,000 square-meter arena is already famous for large national and international shows, annually hosting the Lollapalooza Music Festival. The venue has enough space to set up five stages and accommodate 30,000 music lovers. 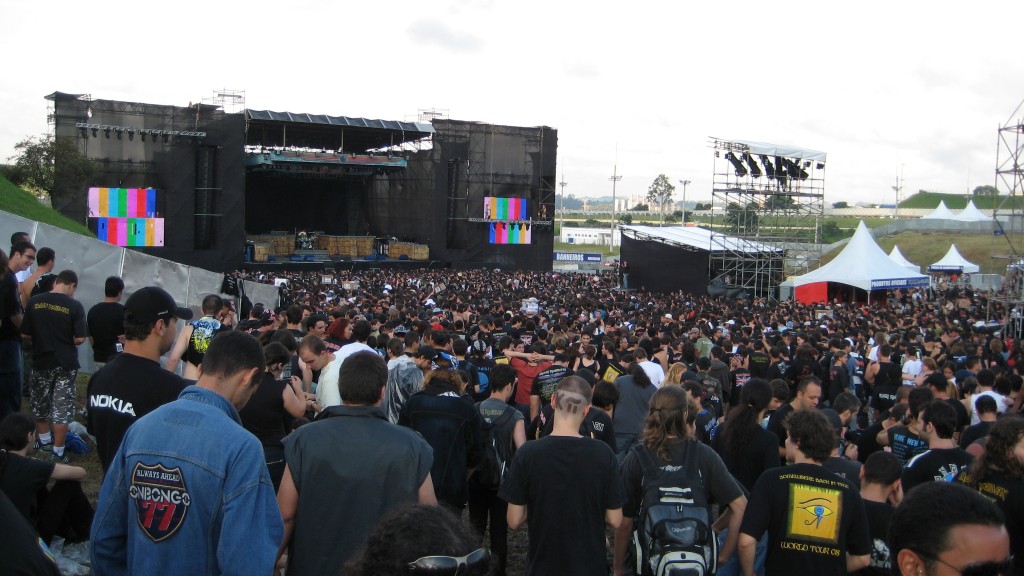 One of the newer venues in São Paulo, the Audio Club is equipped with state-of-the-art sound and light technology to make any concert memorable. The space, located in the Barra Funda neighborhood, has the capacity to hold 3,000, and often hosts electronic music festivals with premier artists like Brazil’s Criolo.

Once dedicated to showing Japanese films of the 1950s, Cine Joia is one of the favorite spaces of alternative bands. Located in the Japanese Liberdade neighborhood, the house went through renovations and has become one of the top venues for concerts today in São Paulo. The diamond format and retro style of its architecture makes it a favorite for live show recordings, holding up to 1,500 people at a time. The house in the past has also hosted Lolla Parties – pre- and post- show concerts for Lollapalooza – and international artists like Jake Bugg and Brazilian artist Criolo. 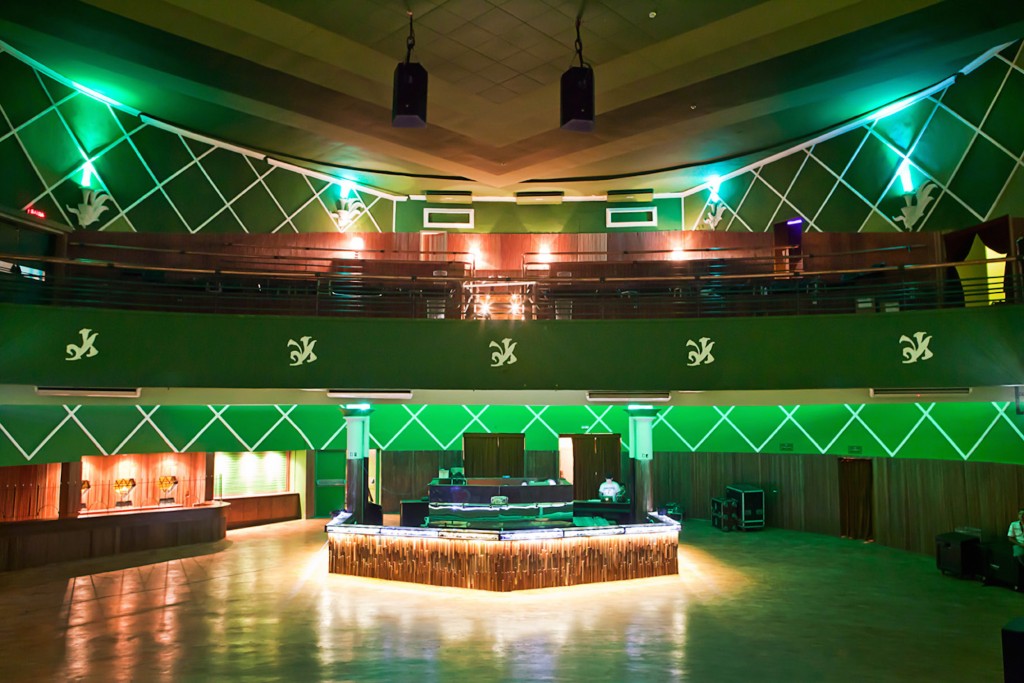 Espaço das Américas is one of the most popular spaces in the city for events, hosting electronic music festivals, rock concerts and pop artists. Among international artists who have played on its stage are New Order, David Guetta, Noel Gallagher, Robert Plant, Slash, and Tears for Fears. With the capacity to hold 8,000 people at a time, the space has also hosted some of Brazil’s most acclaimed rappers, like Criolo, Mano Brown and Emicida.

The popular AIR Popup Club, which has hosted rooftop electronic music concerts since June of 2016, has confirmed another six months of shows until the middle of 2017. AIR is currently one of the best of electronic music venues in São Paulo and music lovers get a bonus of dancing on top of one of the most iconic, historical buildings in São Paulo. Located next to the Viaduto do Cha and São Paulo’s Municipal Theater in the center of town, the Popup Club has no established opening days, but has already received 18 national and international electronic music artists in the six months it has been operating.

Stadium
Allianz Parque SP | © Coelho Voador/Flickr.
With a structure primarily built to receive soccer matches, Allianz Parque has been one of the main venues for mega shows and concerts in São Paulo, since its inauguration in 2014. Located between the neighborhoods of Perdizes and Água Branca, the stadium is equipped to receive up to 48,000 people at once. Artists who have played at the stadium include Paul McCartney, Aerosmith and Cheat Codes.
More Info
Open In Google Maps
1705 Avenida Francisco Matarazzo, Água Branca São Paulo, 05001-200, Brazil
+551148006680
Visit website

Another medium-sized music hall in São Paulo is Citibank Hall in the neighborhood of Santo Amaro. Designed to be the largest space dedicated to entertainment and culture in Latin America, the house – which opened up in 2000 as Credicard Hall and in 2013 changed its name – can hold up to 7,000 and has hosted concerts performed by Disclosure, Oasis, Judas Priest and Scorpions. 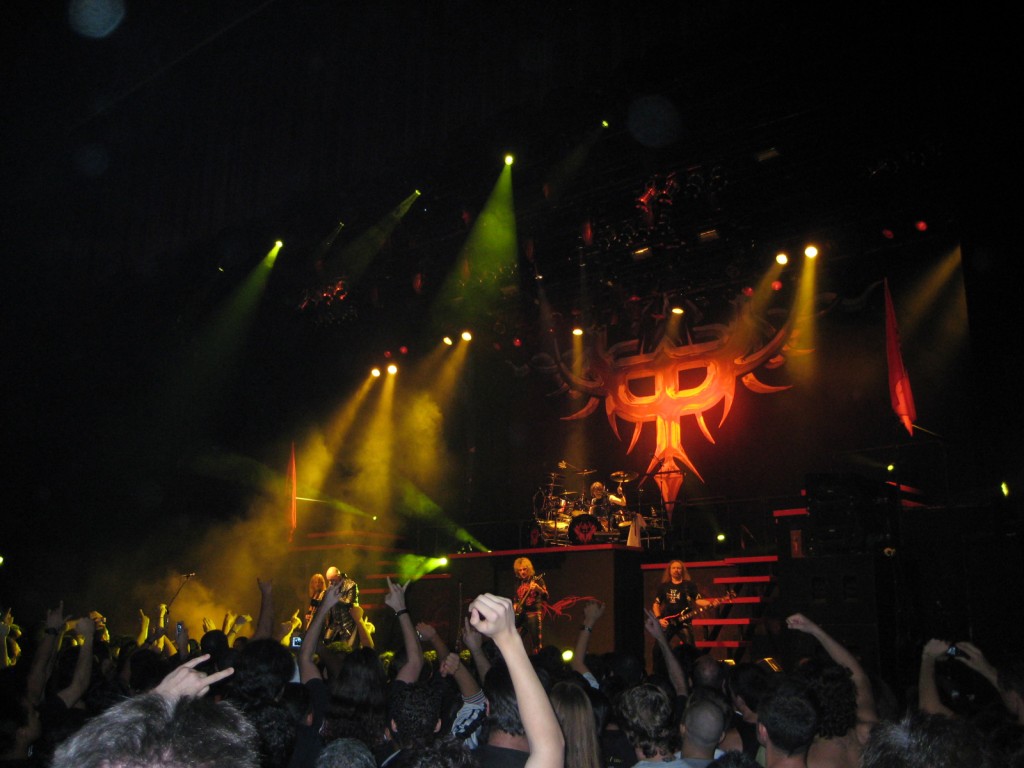