The Best Brazilian Desserts You Need To Try 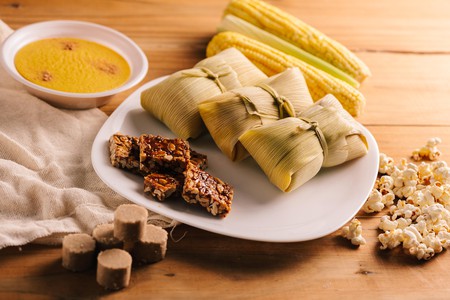 Brazil has so many culinary influences – African, Portuguese, even German and Japanese. Add to that a wealth of produce and you get delicious combinations of foods and exciting and original creations. Here Culture Trip explores some of the best desserts the country has to offer.

The cuisine of Brazil varies from region to region, but delicious food is easy to find anywhere. If you have a sweet tooth, you will be spoilt for choice – from beautiful fruity mousses, candies and cakes to crumbly biscuits and elaborate pastries and bakes.

This is a layered and then rolled cake, similar to a Swiss roll, but with more layers – as many as 20 – that are very thin. The sponge is lined with flavoursome guava paste, giving the darker colour contrast between all the layers. Because there are so many layers, bolo de rolo is incredibly time-consuming and technical to make, so you won’t find people making it at home, but as it’s a national dish in Brazil, you can easily find it in stores and bakeries. 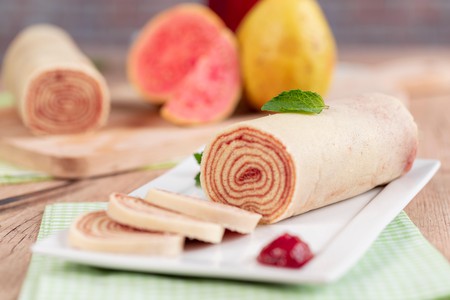 This little flan-like cake is hard to miss, like a pop of sunshine in any patisserie window. It’s the colour of an egg yolk, which is one of the main ingredients, along with sugar and ground coconut. A popular dessert, it’s a regular feature at weddings, birthdays and other festivities. Try this easy recipe from BBC Good Food. 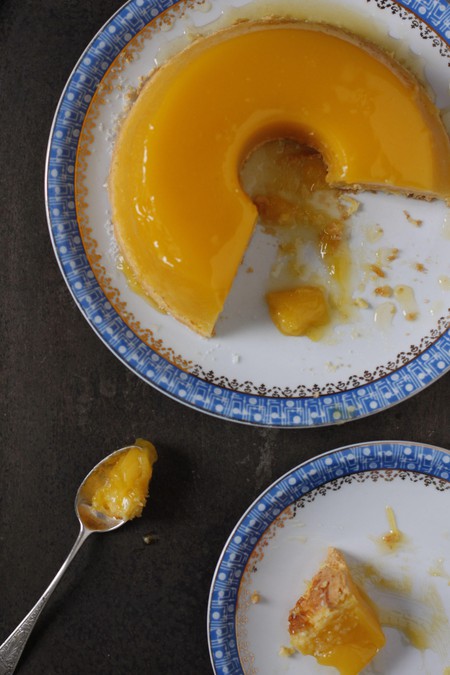 You will find these much-loved chocolate truffle treats everywhere in Brazil. They are usually made from condensed milk and cocoa powder, then shaped into balls and rolled in chocolate sprinkles. They are easy to make – and even easier to eat. For non-chocolate lovers, they come in other flavours too, including beijinhos (meaning “kisses”), which are made with coconut instead.

The abundance of guavas in Brazil makes this candy treat popular throughout Brazil. Using the whole guava, a paste is made into soft, bite-sized pieces. It is also commonly paired with cheese to create another Brazilian favourite, Romeu e Julieta. 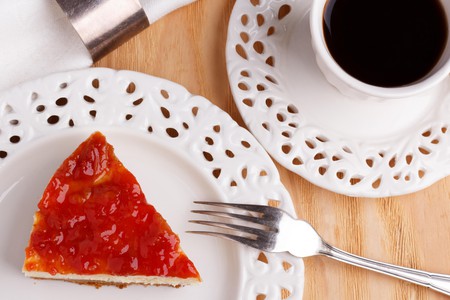 Açaí are Amazonian berries that we now see labelled in the west as a superfood, because they’re so rich in nutrients. They have always been plentiful and popular in Brazil, especially as a beachside snack on the northeast coast. This original smoothie bowl, açaí na tigela, is a sorbet-like dessert, made from frozen and mashed açaí berries. It’s also sometimes mixed with bananas, milk or granola. Head to The Spruce Eats website for a very quick and easy recipe.

Tapioca pearls are the foundation of this popular dessert: sagu, or sago, is eaten in many parts of the world. In Brazil it is cooked in wine, giving the pearls a dark red colour. Although it can be eaten cold, it is mostly served warm, topped with custard. Try the recipe here.

Also known as mugunzá, this sweet porridge is usually made from white corn kernels, milk and sugar, or alternatively using coconut milk and cinnamon. It’s a simple yet satisfying winter dessert, similar to arroz doce, a rice pudding that is also very popular in Brazil. 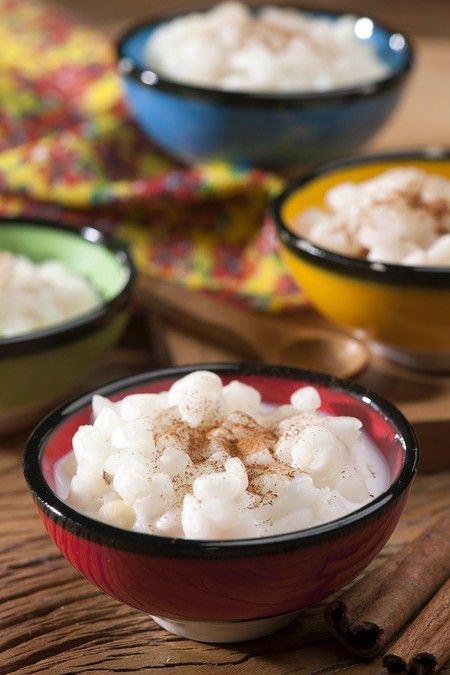 Canjica is similar to rice pudding, but made with corn kernels | | © Pulsar Imagens / Alamy Stock Photo

Similar to tamales, pamonhas are a sweet paste made from corn, wrapped in the husk. They are an indigenous food, have been eaten all over Latin America for centuries and are still popular today, especially on Festa Junina, the June festival that celebrates the birth of John the Baptist. They can be served sweet or savoury and are traditionally served with a cup of coffee.