The 11 Most Instagrammable Spots in Sao Paulo 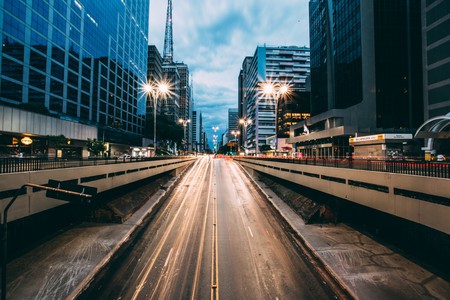 Finding stunning photo locations in Rio de Janeiro is easy, but coming across Instagrammable backdrops in São Paulo is not quite as obvious. Home to 13 million people and nicknamed ‘the concrete jungle’, it’s easy to focus on grey buildings and towering skyscrapers. Yet striking photo opportunities are abundant – it’s just a case of knowing where to look. Here’s proof that São Paulo has several incredible Instagram-worthy spots.

Praça do Pôr do Sol

The most famous sunset in São Paulo is Praça do Pôr do Sol (Sunset Square) on the hillside of Alto de Pinheiros. It’s a simple park where the best kind of evenings are centered around a picnic, a few drinks, and a group of friends. Come here for a chilled night out with a picturesque backdrop.

To appreciate the sheer size of São Paulo, you need to go up high. One of the best places for a panoramic cityscape view that’s definitely Instagrammable is at the top of Terraço Italia, where candlelit tables and a live pianist lend the restaurant a discernible elegance that makes it a firm favorite among the city’s elite. If it seems a high price to pay for a decent view, head to the jazz bar upstairs for the same vista at the cost of just a drink and a reasonable entrance fee. 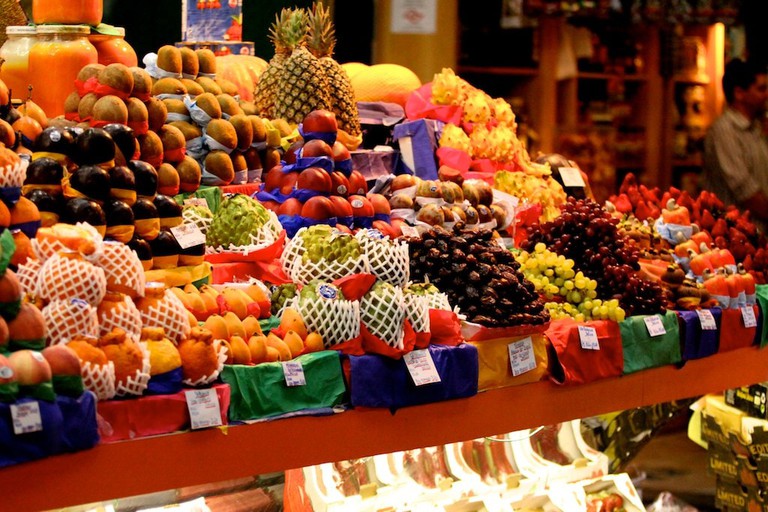 Any trip to São Paulo should have the Municipal Market on the itinerary, as it’s one of the best places to check out local produce before an afternoon of enjoying delicious homemade food and artisanal beer. It’s also a spot full of great photo opportunities from the Art Deco architecture to the piles of exotic colorful fruit, as well as the market’s most famous and photo-worthy sandwich: the huge mortadella roll packed with slices of meat. 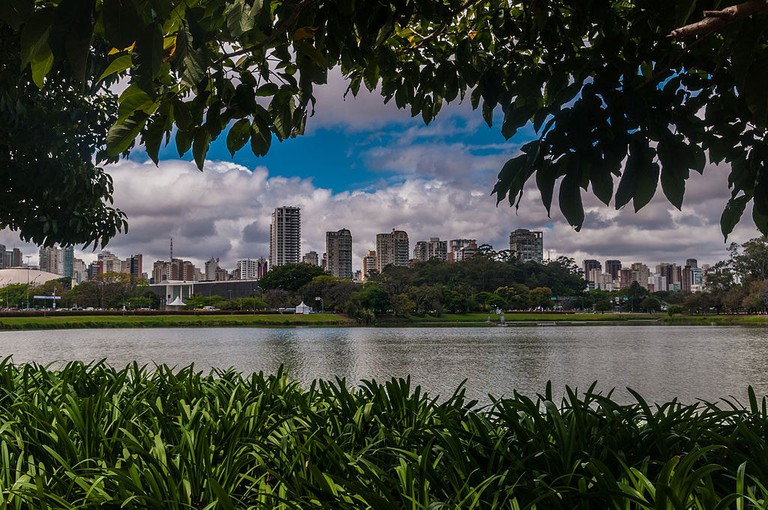 The photogenic Ibirapuera Park in Sao Paulo | © By The Photographer / WikiCommons

In a chaotic and complex city like São Paulo, the Ibirapuera Park is a 15-square mile retreat of peace and tranquility. During the week, the park is relatively empty and offers the ideal opportunity to follow the numerous paths and have a quiet picnic by the lake. On the weekends, the park becomes lively with runners, families, cyclists, skateboarders, and groups of friends making the most of the natural surroundings.

For street art and creative, artsy photos, there’s no place in Brazil quite like the Beco do Batman. The open-air art gallery is home to the works of locally and internationally renowned graffiti artists. The whole alleyway is decorated with vibrant images, including one of a huge peacock with its tail outstretched, which has become the backdrop of a classic Beco do Batman selfie.

For a taste, and photo-op, of another culture in São Paulo, head to Liberdade, a neighborhood in the city that is strongly influenced by a concentration of Japanese immigrants. Sundays are the best time to go, when stalls line the streets selling homemade yakisoba and other Japanese dishes, as well as handicrafts and works of art.

To appreciate some of São Paulo’s best architecture, go to the Brooklin neighborhood to the see the Estaiada Morumbi, a bridge over the Pinheiros river made up of two roads that cross over each other. Some of the best photos taken there are at sunset when the sun is caught between the two roads or at night, when the bridge is lit up with red, blue, and green lights.

Avenida Paulista is São Paulo’s main street and is lined with towering skyscrapers that host hundreds of companies and thousands of workers every day. The main roads close on Sundays and the street opens up to families, cyclists, performers, and groups of friends enjoying the cosmopolitan, chilled-out vibe of Avenida Paulista. Panoramic photos capture the buzz of the street and individual shots of the quirky street performers also make memorable snaps.

The city center of São Paulo may be rundown in places, yet that gritty look provides a cool atmosphere that is instantly appealing. The area also has a historical look for unique photo backdrops. It’s the architecture that is most photo-worthy: look for the remains of colonial São Paulo from the era of the Portuguese colonization, and for the dozens of impressive skyscrapers and exquisite cathedrals. 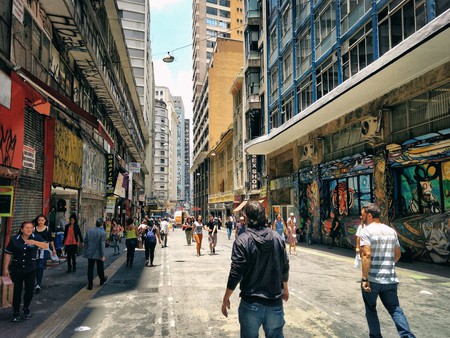 A metro station may not seem an obvious pick, but the Metro Se in downtown São Paulo has plenty of cool visual quirks. It has several levels that curve around the ground floor to give an elevated viewpoint looking down; the symmetry in the layout can make striking abstract shots. The everyday life there, such as the thousands of people squeezing on to the platform at rush hour, makes fascinating candid photos. 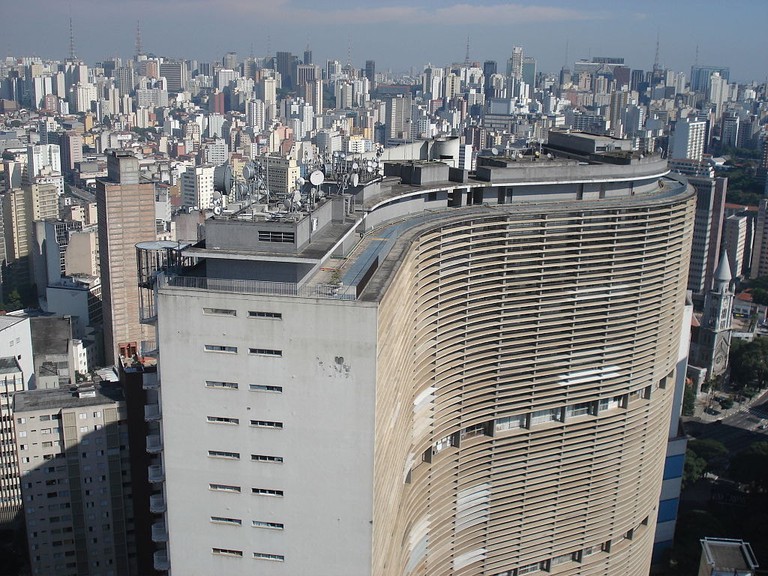 The 38-story high residential apartment block is one of Brazil’s largest buildings and holds 1,160 apartments. It was the creation of Oscar Niemeyer who designed the curved façade of the building, which reflects the late architect’s signature style. The architectural wonder has inspired film producers, photographers, and artists across the world, and has become the backdrop to several photo shoots and film productions, and inspired many books.