The Coolest Neighborhoods in São Paulo

Center of São Paulo | © Chester/Flickr
São Paulo is one of the largest cities in the world, and as a consequence has dozens of big – and dozens of small – neighborhoods, many of which overlap. With so many choices it is easy to see why visitors will get confused on just where to go and what to visit. To help you out, we have picked 10 of the coolest neighborhoods in São Paulo for you to see during your visit.

Considered the hippest neighborhood in São Paulo, Vila Madalena is the place to visit for funky shops, fashionable bars and restaurants and avant-garde art galleries. There is something for everyone here, day and night. One of the must-see attractions of the region is the Beco do Batman, a small one-way street filled with street art. On weekends the neighborhood hosts an open-air market selling everything from food to antiques. 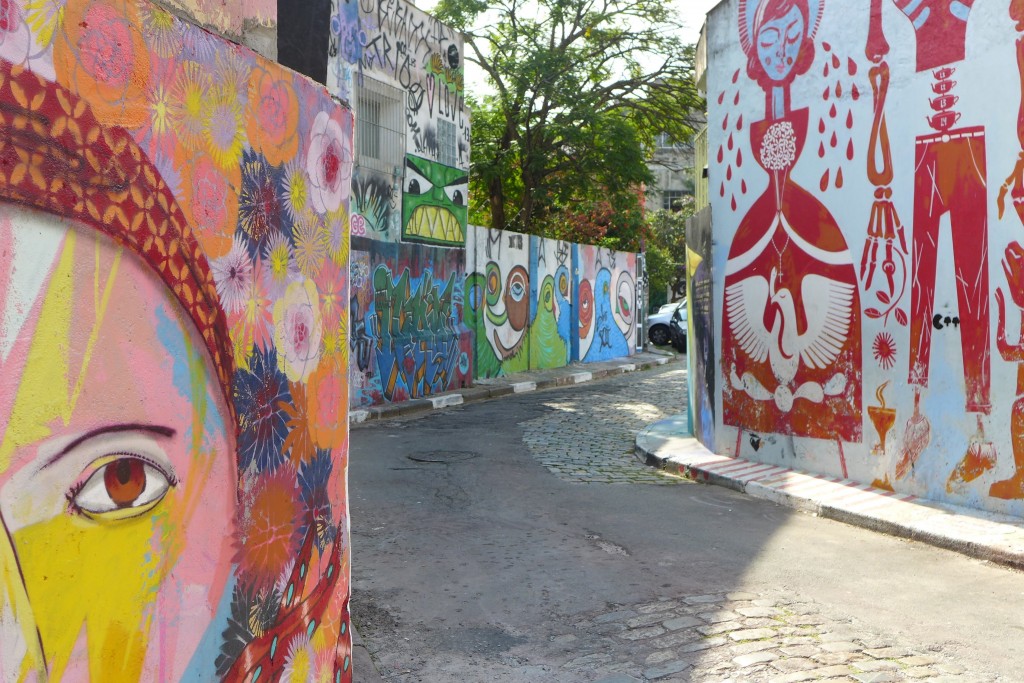 One of the most stylish neighborhoods in the city, Itaim Bibi is very near other fashionable areas, such as residential Jardins and eclectic Pinheiros. In addition to being one of the priciest residential areas in São Paulo, it has a diverse mix of bars, restaurants, cafés and nightclubs. 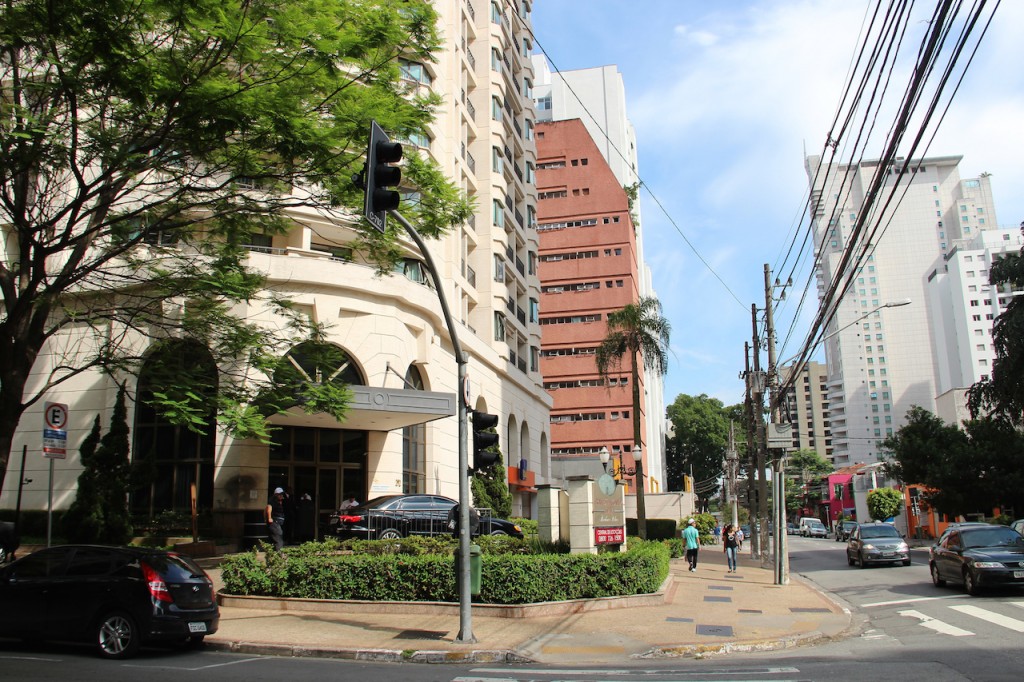 With its streets lined with trees, Moema is the preferred neighborhood for those who want to escape the busy, noisy atmosphere of a big city. The area has one of the highest number of restaurants and cafés anywhere in the city and borders the famous Ibirapuera Park. The major urban park has a large area for leisure, jogging and walking, covering almost two square kilometers. It is the most popular park in the city, and a real must-see. 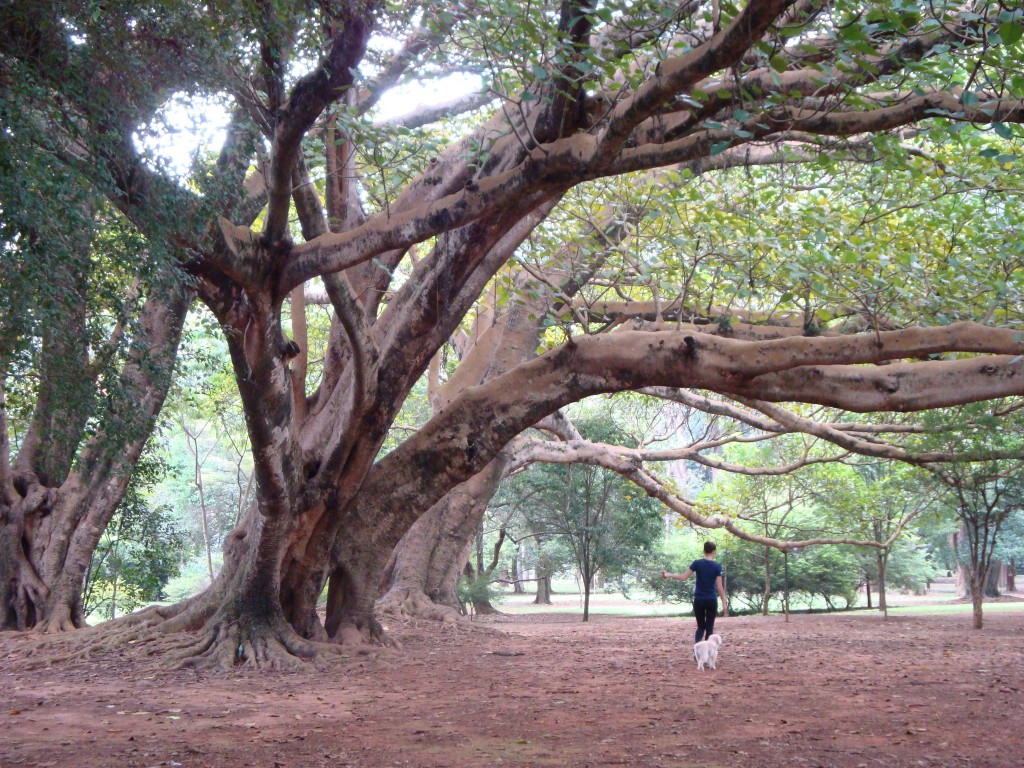 Tucked among one of the busiest and most crowded regions of São Paulo is Liberdade, representing Japan’s largest colony outside of Japan. As a main attraction for visitors and city residents alike, Liberdade has dozens of sushi establishments and specialized food stores where one can find Japanese, Thai and Korean products for sale. The tight knit community even has its own Japanese-written newspaper and hosts several annual Eastern culture festivals, including Chinese New Year. 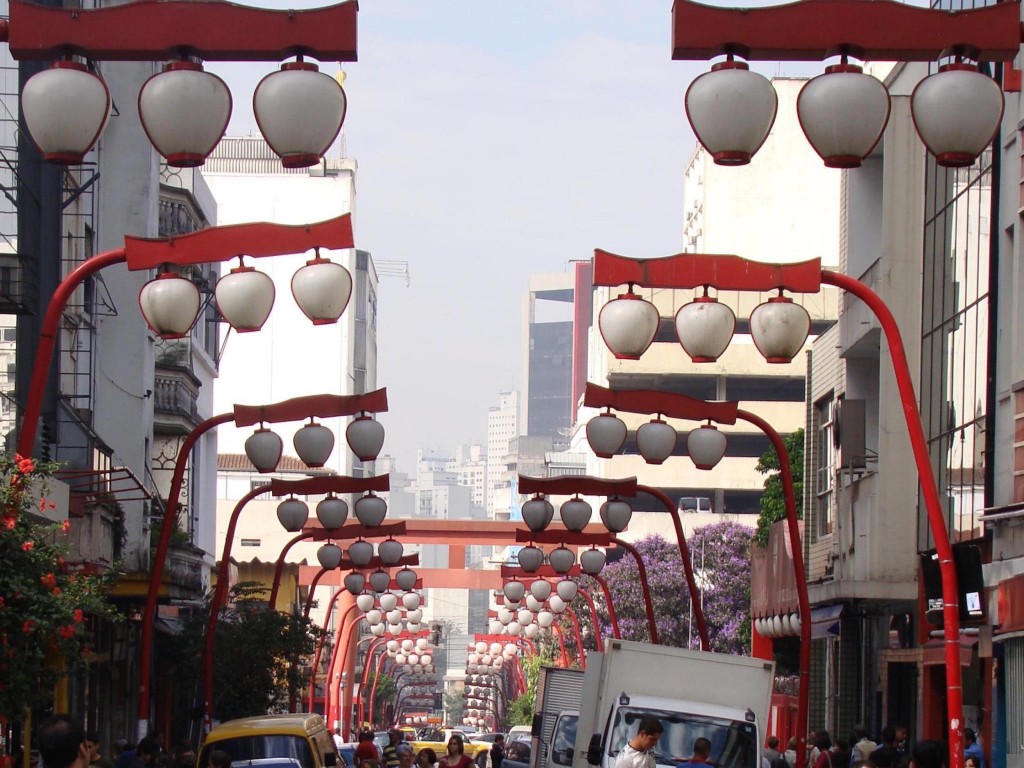 Located right near trendy Vila Madalena, Pinheiros seems to have welcomed some of the Vila’s overflowing cultural centers, restaurants, clubs and art galleries. Once a corridor to get to Vila Madalena or Itaim Bibi, Pinheiros now holds its own as one of the most diverse and interesting neighborhoods in the city, with a park and a great municipal market. And due to the ease of public transport in the area, the neighborhood today is where people come to have lunch or spend Happy Hour with friends before heading home. 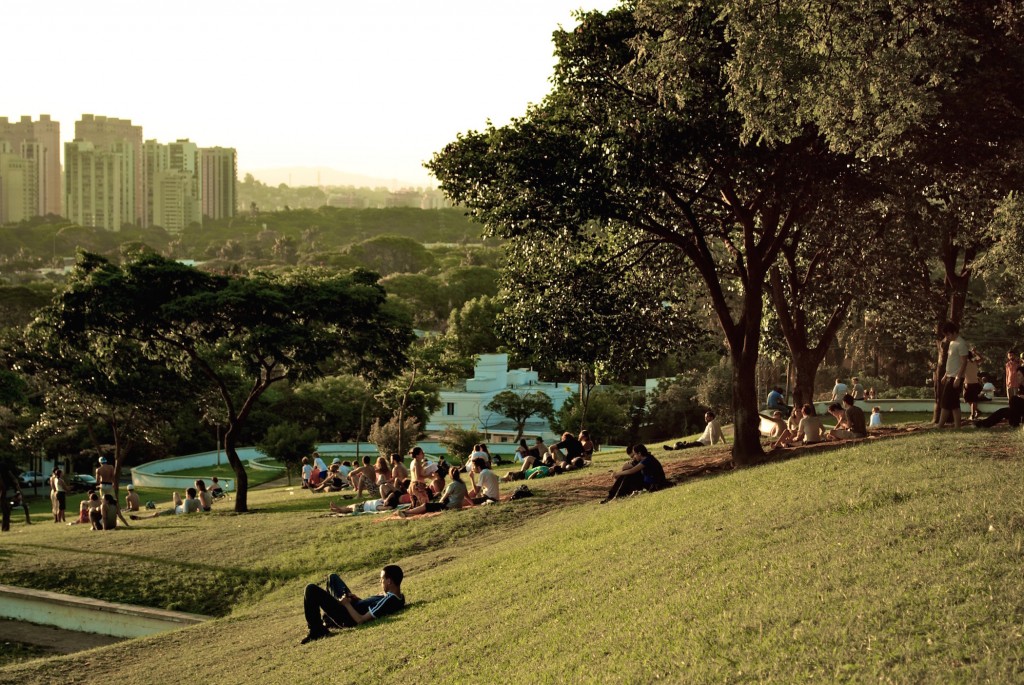 Not apparently as large as Liberdade, Bixiga is another neighborhood founded by immigrants in São Paulo. In this case, Italian immigrants who came to Brazil in the late 1870s and settled in this central part of town. Its inhabitants today still cultivate their ancestral roots, with many of São Paulo’s best pizza parlors and Italian cantinas being located here. This is also home to one of the largest and most traditional festivities in the capital: the Feast of Our Lady Achiropita, celebrated since 1926 during the weekends of August, in honor of the patron saint of the neighborhood. Dozens of tents are set up through the streets, offering visitors typical Italian dishes and all income is reverted to social works of the Parish Our Lady Achiropita. It is estimated that around 200,000 people participate in the month-long event. 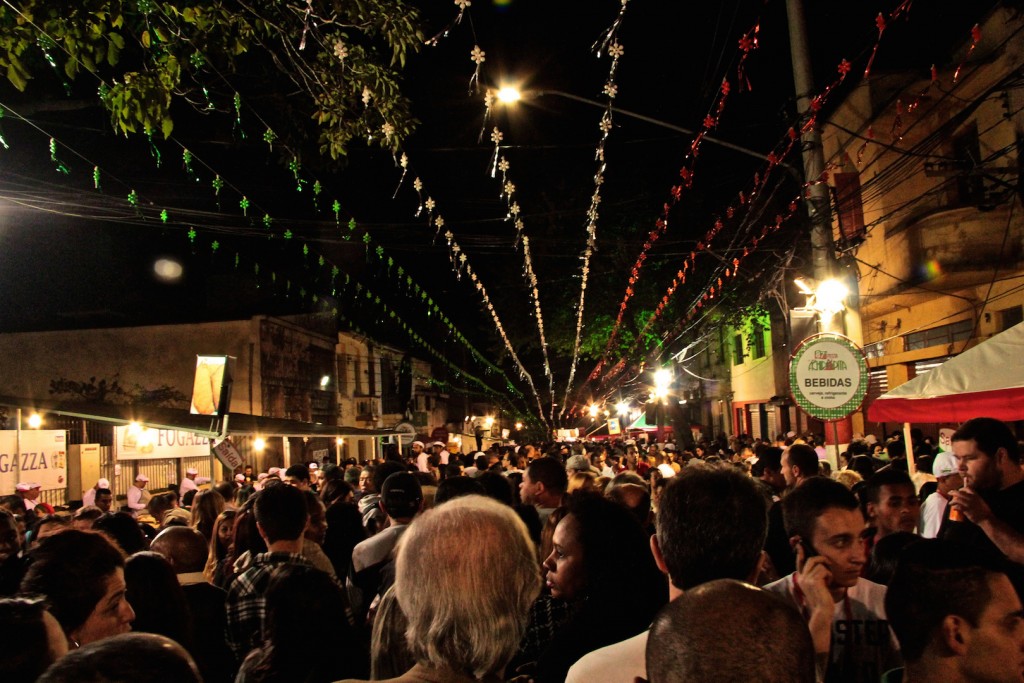 Once named one of the best four places on Earth for its nightlife, São Paulo owes much of this title to the clubs located in Baixo Augusta. The region, near Avenida Paulista, is filled with restaurants, cinemas, theaters, shops, bars, and food trucks. During the day, Baixo Augusta is a busy region between the financial district and the center of town, but when the sun goes down transforms itself and has quite a vibrant nightlife. Welcoming the most diverse tribes of the city, the place has options for all profiles. If you are hipster or punk, rocker or pagodeiro, vegetarian or gourmet, Baixo Augusta is the place to be. 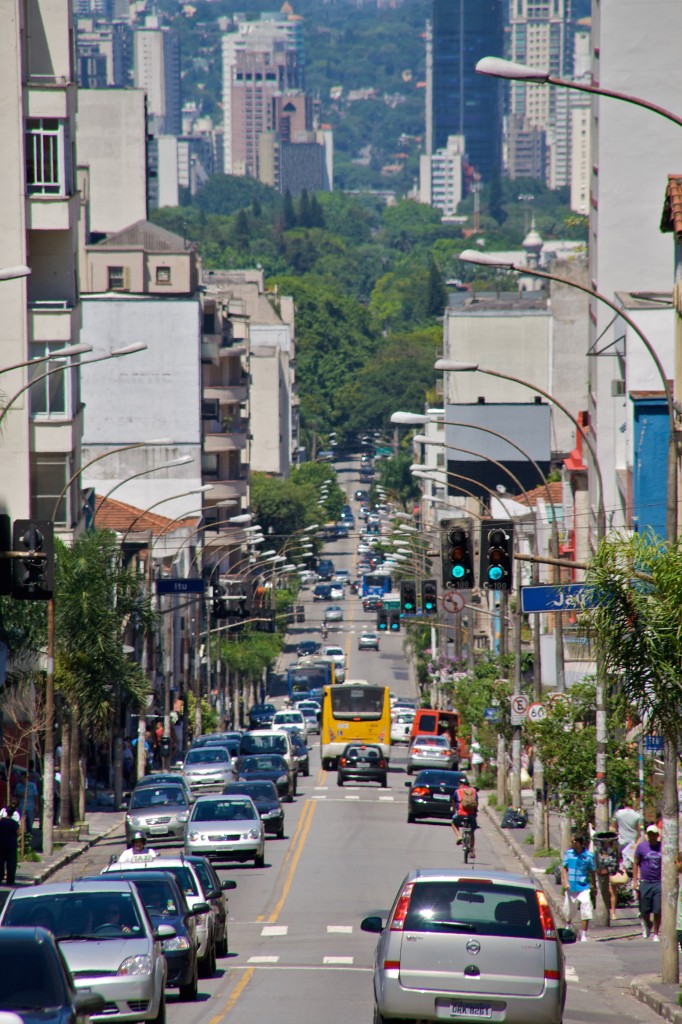 The Luz neighborhood was one of the most elegant regions of the city in the 1950s. But with the installation of the old bus terminal nearby the area fell into disrepute in the 1960s and 70s, with thousands of poor migrants arriving from the north-eastern region of the country and camping out on its streets. In the late 1980s, however, the neighborhood went through a renovation and today is one of the main tourist areas of the city. The neighborhood houses the incredible Sala São Paulo within the Julio Prestes Rail Station and three important museums: the Sacred Art Museum, the Portuguese Language Museum and the Pinacoteca do Estado. 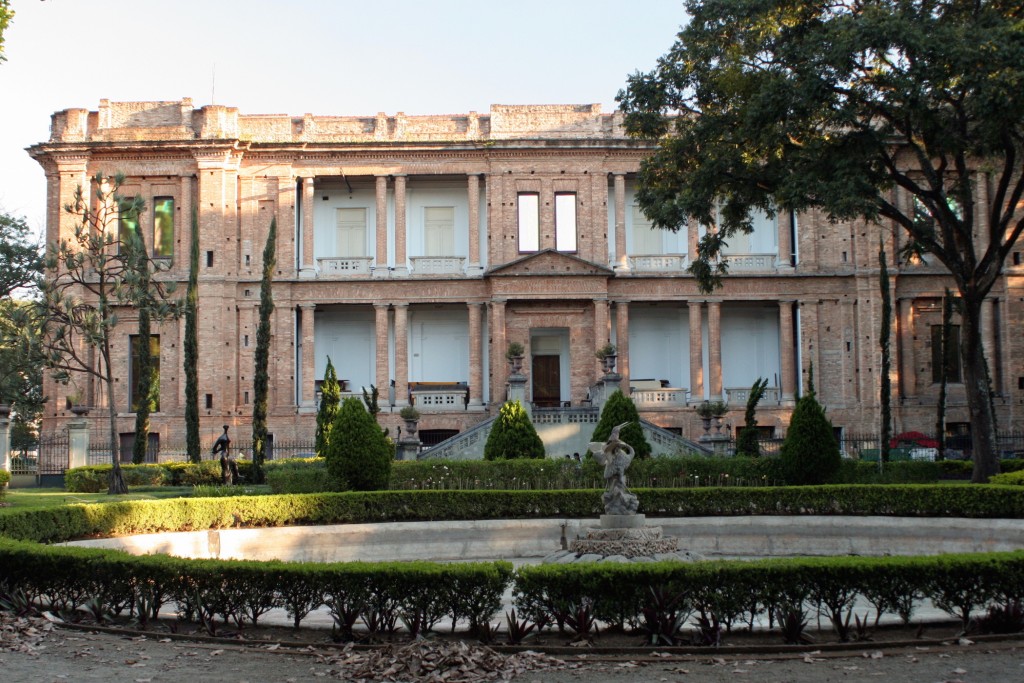 The center of São Paulo is one of the most interesting and most visited places by tourists and locals. Here you will find the famous Galeria do Rock, with tattoo parlors and heavy metal stores, the Municipal Theatre and the Viaduto do Cha. The city’s old center has so many beautiful 19th century buildings that you may choose to spend the entire day roaming around its streets. The Praça da Republica delights visitors and residents on weekends alike with more than 600 stands selling everything from stamps, to handicrafts from north-eastern Brazil to food from Peru. 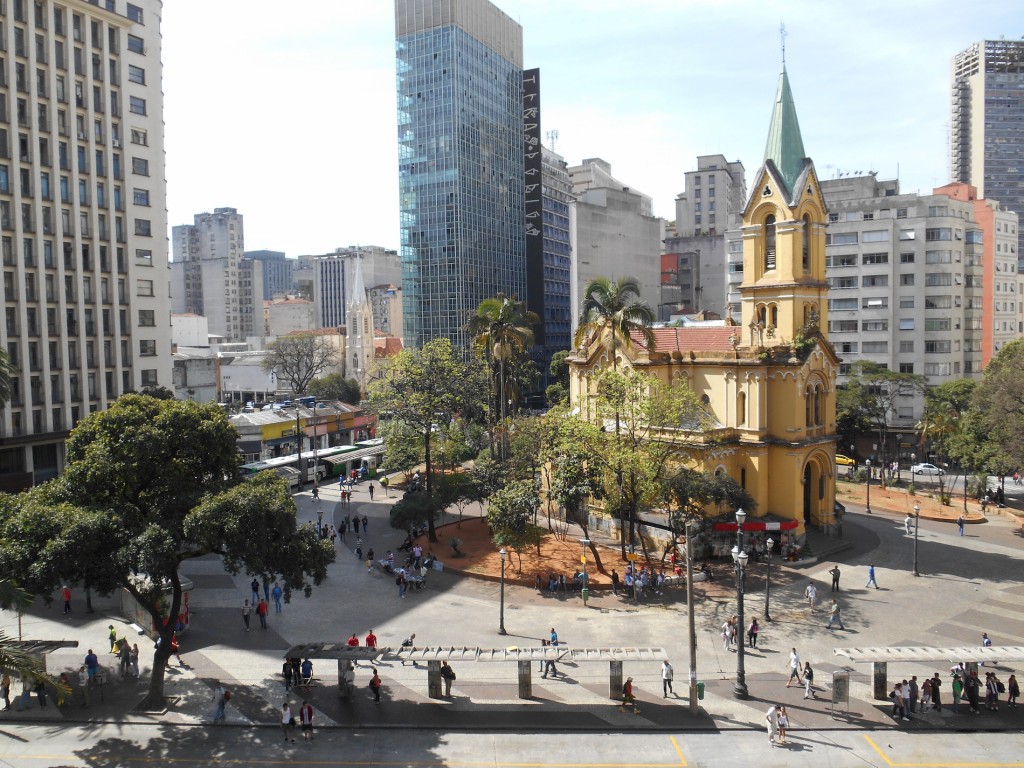 The Bela Vista neighborhood sits atop one of the highest locations in the city, and its main representative is Avenida Paulista. The most popular avenue in the city concentrates the best of what São Paulo has to offer. The avenue has the most famous museum in the city, MASP, one of the most charming parks, Trianon, plus a great number of cinemas, bookstores, and coffee shops. Avenida Paulista hosts all the city’s main events, from New Year’s Celebration to major social protests and demonstrations. On Sunday the avenue closes to automobiles, and people share the six-lane avenue with roller skates and bicycles 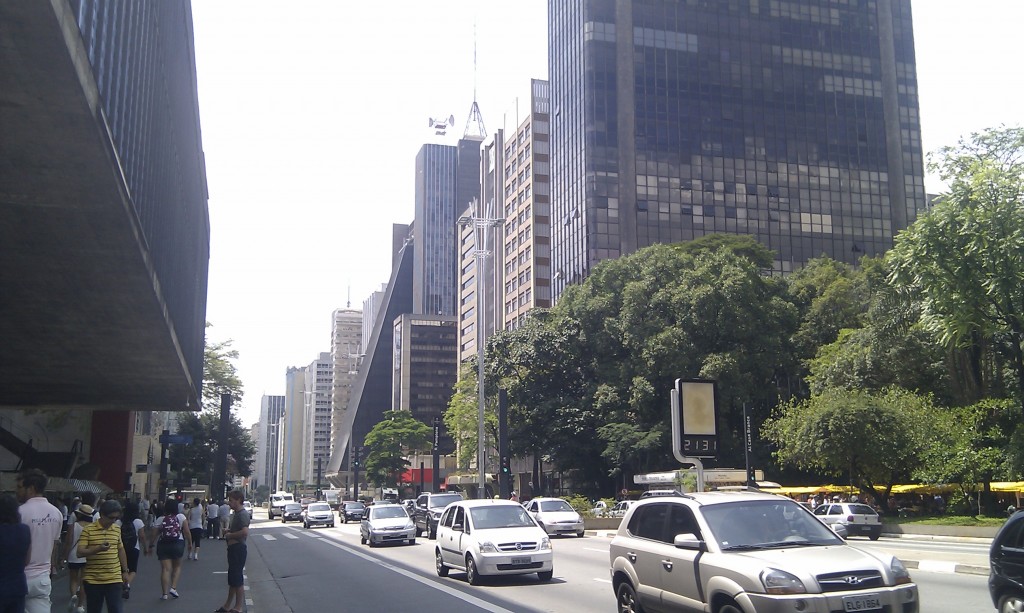