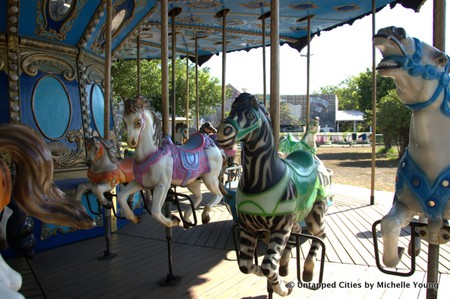 In the heart of Barra da Tijuca, one of Rio’s wealthiest real-estate areas, sits an abandoned theme park. Its old attractions still remain in the bleak, lifeless landscape, perfectly mimicking a scene from a zombie movie. The theme park is near to where the Olympic games took place and was left deserted after a ride threw a woman to her death.

Barra da Tijuca hit the headlines in 2016 when it hosted the Summer Olympic games, the first time a Latin American country has hosted. Tourists, athletes and Olympic professionals enjoyed this neighborhood of contrasts; its long, white sandy beaches, its mountainous skyline and nature preserves against the broad highways, towering, luxurious apartments and giant shopping malls. It’s here in the middle of Barra da Tijuca that Terra Encantada (Enchanted Land) lies, the abandoned theme park that’s been closed to the public since 2010. 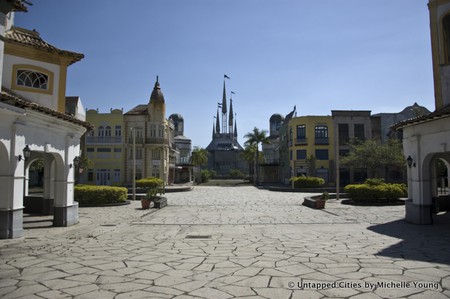 The entrance to the theme park | © Michelle Young/Untapped Cities 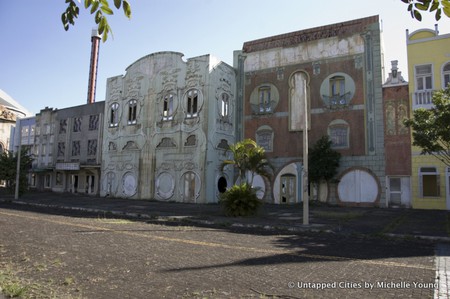 Terra Encantada was designed to be one of the most modern amusement parks in Latin America. The theme of the park was characters and festivals from Brazilian culture, with references to its indigenous, African and European origins. The main street was filled with dozens of bars, restaurants and shops. The main attraction, Monte Makaya, boasted the world record for the most loops in a rollercoaster, with eight in total. It held this title for four years until Colossus in Thorpe Park knocked it out of first place. 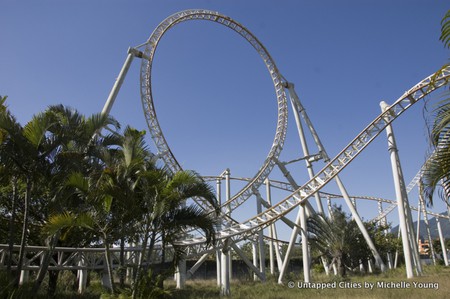 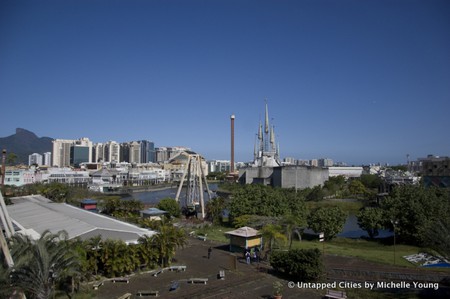 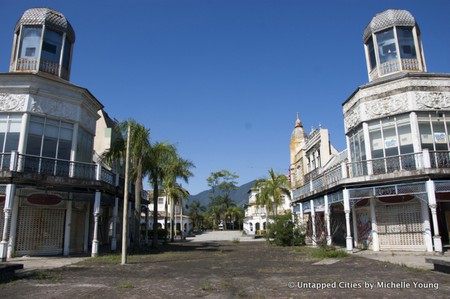 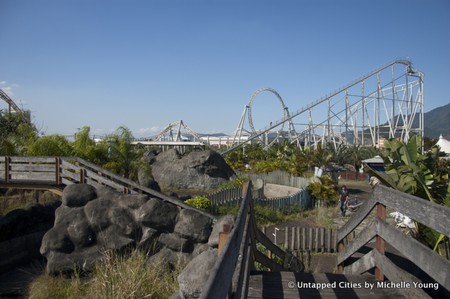 It opened in 1998 but almost immediately several events chipped away at its credibility. Artist Isis de Oliveira was injured on one of the main attractions, there were fights between the jiu-jitsu entertainment fighters, employee strikes, and a brawl that left 61 people injured during a live show from Charlie Brown Jr. 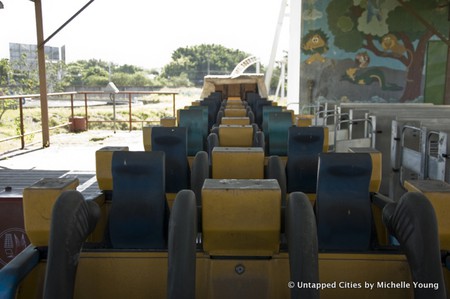 The rollercoaster carts remain at the park | © Michelle Young/Untapped Cities 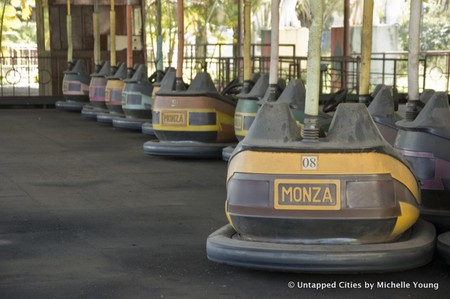 The park was finally closed indefinitely in 2010 when a 61 year-old woman, Heydiara Lemos Ribeiro, was thrown from a ride and died from head trauma. Investigations showed that all the park’s rides had serious structural and mechanical failures. Eventually the park’s director and engineer were charged with manslaughter. Today, the park remains totally abandoned and closed to the public. There are talks to repurpose the space into housing complexes, but for now there are no concrete plans. 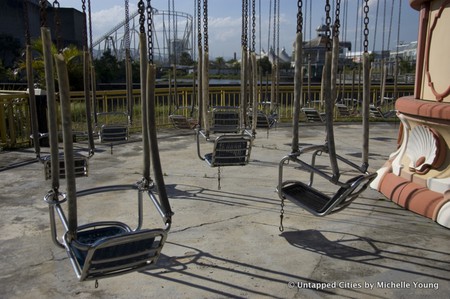 The abandoned swings | © Michelle Young/Untapped Cities
Give us feedback