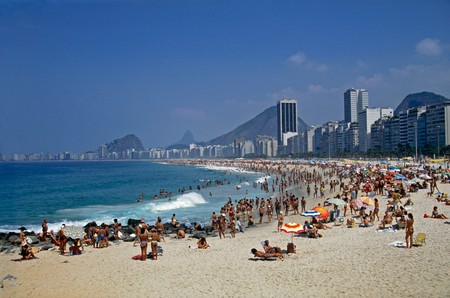 As staying in becomes the new normal, Culture Trip invites you to indulge in a spot of cloud tourism. Experience the sights and sounds of a place – without even leaving your home. Next up on our virtual tour is Rio.

With golden beaches, jungle-covered mountainous skylines and the beat of samba around every corner, Rio de Janeiro is the stuff daydreams are made of. To stimulate your imagination and mentally escape from the confinements of your living room, here’s a feel of what the Marvelous City has to offer – and how you can experience it at home.

Listen to ‘The Girl From Ipanema’

While samba is undoubtedly the beat of Rio, it’s ‘The Girl From Ipanema’ that’s the most famous song to come from here. It was written by two Brazilian musicians, Antônio Carlos Jobim (more commonly known as Tom Jobim) and Vinícius de Moraes. They were inspired to write the song after seeing Helô Pinheiro, a local young woman, walking past a bar they were at in Ipanema. The song (the original Portuguese version, that is) is best enjoyed at full volume to bring a bit of Brazilian tropical vibes to your living room. 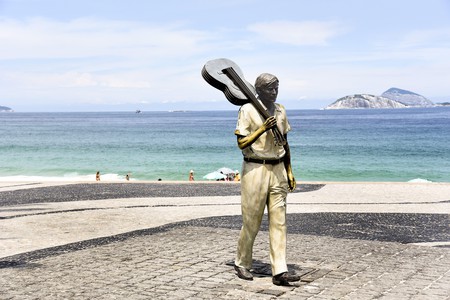 There are plenty of samba songs for you to listen to and practice your samba moves – just search for “Carnival samba” on YouTube to get a selection of playlists straight from Rio. The dance can be challenging to learn as it requires both getting the footwork right and moving your hips to the beat of the rhythm. With the need for novel ways of exercise being more important than ever before, why not check out a few samba class videos online and turn your bedroom into a dance floor. 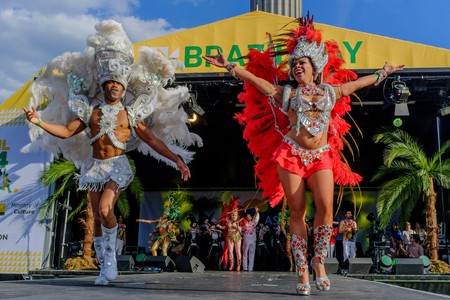 Whether your have feathers or not, you can learn to dance samba | © mark phillips / Alamy Stock Photo

While most Cariocas (people from Rio) prefer a freezing-cold chopp (Brazilian beer served in a small glass) on a night out, the most famous drink to come from Brazil is the caipirinha, a potent mix of cachaça (sugarcane spirit), lime juice and sugar served over plenty of ice. Lime is the classic flavor, but there are plenty of delicious ones made with passion fruit, mango and other exotic fruits. So feel free to experiment with strawberries, blueberries or any other fruits you can find. 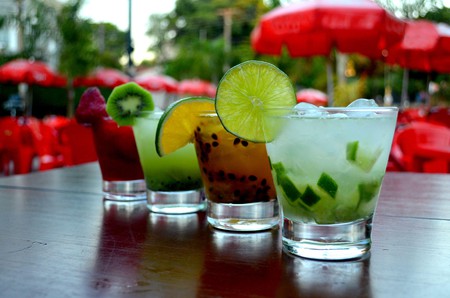 Caipirinhas are made from mango, strawberries and all kinds of fruit | © shimura / Alamy Stock Photo

Portuguese is a Latin-based language, so if you’ve ever studied Spanish, French or Italian, you’ll notice how the verb structures and the masculine and feminine nouns are similar. Try starting with Duolingo or Babbel to build your vocabulary and learn the verb tenses, before moving on to italki for classes with native teachers. If you already know Portuguese but are a little rusty, check out Nexo Jornal on YouTube for a wide selection of videos to brush up on your listening skills.

You don’t want to be drinking caipirinhas on an empty stomach, so prepare yourself a true Rio banquet to keep hunger at bay. If you can order online, look for picanha (a succulent Brazilian steak), linguiça (sausage) and chicken hearts; cook them on a gas or electric portable barbecue and serve on a sharing platter with rice, black beans and garlic bread on the side – and of course, a cold beer or caipirinha. You can also eat açai, a popular snack in Rio that’s often served with fruit and granola. 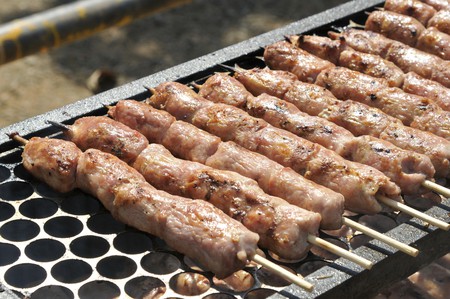 One of the most famous authors to come from Brazil is Paulo Coelho, who was born in Rio de Janeiro and is best known for his award-winning novel The Alchemist (1988). He also worked as a songwriter and wrote the lyrics for some of Brazil’s biggest music icons, such as Elis Regina and Raul Seixas. It’s an obvious one, but if there’s just one book of Coelho you read, make it The Alchemist. Other recommendations include Eleven Minutes (2003), Brida (1990) and Manuscript Found in Accra (2012). 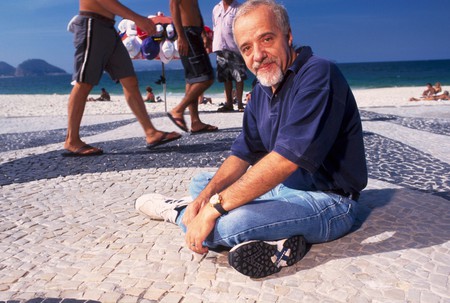 Watch a movie made in Rio

For a heart-lifting film that will leave you feeling as warm as the Brazilian climate, try watching Central Station. It follows the unlikely friendship that forms between a retired schoolteacher who struggles to make ends meet and a young boy who is looking for his long-lost father. Not only does it give a glimpse into Rio’s everyday life, the touching story will give you an extra pleasant and cosy feeling while in your abode. 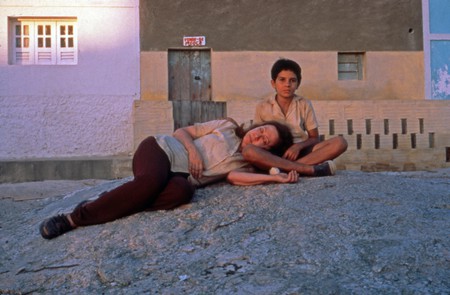 Step inside the National Museum of Brazil

The National Museum of Brazil once held one of the largest collections of natural history in the world, yet a devastating fire in 2018 destroyed nearly 20 million pieces, including dinosaur fossils, indigenous artifacts, and the oldest human skeleton to be found in the Americas. However, Google Arts and Culture preserved these items through 3D technology, and you can see them through a virtual tour of the museum. Explore the 360-degree surroundings and discover Brazil’s largest iron meteorite, ancient Egyptian artefacts and many other fascinating exhibitions. 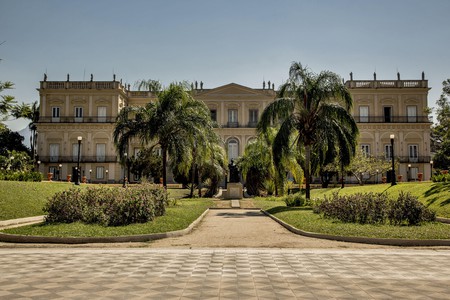