Social Exclusion, Candomblé And The Origins Of Samba In Rio De Janeiro 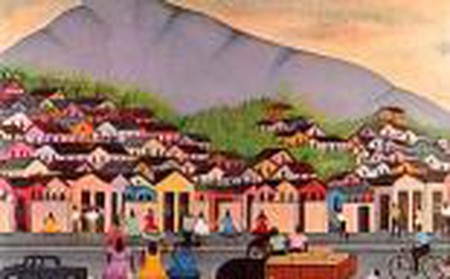 Samba is synonymous with Brazil throughout the world, however, as Vinicius Elias attests, it was born out of the urban marginalization of black Brazilians, which forced them into ghettos in which elements of their unique culture, like Samba, were formed. 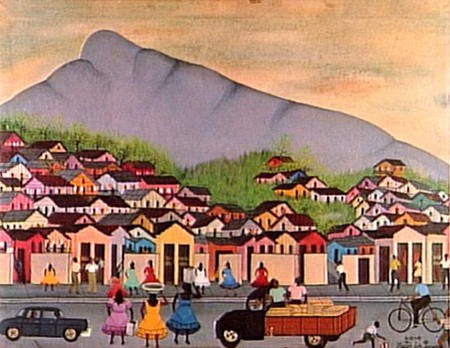 In the early years of the 20th century, Rio de Janeiro’s landscape changed startlingly. A social transformation was taking place, prompted by the abolition of slavery in 1888, and the consequent migration of former slaves to the city. Capital of the newly proclaimed Republic, Rio de Janeiro saw the cortiços (an informal type of habitation characteristic of the city’s slums) spreading across the city and with them, a significant increase of the black population. Given that by the mid-19th century half of Rio de Janeiro’s population was already of African descent, this new migration wave simply reinforced the character of the capital as an important space for Afro-Brazilian cultural identity. However, black communities soon realized that regardless of the deep changes that Rio de Janeiro was experiencing, the approach of the newly established Republic towards black populations and their heritage was not about to change. The treatment and life conditions of these populations remained very similar to what they had experienced during imperial times. 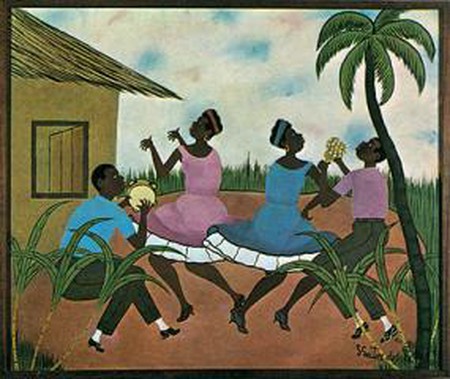 Under social and economic marginalization, black populations in 20th century Rio de Janeiro had to struggle against deliberate exclusion from social spaces such as schools and industrial factories under the alleged requirement of compatibility “with the urban market exigencies.” Facing an alarming population growth, especially within black and other marginalized communities, the elites of Rio de Janeiro were trying to conserve the “civilized” aspect of the capital. To “modernize” was understood by the carioca (a term used to designate so-called “naturals” from Rio de Janeiro) leadership as synonymous with removing all traces of poverty and Africanness from the capital’s central areas, thus pushing the poorest social segments into slums and peripheral areas.

According to Brazilian historian and popular music specialist André Diniz da Silva, “The making of modern Rio was inseparable from the conception of modern social exclusion.” Sound projects such as the construction of large avenues and the eradication of yellow fever started to take place allegedly as means to improve the city’s infrastructure although it was obvious the extent to which these governmental policies were determined by elitist interests as they represented an extensive destruction of cortiços within the capital’s central areas. Many of the families who were removed from central areas of Rio de Janeiro only to be compressed in slums and peripheral cortiços were former slaves who emigrated from Bahia, northwestern Brazil after slavery was abolished. Besides the Candomblé (a religious system characterized by the fusion of West African and Christian deities), these families brought with them an extensive variety of musical rhythms which under intense concentration in the cortiços would later become the world-famous samba. 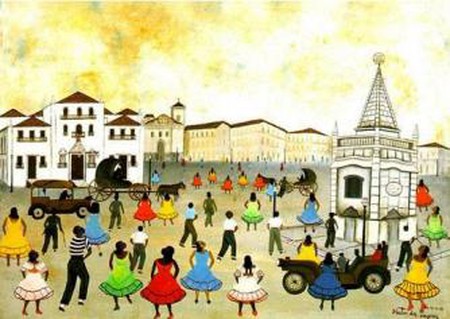 This form of social exclusion to which the black population was subjected in Rio de Janeiro led to intensification in the development and practice of Afro-Brazilian religion, which reinforced their culture and intensified their socialization inside the cortiços. Parties and family reunions, as well as marriages became the only leisure opportunities in which this excluded segment of society could socialize and enjoy themselves. Main parties and other events were generally hosted by the tios and tias (or uncles and aunts), the name given to the heads of Candomblé groups at that time. Besides the many social parties and religious rituals, the tios and tias also promoted specific music and dance events where many musicians started to know each other and play together.

Due to “urban reforms” a peripheral neighborhood of the capital known as Cidade Nova (New City), also called Little Africa by Brazilian compositor and painter Heitor dos Prazeres, began to obtain fame and notoriety because of the performances of pioneering samba musicians taking place within its “aunt houses.” It was within these parties that the different samba styles first appeared and began to be played. Descending directly from the Lundu, which is considered the first specifically Afro-Brazilian rhythm, the carioca samba was also strongly influenced by Afro-Brazilian dances such as the Umbigada and the Capoeira, the half-dance, half-martial art tradition invented by the slaves in order to defend themselves. Tambourines, regular cutlery, match boxes and hand claps were among the first instruments used to follow the drum-based rhythms during samba’s beginnings at the parties and reunions of Cidade Nova. Given the absence of relevant photography and recordings, samba compositions and paintings from artists such as Heitor dos Prazeres are some of the few sources depicting the geographical and social contexts within which Samba was born. 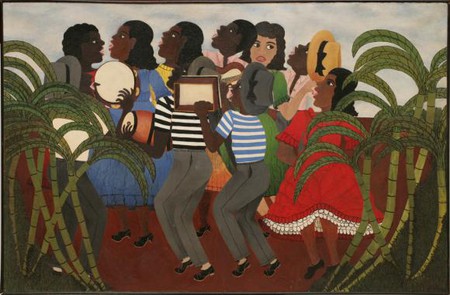 In a moment of social exclusion and police repression, the aunt houses became a space where samba and other cultural manifestations of African descent could be expressed securely. These houses are regarded within samba and Afro-Brazilian cultural histories as fundamental spaces of physical, cultural and spiritual refuge with a key role in preserving and reproducing several of the most important traditions of African descent in contemporary Brazil. Unfortunately, outside of this safe hideaway things were different as racism started to consolidate as a natural and powerful social norm. Police prejudice and repression against black culture symbols were so intense that a famous samba compositor named João da Baiana was arrested in the streets of Rio de Janeiro under the for the possession of a tambourine.