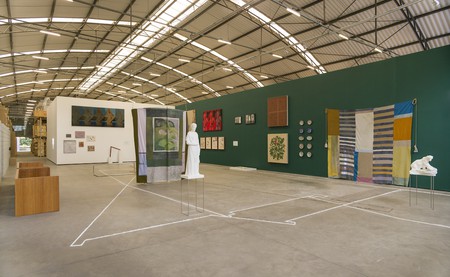 São Paulo, the economic and cultural capital of Brazil, is where art is at. Not only can you find galleries featuring Brazilian legends, such as Tunga and Lygia Clark but you can also find contemporary artists and newcomers to the Brazilian and international art scene. Here are a few galleries you will not want to miss while visiting São Paulo. 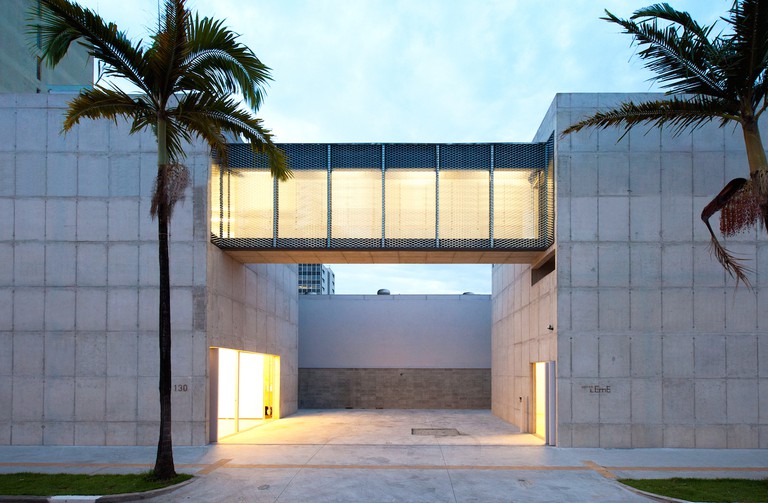 Located in the Jardim Paulistano neighborhood, Zipper Galeria promotes contemporary Brazilian artists. The two-floor gallery exhibits photography, paintings, installations and videos. It is also one of the locations for the annual edition of the Salao de Artistas Sem Galeria (Artists without Gallery) allowing new artists to showcase their work to the hundreds of visitors who attend the event. 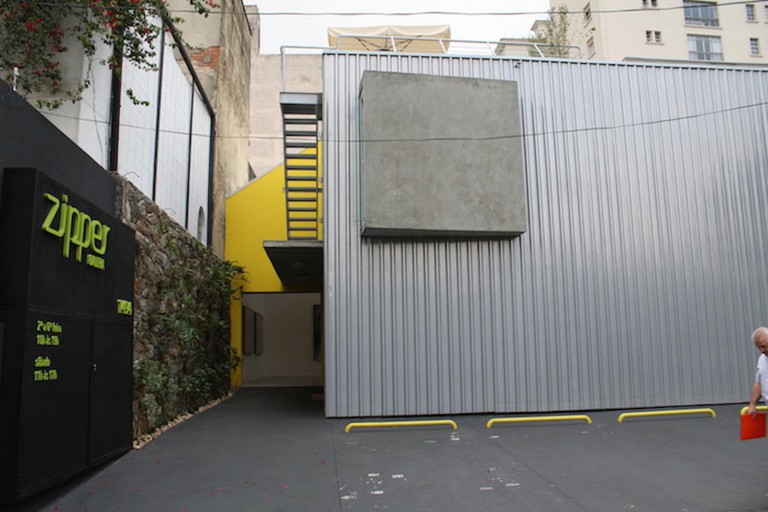 In the six years since it opened its doors the Baró Galeria has managed to establish itself as a reference on the international and Brazilian art circuits. It is today considered to be one of the most important galleries in São Paulo. Located in a large renovated warehouse in the neighborhood of Santa Cecília the owner of the space, Spanish expatriate Maria Baró, prioritizes exhibition of site-specific works and curatorial projects, emphasizing the work of artists from the 1970s and 1980s. 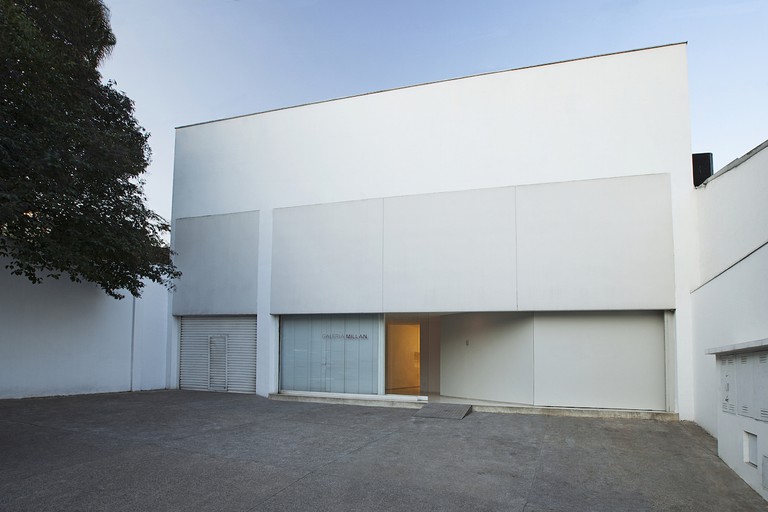 Millan Galeria in São Paulo | © Everton_Ballardin
Created by one of the icons of the Brazilian contemporary art market, André Millan, the Millan Galeria represents artists such as sculptor Tunga and fashion photographer Bob Wolfenson. In 2016 the gallery opened an annex with huge sliding doors. When these are opened they reveal the gallery to passersby, who often after taking a glimpse, can’t resist visiting the gallery.
Open In Google Maps
1416 Rua Fradique Coutinho, Pinheiros São Paulo, 05416-001, Brazil
+551130316007
Visit Website
Give us feedback

Galeria Vermelho is among the most important galleries in São Paulo. It specializes in contemporary art and represents both emerging and renowned artists such as Dora Longo Bahia, Carmela Gross, Detanico Lain and Rosângela Rennó. This interior is surprisingly ample, considering the exterior. Also designed by architect Paulo Mendes da Rocha, Vermelho hosts a garden and a patio usually used for installations and events. 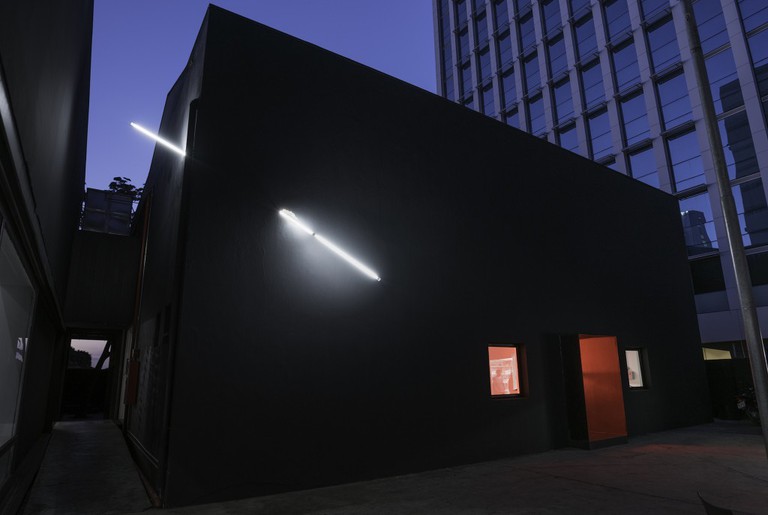 In 2012 a group of friends from the extinct Colectivo 132 set about creating a gallery that would be different from the traditional galleries found around São Paulo. Set in a long house with many rooms filled with works by famous and not-so-famous street art specialists, the gallery has been living up to its objective. Located in the artsy neighborhood of Vila Madalena, the A7MA is right in front of the famous Beco do Batman and presents a great collection of street art by creatives such as Thiago Goms, Jerry Batista and the Argentinean Marina Zumi.

One of the most well established Brazilian galleries in the international circuit, Fortes Vilaça changed its name in November of 2016 to Fortes, D’Aloia & Gabriel. The gallery however, continues to represent a wide array of well-known artists both from the national and international circuit, such as Adriana Varejão, graffiti artists Otávio and Gustavo Pandolfo, better known as Os Gemeos, and Robert Mappelthorpe. The gallery hosts most of its exhibitions in its large warehouse-like gallery in the Barra Funda neighborhood, leaving the gallery located in Vila Madalena for temporary special exhibits. 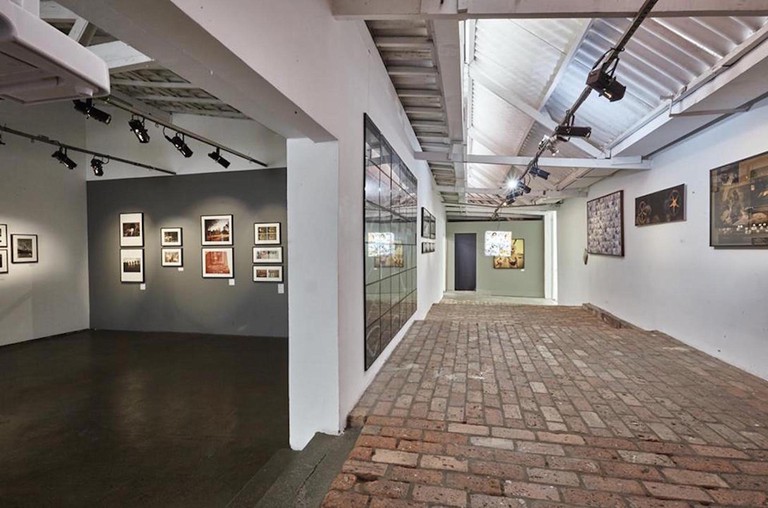 Galeria Virgilio | courtesy of Galeria Virgilio
Galeria Virgilio is one of the most traditional galleries in São Paulo. Opened by Izabel Pinheiro in 2002 the gallery focuses and promotes the production of contemporary young artists and artists who have consolidated their presence in the Brazilian art scene since the 1980s. In 2012 the gallery teamed up with cultural center b_arco seeking synergy with professionals from the fields of cinema, photography, philosophy, literature and performing arts. Both the gallery and the cultural center are located in the same address, which results in an interesting exchange of ideas from artists from several fields.
Open In Google Maps
426 Rua Doutor Virgílio de Carvalho Pinto, Pinheiros São Paulo, 05415-020, Brazil
+551130627339
Visit Website
Give us feedback
Give us feedback