Rio's Carnival Might Not Happen Next Year, Here's Why 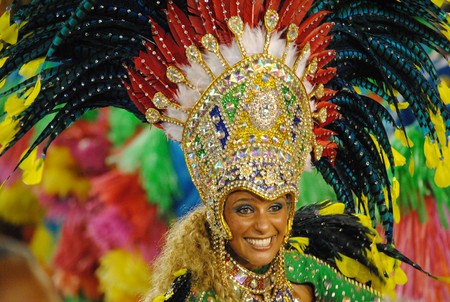 Carnival attracts thousands of party-goers and travelers to Rio de Janeiro each year, drawn by the vibrant parades, exotic costumes and non-stop street parties. An event deeply ingrained in Brazilian culture, it’s unimaginable that Carnival would be canceled, yet a lack of funding coupled with delays in the float and costume creation is jeopardizing the celebration.

Carnival is one of the key events that has put Brazil on the map and Rio de Janeiro receives the highest number of visitors each year who come to watch the parades or party on the streets. However, this year, a series of unfortunate incidents have left Carnival in limbo and people are uncertain whether it will still go ahead.

Soon after Carnival 2017, Marcelo Crivella, Rio de Janeiro’s evangelical mayor, announced that budgets for Carnival would be halved and the extra money would fund children’s meals at public daycare centers. The top 13 samba schools – many of which provide free educational and sports activities to favela residents on top of paying for Carnival preparations – declared they wouldn’t be able to have Carnival with such a drastic budget cut. However, the samba schools continued with their preparations and the outlook for Carnival seemed positive.

Yet it wasn’t long before another blow set Carnival back. The Ministry of Labour in Rio de Janeiro closed the Cidade de Samba (City of Samba), citing that the top 13 samba schools had to fulfill a series of measures to ensure the safety of the employees there before it would be reopened. The Cidade de Samba is one of the most important venues for the Carnival preparations. The huge workshop is where all the top samba schools make their floats and costumes, and each school has a closed off workstation inside to protect their designs from being revealed to competitor schools or the prying eyes of outsiders. Currently, the Cidade de Samba remains closed, causing huge delays in tailoring the costumes and assembling the floats. 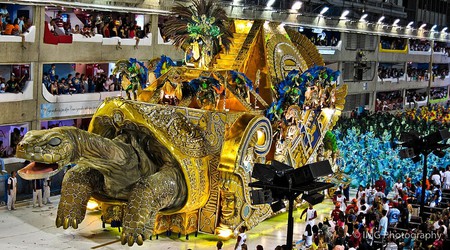 The Ministry of Labour said faults in electricity, fuel storage, safety for working at heights, and machine and equipment protection are creating a precarious working environment, and they will only reopen the workshop when the faults have been fixed. As the samba school rush to fix the issues and attempt to persuade the LIESA (The Independent League of Samba Schools in Rio de Janeiro) to intervene and reopen the workshop, getting everything ready on time seems a mammoth task. However, tickets are still on sale for the parades suggesting despite all the concerns, Carnival will be going ahead after all. Though the question on everyone’s lips is will the samba schools be ready for it. 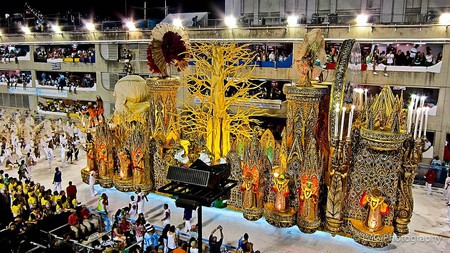