Where to Find the Roots of Samba in Rio 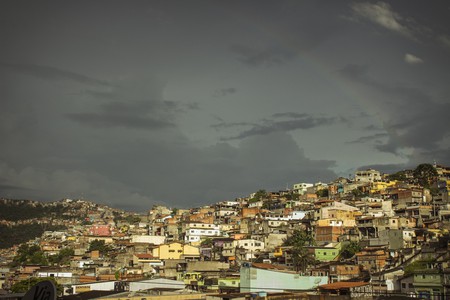 Rio de Janeiro is synonymous with samba, as the city is the birthplace of the energetic music and dance. Several of the best places to learn it throughout the year are at dance schools located in the city’s favelas (“shanty towns” in Portuguese). During the height of Carnival, the schools compete and demonstrate their talent.

Founded over 75 years ago, the Império de Tijuca in the Morro de Formiga area of Rio is one of the premier and inaugural samba schools in the city. It has a century of experience in dancing and teaching, and the teachers are well versed in the history of samba. They have not forgotten their roots, and are happy to give back to less fortunate people in the community. 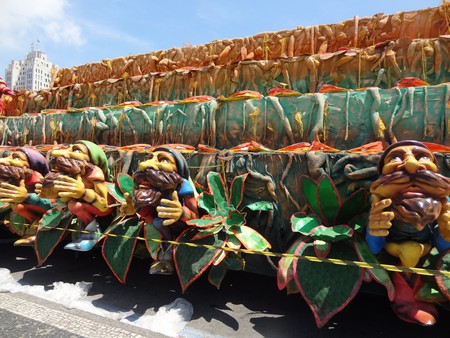 As you peer down Ipanema beach at night, you will see a scattering of lights that look like a swarm of fireflies; in fact, you are looking at two of the most famous favelas in all of Brazil: Vidigal and Rocinha. On the backside of the Morro dois Irmaos rock formation is Rocinha and the Samba School Acadêmicas de Rocinha, who have been crowned multiple times as the samba champions of the Carnival.

This popular samba school is a member of Grupo Especial—the Special Group—one of 13 star schools that compete for the championship in Carnival. The school is located in Andaraí in Rio’s Zona Norte, near the hills of the Tijuca rainforest. 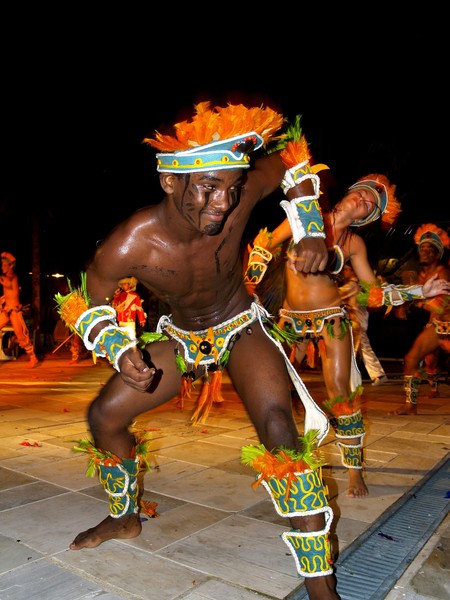 Combining the traditional sounds and movements of African, Indian, and Afro-Brazilian cultures, the Mangueira school is carrying these traditions on, and keeping them alive. The current president, Francisco Manoel de Carvalho, has been leading the school since 2013 and was crowned the King of the Carnival in 2016.

Currently located in the far back reaches of Rio de Janeiro, Beija-Flor is one of the most decorated schools in the history of the city, having been crowned champions of the parade 14 separate times, most recently last year. Created on Christmas Day 70 years ago, Beija-Flor became famous during the time when Joãosinho Trinta was director of parades. He was one of the most famed characters in the history of the dance, and helped to shape the samba parade in the Rio de Janeiro Carnival. 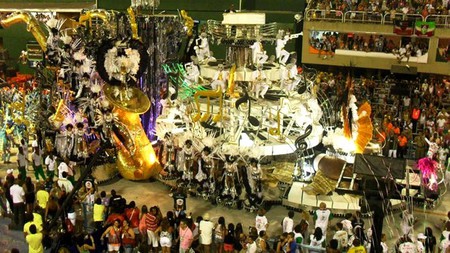 In the outskirts of the city, in the Realengo area, is Grêmio Recreativo Escola de Samba Mocidade Independente de Padre Miguel, thankfully shortened and referred to simply as Mocidade. This is a samba school with a ton of honours and trophies from the Carnival throughout its 63-year history. The school is a traditional one, but is enjoying modernizing. 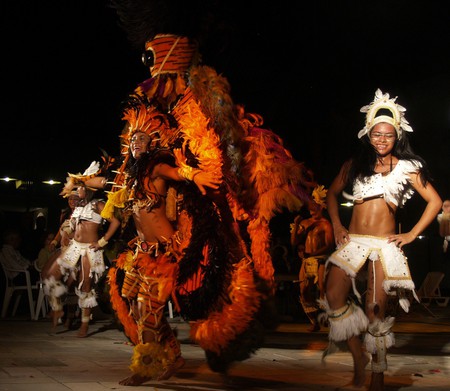 Vila Isabel has the bragging right of scoring the highest score in Carnival history for their winning parade in 2013, which was an incredible 0.3 points away from a perfect score. They bring a modern and unique twist to samba, which was at first not accepted by many, but has nevertheless started a shift in the traditional form of the dance, and the results are starting to show today. 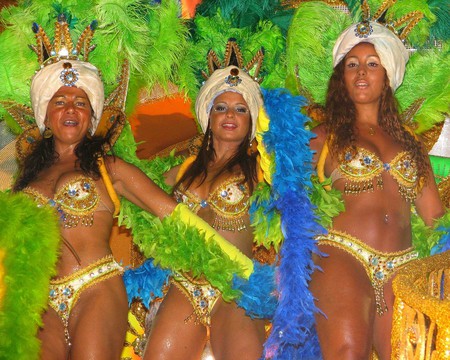