Praia de Jericoacoara: Is This Heaven on Earth? 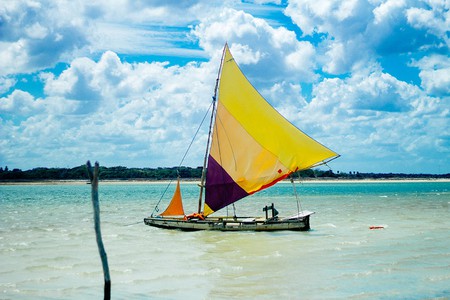 The small fishing village of Jericoacoara, or simply Jeri, as the locals call it, is a magnet for travelers thanks to its out-of-the-way location and stunning natural beauty. Boasting one of the best sunsets in all of Brazil, Jeri is a destination for seekers of a forgotten paradise. Check out Culture Trip’s introduction to this heavenly beach town.

Getting to Jericoacoara is an adventure in itself. Thanks to its location in a preservation zone, the small beach town is secluded, to say the least. You’ll have to venture through the sand dunes of the Parque Nacional de Jericoacoara to arrive at this haven. Once you arrive, though, it feels like a step back to simpler times. The streets here are made of sand, and the focus of the town is on Praia de Jericoacoara, the beautiful strip of sand on Ceará’s northwest coast. 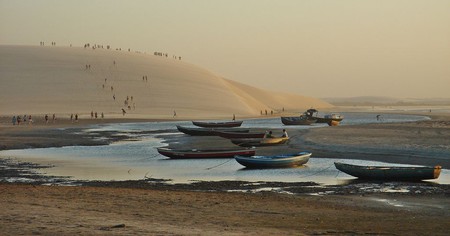 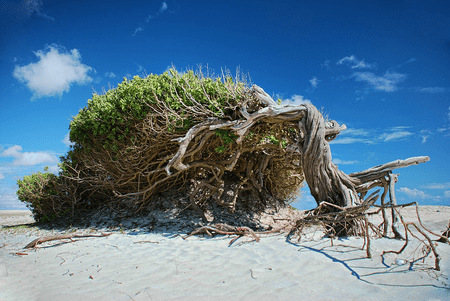 In addition to Jeri’s laid-back vibe appeal, there are plenty of ways to enjoy getting out on the water. Surfing and paddle boarding are always available, but the real draw during the second half of the year is kitesurfing. The winds across the Atlantic are so consistent for this sport that people fly in from around the world to kitesurf here. Try your hand at the sport in the morning, and then take it easy by relaxing on the beach in the afternoon. While it’s a demanding activity that you probably won’t master in a day, Jericoacoara is definitely the place to try it. 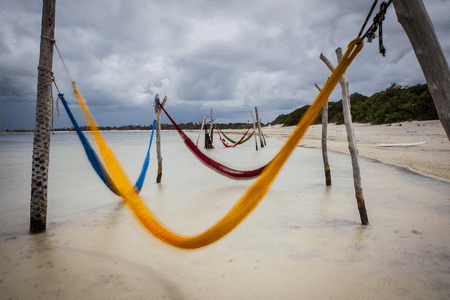 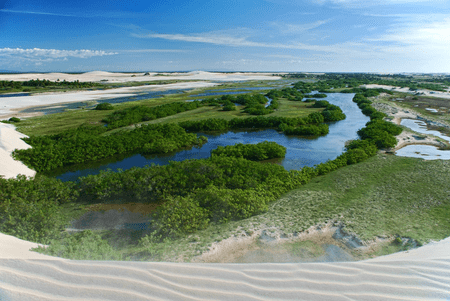 Aside from the stunning beach and uber-chill atmosphere, there’s the exotic appeal of the Emerald Sunset, which can only be described as majestic. Crowds gather each night to toast the pôr do sol, or sunset, with a drink in hand. The true magic is when the very top of the sun is about to slip below the horizon, and it turns a brilliant green for just an instant, thus, creating the Emerald Sunset. This locale is one of the few places in the world where this phenomenon occurs thanks to the special refracting of the light, so have your camera ready. Plan to stay awhile in Jericoacoara because this place is a true paradise on Earth. 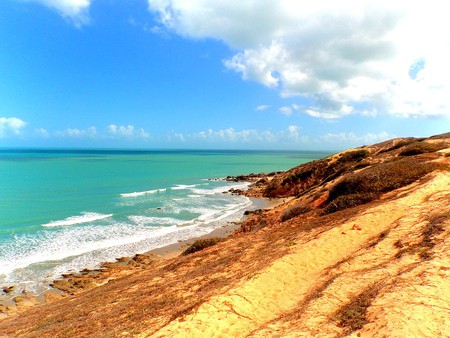